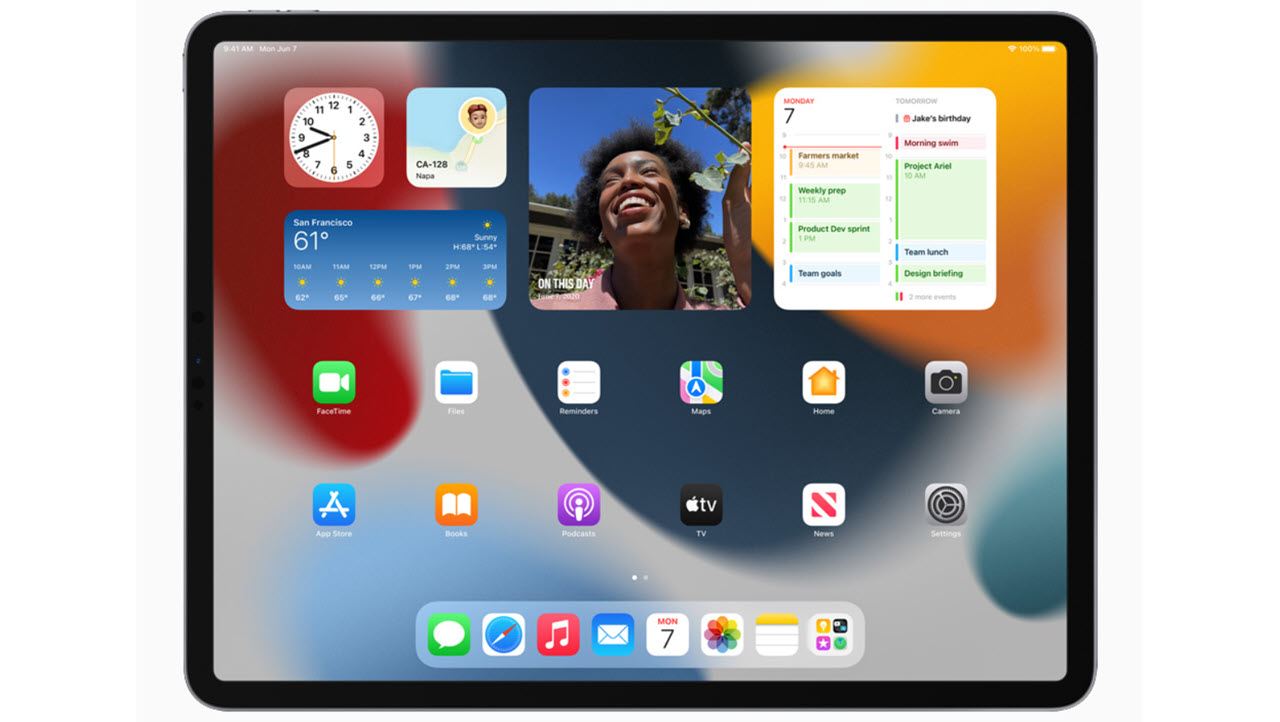 One of the most anticipated updates — announced with iOS 14 — comes to iPads with the upcoming iPadOS 15 update, which will allow consumers to customise the tablet’s home screen with more flexibility in the placement of widgets. Home screen customisation on iPads is long overdue, especially since they’ve more screen real estate than iPhones and could offer more customisation options.

Another key feature that was added to iPhone with the iOS 14 update last year makes its way to iPads with the upcoming update — App Library, which is located in the dock. In addition to reducing the clutter on the home screen, the app library on iPads will also allow consumers to organise the home screen pages quickly.

Adding to the list of productivity features, iPadOS 15 will also bring QuickNote, which will enable consumers to attach notes to webpages in Safari and other places across the device. The Notes app also gets customisable Tags that can be used to organise all the notes better.

Moreover, the new iPadOS update will also bring the Translate app to the device, which will work system-wide.

One of the iPad’s most useful productivity features, the split-screen mode, gets new icons through the multitasking menu at the top of the screen, making it easier to enter the mode. Multitasking will also become easier on iPadOS 15 with the Shelf feature that makes switching tasks easier with apps that support multiple windows like Safari, Pages and email previews.

Keyboard shortcuts are also coming to iPads, and the menu bar gets a redesign too.

The upcoming iPadOS update will also bring a refreshed browsing experience with Safari that gets a new tab bar and toolbar.

Do more with iPads

The company also announced that iPadOS 15 would allow developers to create iOS and iPadOS on the iPad using Swift Playground.

In addition to all the new features mentioned above, iPadOS 15 will also share some features with iOS15, including the Memories in Photos app, Focus preferences, SharePlay and FaceTime improvements. Apple also announced iOS 15 during WWDC 21’s keynote event; you can read about all the iOS 15 updates here.