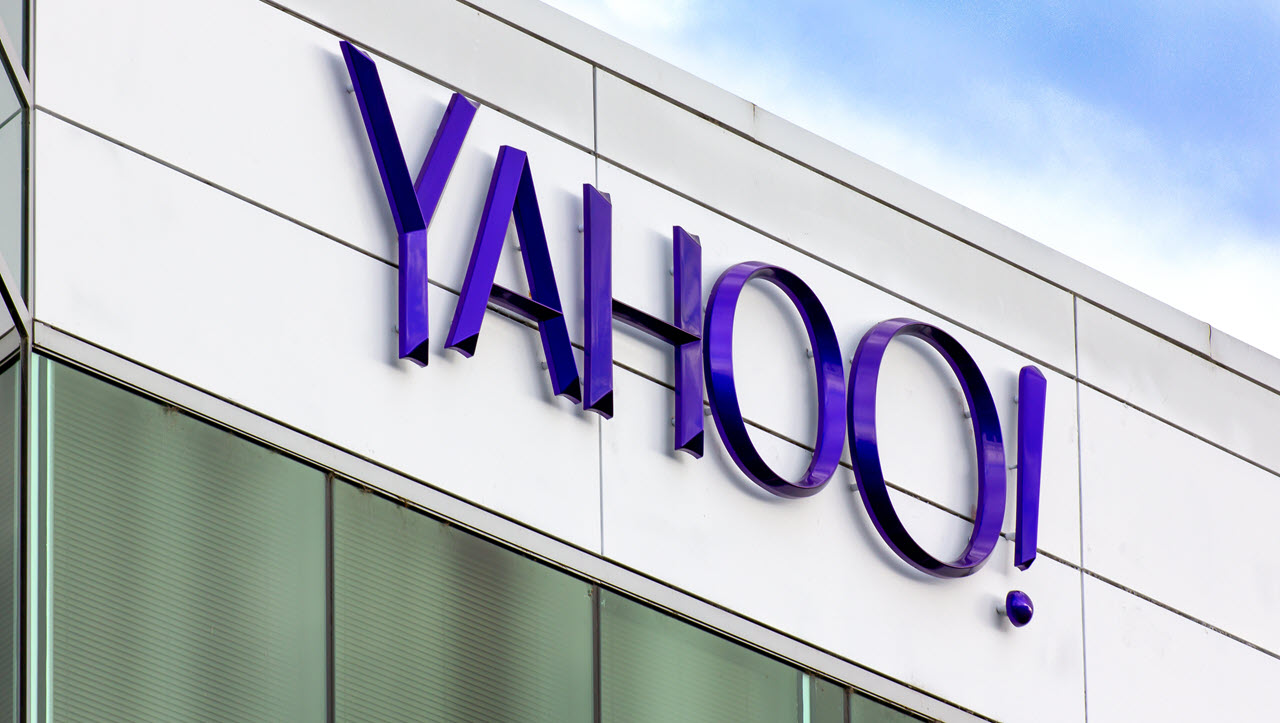 Yahoo India has decided to shut down all news operations, including its cricket coverage, effective August 26, citing the new regulatory Indian laws as the reason. However, the company’s email and search services will remain functional.

“We did not come to this decision lightly. However, Yahoo India has been impacted by changes to regulatory laws in India that now limit the foreign ownership of media companies that operate and publish digital content in India,” stated the company in an FAQ post put out explaining the reason for the shutdown.

Yahoo Cricket, Yahoo Finance, Yahoo News, Entertainment, and MAKERS India are impacted by the shutdown due to the new FDI regulations for digital media.

In the News: Samsung launches Galaxy M32 5G in India: Specs and Price

Yahoo has covered news in India for the past 20 years; however, the new regulatory rules limit foreign ownership of media companies that publish digital content in India.

Yahoo Cricket is also facing the wrath of the new rules. Despite being a sports publication, it still comes under the new regulations as it’s still considered news and operates under the ‘News and Current Affairs’ space.

Other features such as email and search will continue to remain functional without any changes whatsoever. The company stated that they ‘open to opportunities that connect us to users here’, indicating that there might be hope for a return in some form in the future.

Not only news publications, social media companies such as Facebook, Instagram and Twitter have also come under fire due to new rules concerning online publications and social media sites. Twitter was under fire by the Government of India, even getting a visit by the police at its office in Gurgaon.