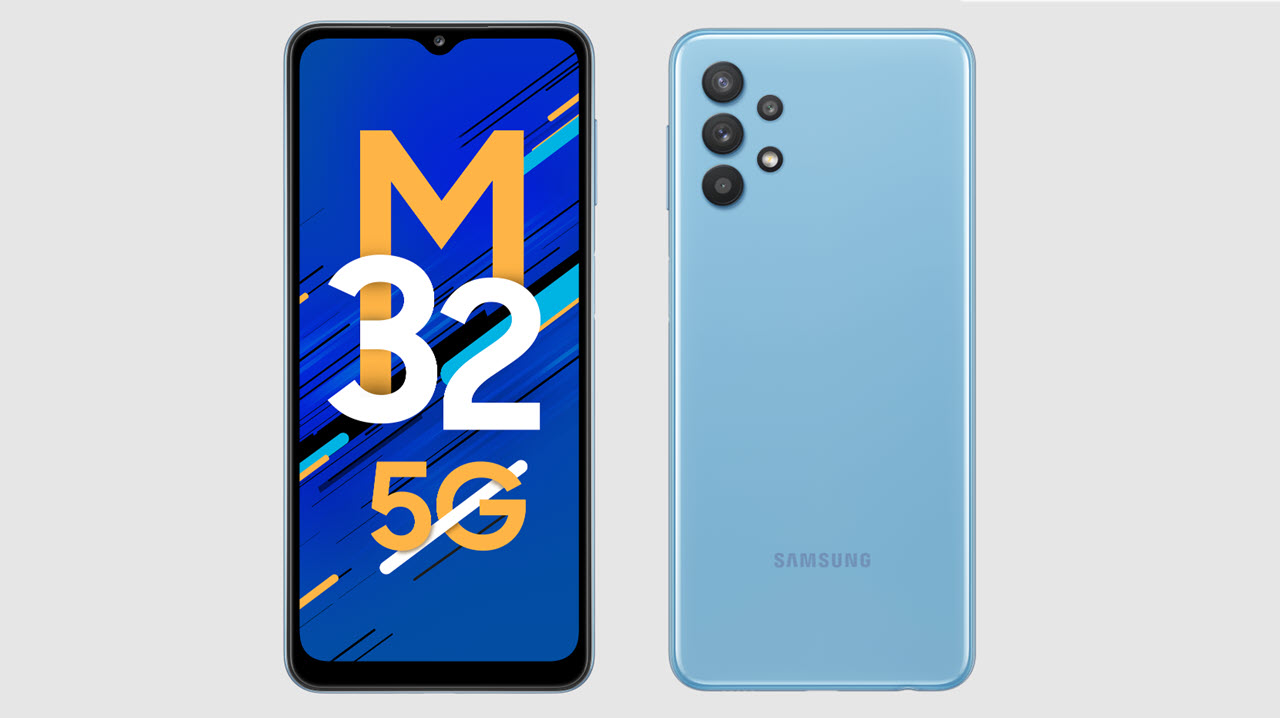 Samsung has unveiled the Galaxy M32 5G with a 6.5-inch HD+ display and Mediatek Dimensity 720 SoC, starting at INR 20999. The M32 5G will be available for sale on September 2 on Amazon, Samsung’s website and major retail stores.

The M32 5G features a quad-camera setup on the rear, including a 48MP primary, 8MP ultra-wide camera, a 5MP depth, and a 2MP macro lens. On the front, the phone features a 13MP camera.

It is powered by the octa-core 7nm Mediatek Dimensity 720 5G-enabled processor and a 5000mAh battery that supports up to 25W charging; a 15W charger is included in the box.

The new addition to Samsung’s mid-range 5G-enabled 5G-enabled Galaxy M-series smartphones comes with Knox 3.7 security and will run on One UI 3.1 (based on Android 11) out-of-the-box.

The Samsung Galaxy M32 5G will be available in two memory and storage variants starting September 2.

As a part of the introductory offer, anyone can use ICICI credit cards and EMI transactions to avail instant cashback worth INR 2000. As mentioned above, M32 is available on Amazon.in, Samsung.com and major retail stores.

In the News: Razer mouse zero-day lets you gain admin access on Windows