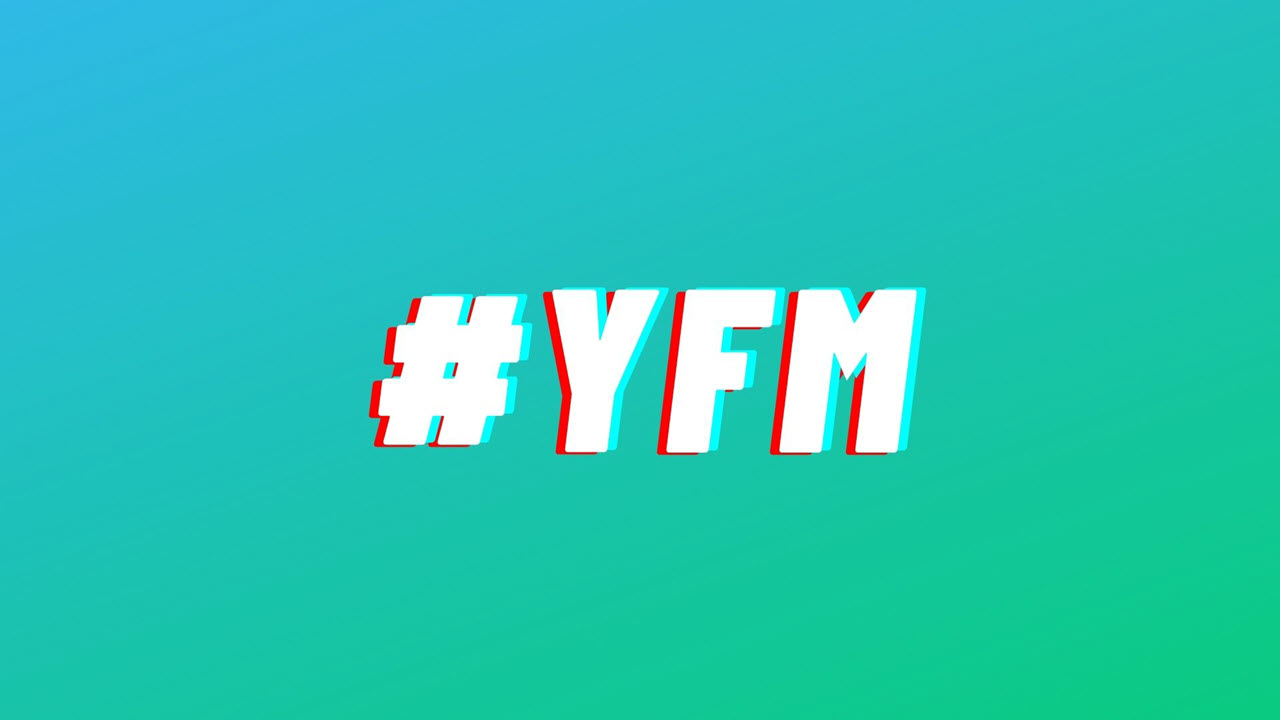 Social networking platforms and text messages among friends, colleagues and family are filled with shorter forms of words — abbreviations, acronyms and even initialisms. The use of these short forms of words have increased over time and are now more popular than ever, with people conversing more online.

While convenient, these acronyms or abbreviations — most of which were birthed online — can also cause confusion among new or not so virtually social netizens. One such word is YFM.

Here we’ve discussed what YFM is, how to use it and how not to use it in a conversation on texts or social networks.

What does YFM stand for?

YFM stands for ‘ You Feel Me’.

Also read: What does ISTG mean?

How to use YFM?

A sender can use this acronym to make the receiver understand or make them also feel what they are going through or experiencing. The feeling can range across various emotions from happiness, sadness, nervousness and excitement, among others.

How not to use YFM?

YFM should not be used in front of a person who does not know what this acronym stands for or means and can take offence. It shouldn’t also be used if a person doesn’t understand the acronym lest they misconstrue the meaning and take it to be something else offensive — something the sender does not intend to convey. As text messages aren’t really known for carrying the tone, the sender should be careful when using such acronyms to avoid any conflict or misinterpretation by the receiver.

Also read: What does SFS mean?