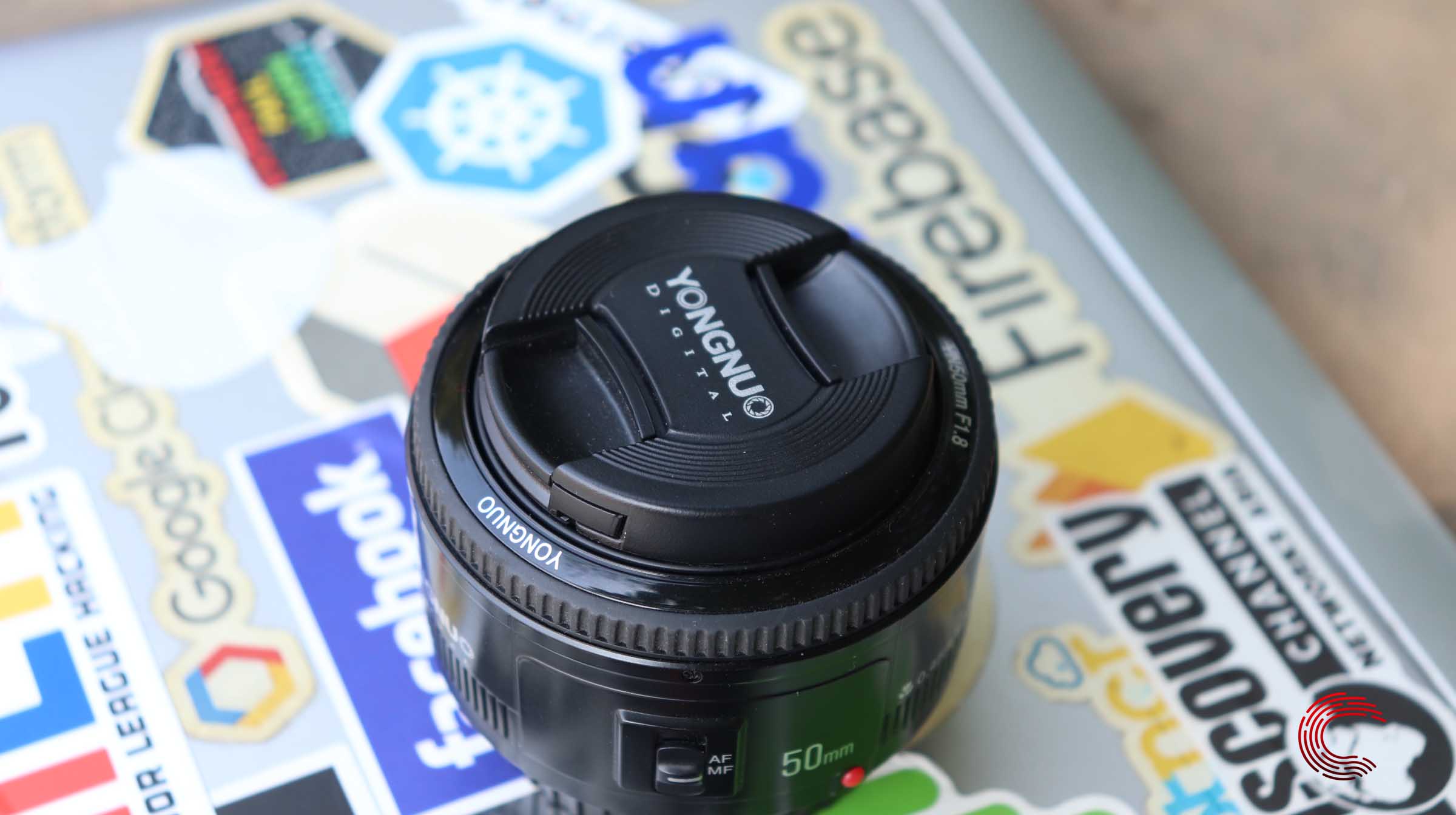 A good lens impacts your picture in the most significant manner. You can have the best body, the most skills, but unless you get the lens right, you’ll lack that fine touch.

For most photographers, that one special lens is the 50mm prime. Made and manufactured by the likes of many, this legendary lens is loved equally among brands, DSLRs or mirrorless, photo or video, all sing the praise of this lens.

Why? Well because the 50mm prime, or Nifty Fifty as its called, strikes the perfect balance between not being too expensive and providing excellent image quality. It’s also made by a lot of manufacturers. Not only the big ones but a lot of third-party manufacturers also produce the lens, and it provides just as good results.

In this article, we’re going to talk about the Yongnuo 50mm Prime lens for Canon cameras.

A prime lens is one of the most effortless pieces of kit you’ll ever own. Literally, all you have to do is slap it on your camera and forget.

Well, that would be the case if you were using something like the Canon STM 50mm Prime. However, with this one, things are a little bit special.

You see, this lens sells at barely about INR 4000, which is precisely half of what the Canon’s 50mm costs. So what do you get when you pay half the price? A really good lens but with terribly slow autofocus.

Let’s talk build quality first. The lens is made of plastic, with a rubber coating on the focus ring. There’s just one switch on the lens — the focus one and that’s about it. Relatively simple and straightforward. The lens does feel a bit cheap in hand but otherwise holds up well.

There is slight aberration around the edges when you shoot in harsh sunlight, but you can always take care of that by slapping on a UV or an ND filter. Alternatively, you could make the aperture smaller.

There’s one big issue though. The autofocus on this lens is very, very slow. You can work your way around this, but sooner or later, you’ll end up missing or waiting for a shot because you’re not in focus yet.

When shooting video with the lens, this problem becomes more apparent. You might be able to get tracking shots just fine, but if you’re jumping focus, you’re going to have some issues.

Photographers who have a little bit of experience in playing with focus will be able to use the lens just fine. However, Once you get used to the lens, you can work just fine and adapt your workflow accordingly.

If you can spend the extra money, you could (and maybe should) prefer to go to Canon or some other relatively famous brand — but the gain isn’t convincing enough for me though.

For anyone who’s starting and looking to buy their first lens, Yongnuo’s 50mm prime lens comes highly recommended. Even if you’re a professional, this lens is sure to bring a smile to your face, and you can keep it as a cheap alternative emergency lens. It’s extreme value for money and performs reasonably well.