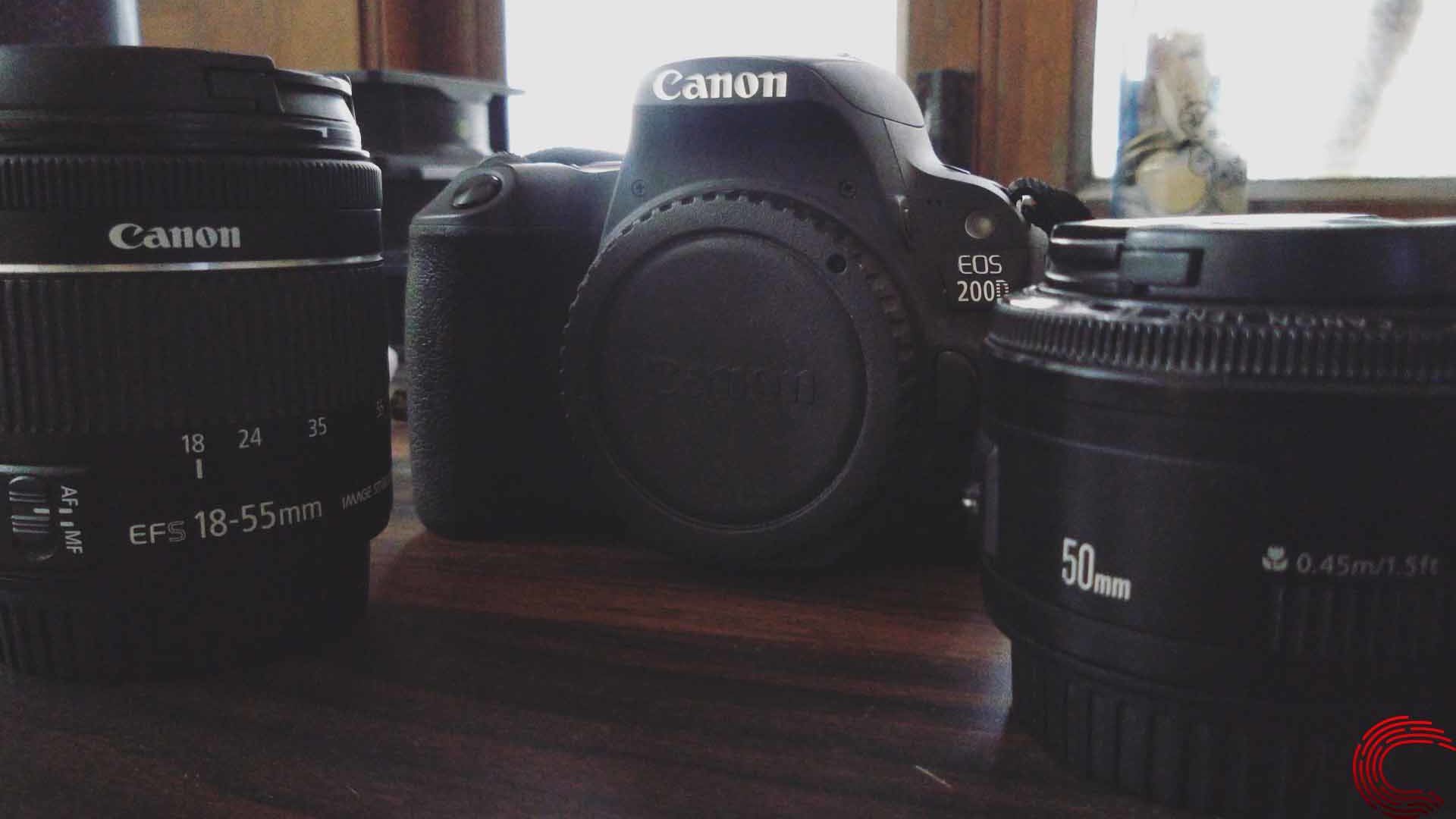 The Nifty fifty is the first lens most beginner photographers get. It’s cheap, gets excellent quality photos and is relatively light and small. So why not just use it all the time?

Well because, no matter how versatile a lens gets, there are still places you won’t be able to fit it in. Even if you might, some other lens might get a better result out.

And that’s exactly what we’re talking about in this article. We are pitting the 50mm prime and the 18-55mm kit lens against each other so that you know which one to pick for which shot.

Let’s start with the first lens pretty much every photographer owns. You get this with your DSLR a significant number of amateur photographer don’t even go beyond it.

So what makes the 18-55mm so great that it’s given away as the first lens with a DSLR? Well, a lot frankly. 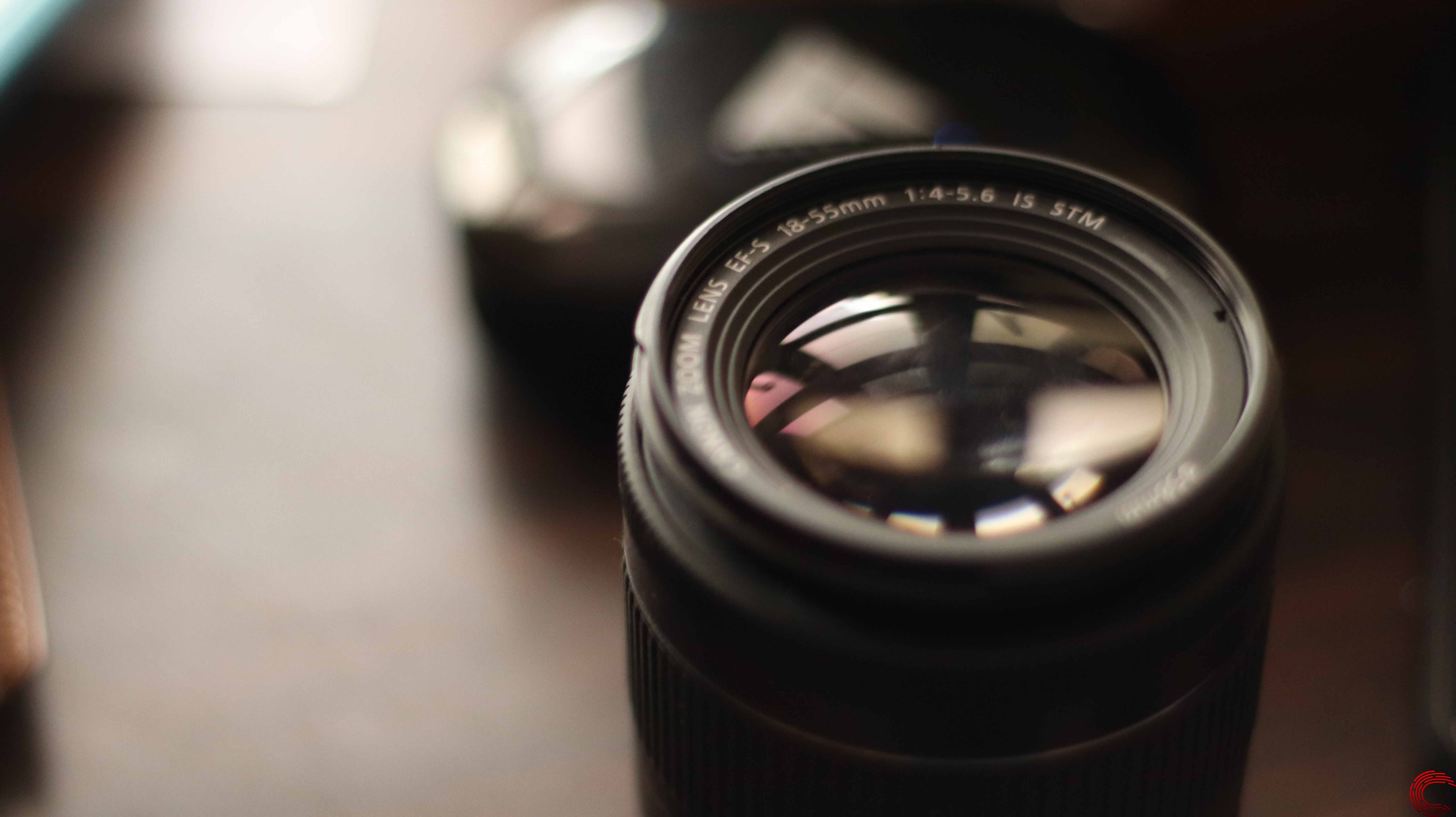 Taken with the Canon STM 50mm Prime. Note the bump up from the image quality as compared to the 18-55 Kit lens

On paper, it may not sound impressive. You get a mediocre aperture range, the focal length isn’t also that great, and money-wise, it’s almost on par with the 50 mils. So why not just give away the 50 mils with DSLRs? Considering its excellent image quality and versatility?

Well if you take a more in-depth look, the 18-55mm only comes as a kit lens with crop sensor cameras. I’m not sure about Nikon, but Canon’s APS-C cameras apply a crop factor of 1.6 over the lens’ focal length. This means that your 18-55mm lens would effectively behave as a 28.8-88mm lens. And this is where the game changes.

You see, this focal length is suitable with pretty much every situation. You can get wide as well as telephoto (well, somewhat). Combine this with the narrow aperture of f4-5.6; you get a pretty decent everyday lens.

You can use lens compression to achieve bokeh in photos and video. Under normal lighting conditions, the lens does well. It also helps beginners ease into the ever-expanding world of camera glassware and helps them decide which lens to go for next.

Also read: OIS vs EIS: Which one works better? 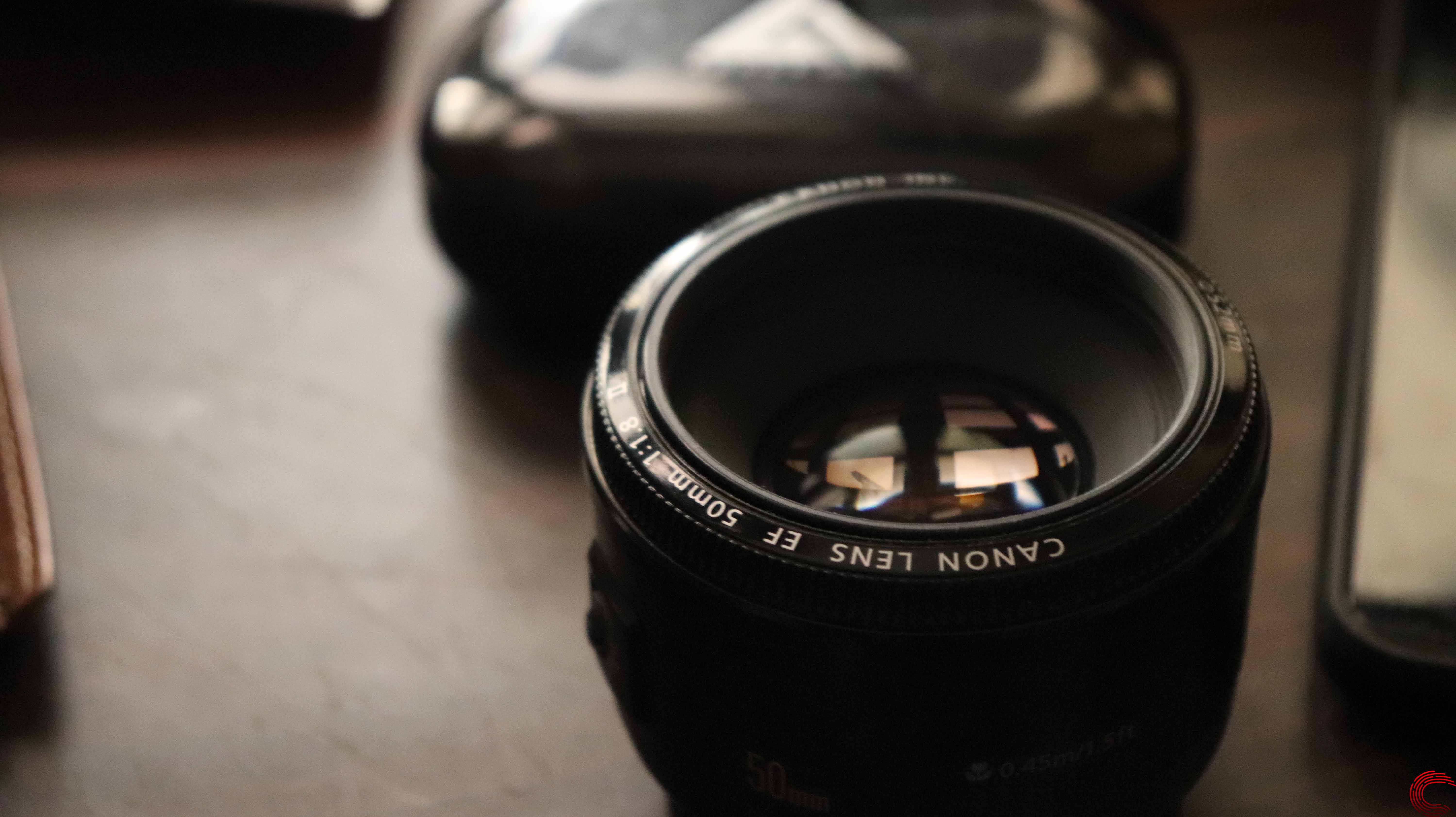 Taken from the Canon EFS 18-55mm Kit lens. Notice the wider view and difference in image quality as well the background bokeh

That sounds like a good deal. Why not just buy a camera body and a 50mm. That’ll be cheaper than a regular DSLR kit, and you’ll snap bangers. Well, I did that, and I have a little bit of advice for you — don’t.

You’ll have to buy the 18-55 or another wide-angle lens sooner or later. And let me tell you it sucks to pay for something everyone else gets so thoughtlessly. Besides, Aftermarket kit lenses are expensive.

The thing is, on a crop sensor camera, your 50mm is equivalent to an 80 something mm lens. That’s well under the telephoto category. You might get away with it outdoors by simply just stepping away from your subject, but indoors and under cramped spaces, you’re in for a bit of inconvenience.

You could alternatively buy the 24mm Prime lens. That will be a great indoor and outdoor lens. If you’re on a crop sensor camera, I think that’s the lens you should aim to get.

Besides being too narrow on a crop sensor camera, the 50mm comes with a bit of a learning curve. The aperture setting you forgot even existed on your kit lens, it’ll come into play here. You’ll need ND filters if you’re shooting under the sun and want the 1.8 aperture because there will be too much light coming in despite your best efforts.

Shooting video is also another ball game. Yes, you’ll get the most cinematic footage of your life, but you’ll have to work for it. Most photographers seem to be under the illusion that they’ll slap on a 50 mil on their camera and their pictures will get better. Well, they’re wrong. You’ll have to work to make your photos better.

I suggest coupling the 50 mils with an 18-55 or a 24mm prime if you can shell out the extra money. This combination of lenses is going to give you all the versatility you need. You’ll be able to shoot indoors, outdoors, in close spaces and you’ll have good low light performance as well.

Unless you want outstanding zoom capabilities, this combination of lenses will get you through pretty much everything provided you know your gear, and you know how to make the most out of it.