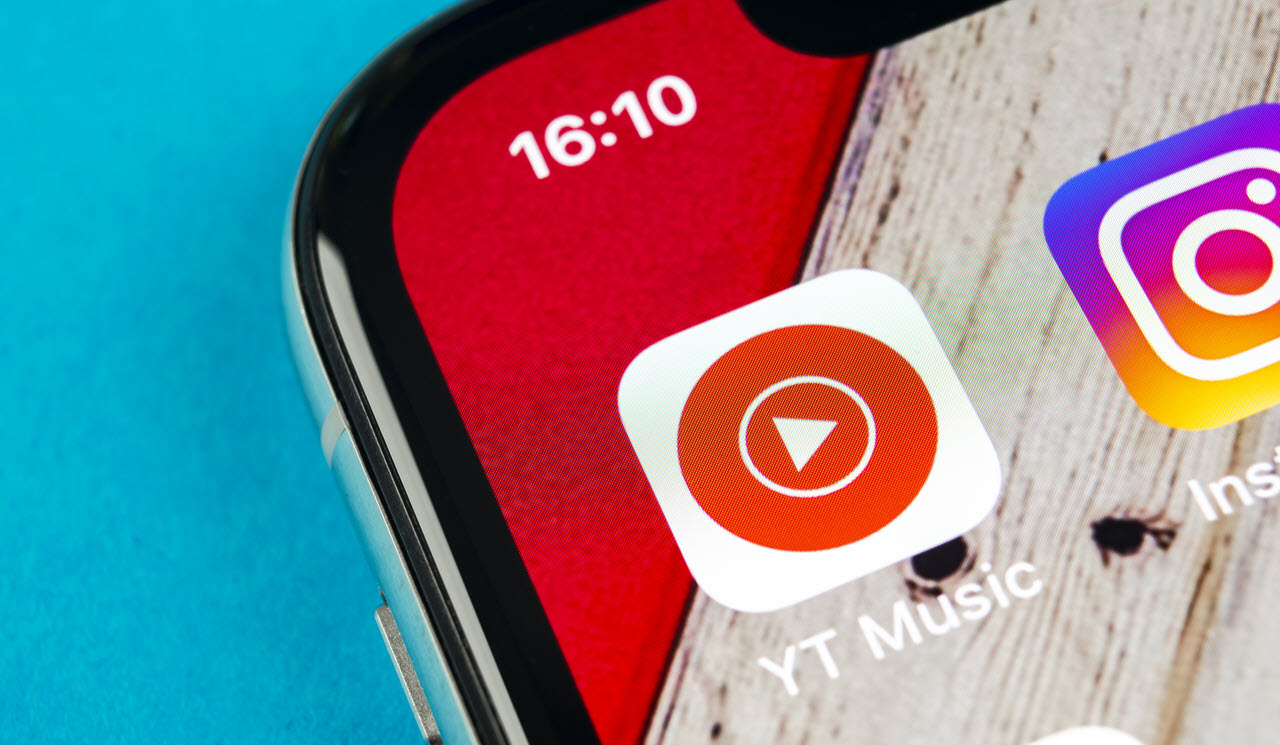 YouTube is one of the most popular streaming platforms around when it comes to video. However, since its focus has been on video streaming since the beginning, music streaming services carved out their share.

With the introduction of YouTube Music, YouTube aims to get onto the music streaming action. In this article, we’re talking about the sleep timer feature for YouTube Music.

What is a Sleep Timer?

Sleep Timers are a popular feature of music streaming app which turns off the music after a certain amount of time. This is especially helpful if you like listening to music or podcasts while sleeping, hence the name sleep timer.

All major streaming apps have this feature, except YouTube Music. YouTube treats YouTube Music a lot like a website, which is why there’s no dedicated app for PCs, and the phone apps are also quite limited in functionality for a music streaming app.

However, that’s not to say that you can’t use a sleep timer with YouTube Music.

How to use YouTube Music sleep timer on iOS?

Adding a sleep timer to iPhones (or iPads, for that matter) is relatively easy. You don’t need any third-party apps; the Timer feature of the built-in Clock app will do just fine.

Open the Youtube Music app and play a song or playlist. Then follow the steps mentioned below to set up a sleep timer.

That’s all you need to do to automatically stop the music by putting a sleep timer for Youtube Music on your iPhone or iPad.

How to use YouTube Music sleep timer on Android?

Unlike iOS, the timer feature on Android devices doesn’t work the same way as iOS, and for that reason, you’re going to have to download a third-party sleep timer app for this to work.

While there are hundreds of apps for this purpose on the Play Store, we suggest using Sleep TIMER, Sleep Timer (Music & Screen Off) or Sleep TImer (Turn music off).

All of these apps work universally, meaning you can use them with any other streaming app as well. They’ll let you set a timer and select your playback app. Once everything is set up, you can listen to your music without having to worry about waking up at midnight to turn it off.