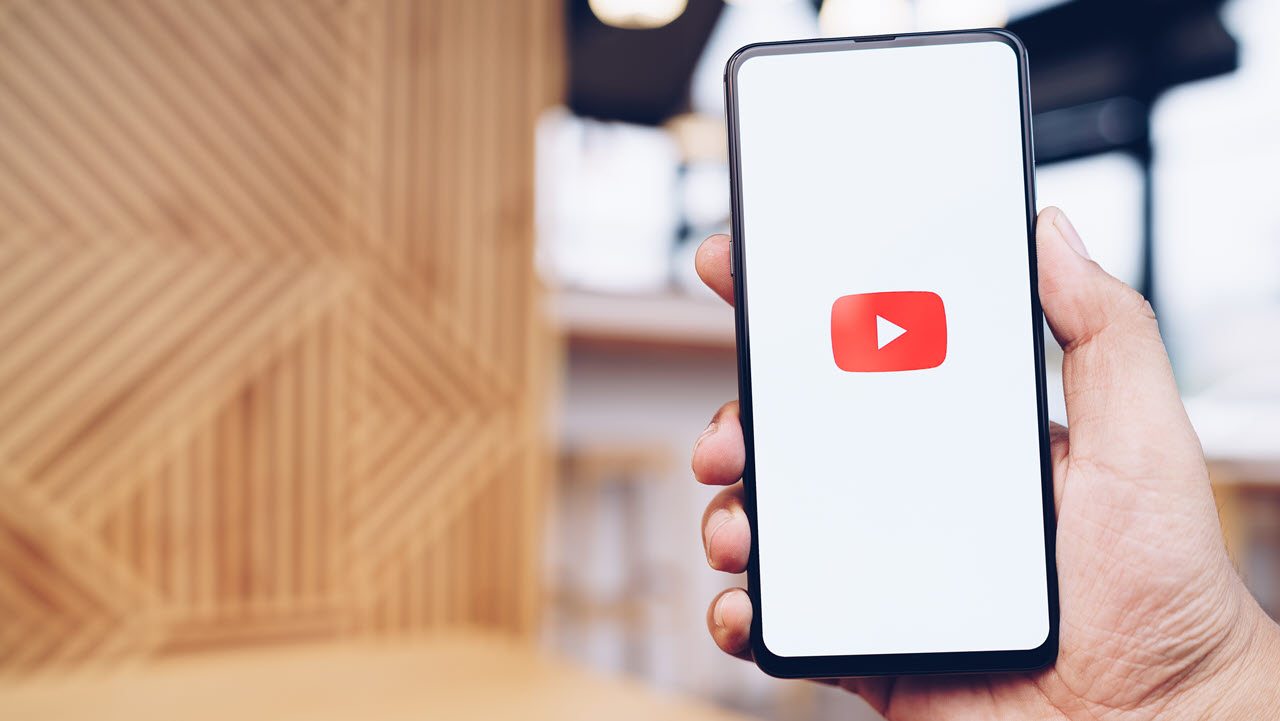 Youtube is one of the most popular video streaming platforms out there at the moment. However, just like everything else tech, it also suffers from bugs and glitches from time to time.

In this article, we’re talking about YouTube’s picture-in-picture mode not working properly on smartphones.

Why is Picture-in-Picture not working?

There can be several reasons why picture-in-picture might now work for you. Here are some of the most common ones:

Here are a few solutions that can help get rid of the error.

Restarting your device should be the first troubleshooting step you take. It can fix a bunch of problems in under a minute. So if the Youtube app isn’t behaving as it should, try restarting your phone to see if that fixes the problem.

Revert to the default launcher

At times, using a third-party launcher can cause problems with Youtube’s Picture-in-Picture functionality. Try reverting to your stock launcher to see if that solves the problem.

Checking if the feature is enabled in the Youtube app isn’t a bad idea either. Here’s how.

Check if the app has the required permissions to show an overlay over other apps.

Now restart the app and try again. The Youtube picture in picture not working issue should be fixed.

Since Picture-in-Picture is a premium feature only available in certain regions, changing your country can be helpful. Here’s how.

Now restart the app and try again. Alternatively, you can also try using a VPN. This should fix the Youtube picture in picture not working issue.

Using gesture navigation instead of the standard three-button navigation can also cause this error. Here’s how you can revert this.

If you’re on Android, it’s a good idea to clear out the YouTube app’s data and check if that works. Here’s how.

iOS doesn’t allow you to clear out an app’s data manually, but you can give reinstalling the YouTube app a shot.

While it’s almost certain that your app will already be updated, it doesn’t hurt to check. Head over to the Google Play Store or Apple’s App Store and ensure you got the latest update.

Apart from simply clearing an app or service’s storage cache, you can also clear out Android’s entire cache partition. This can resolve a bunch of issues with your phone, including high power consumption.

All you need to do is turn your phone off and press the power button along with the volume up key until you see a few options on your screen. Use the power keys to scroll and select Wipe cache partition from the list.

Note that the option might be called something different as phone manufacturers often have other names for different settings.