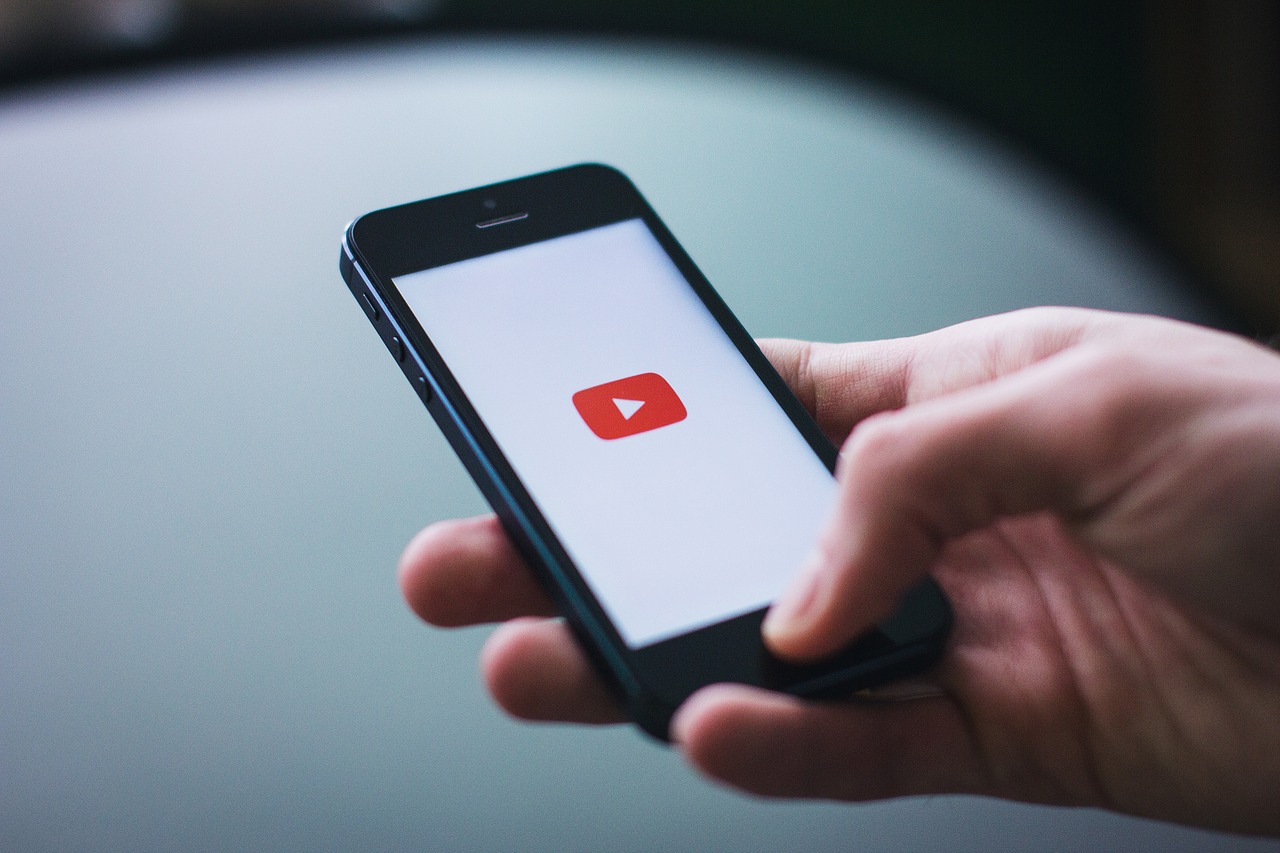 At the 10th anniversary of VidCon, YouTube has announced new ways as well as update existing features that content creators on the platform can monetise their channels. These include Super Chat, Super Stickers, Channel Memberships and Merch shelf.

Most of the YouTube creators relied heavily on advertisement money from the company as well as their individual contacts to keep the ball rolling. Moving forward, YouTube is creating even more ways for creators to earn money while engaging with their audience.

“For the last decade, VidCon has brought fans, creators and industry leaders together to celebrate the power of online video. Last year at VidCon, I announced our next big step for creator monetization with new ways for creators to engage with their community while generating revenue. We’ve built on a number of these initiatives and added a few more,” Neal Mohan, Chief Product Office, stated.

Following are the four new and updated monetisation features announced by YouTube.

“Early last year, creator revenue on YouTube from Super Chat, Channel Memberships and merch was nearly zero. Today, these products are generating meaningful results to creators across the globe. In fact, thousands of channels have more than doubled their total YouTube revenue by using these new tools in addition to advertising.” 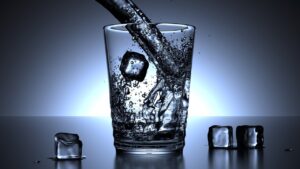 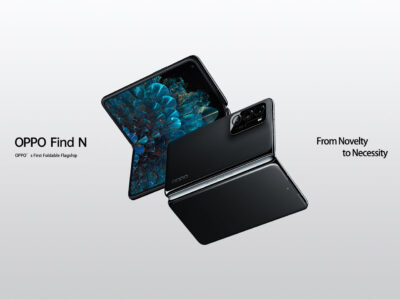 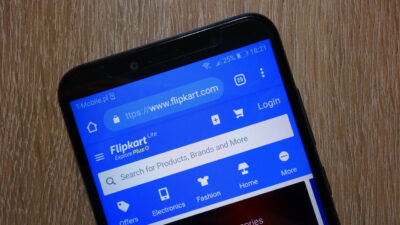