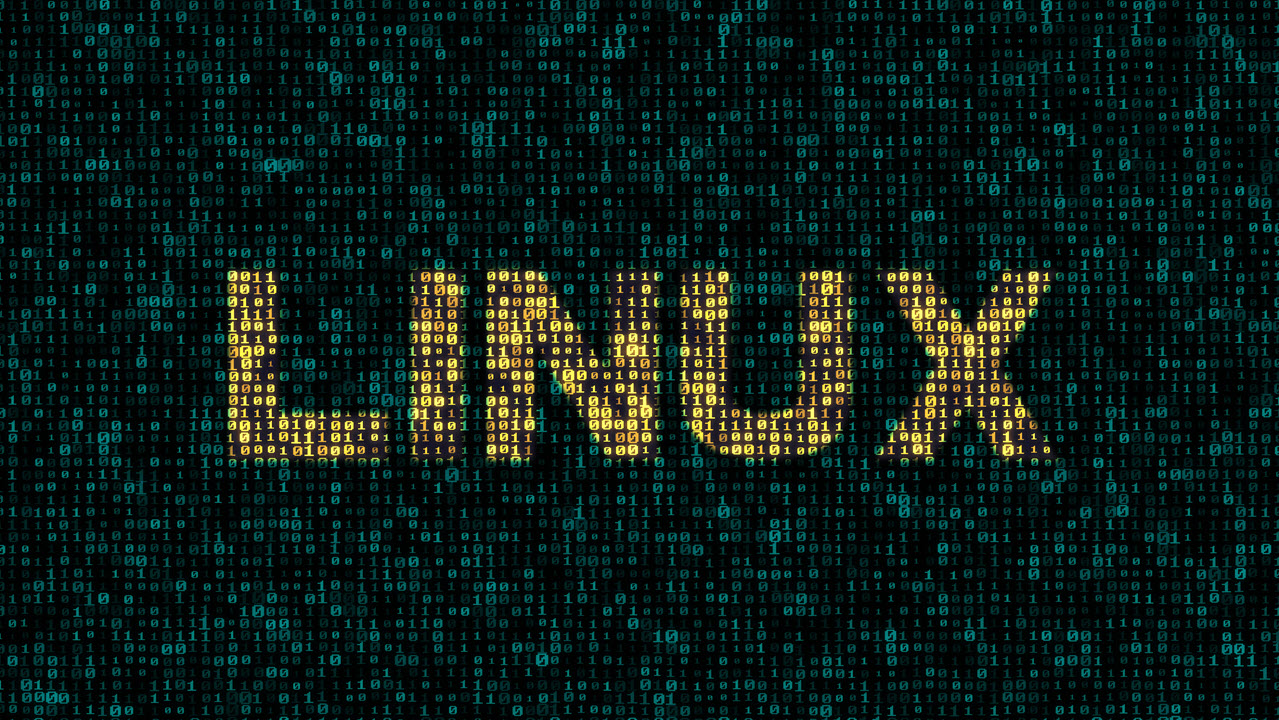 The Linux terminal is famous for having hundreds if not thousands of small tools, utilities and commands that give users complete control of their system. On the flip side, this also means that users will have to deal with an exhaustive list of commands they need to know.

In this article, we’re talking about the zgrep command in Linux, what they do, how are they used and everything that you need to know.

Also read: How to exclude in Grep?

The zgrep command is used to search specific expressions in files that are in a compressed state. If this sounds rather similar to grep, that’s because all the parameters that apply to grep apply to zgrep as well.

The general syntax for the command is as follows:

The syntax mentioned above is divided into the following three parts:

Here are some of the most commonly used zgrep options.