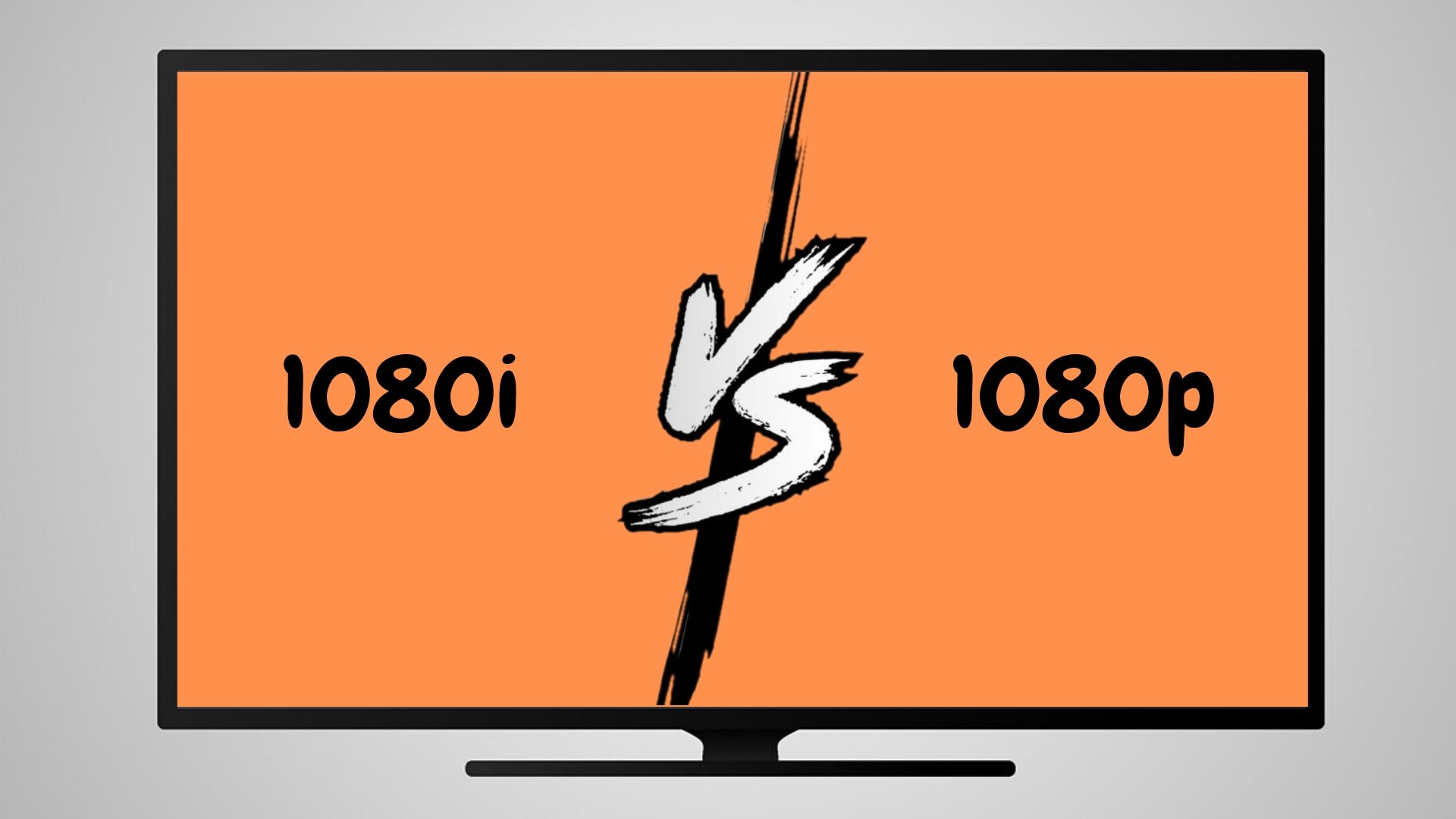 All modern displays come with standard HD resolution which refers to 720p, 1080i, and 1080p. These resolutions offer better picture and sound quality over the 480p SD resolution. Since HD resolution includes three picture qualities, you must be wondering what is the difference between them.

However since 1080p or 1080i contain an equal number of horizontal lines that make up the picture quality, it often beckons the question that what makes them different. Here we explore just that.

1080i stands for 1080 interlaced scan. This technology deals with field-based or interlaced videos by splitting the frame into groups of 540 lines each. Each field comprises either odd or even lines. With every field, half of the lines are refreshed and in the very next field, it refreshes the alternate lines.

These lines make a full picture when they are refreshed according to the field rate of the display. 1080i has a refresh rate of 50 or 60 fields per second for TV.

1080p stands for 1080 progressive scan. This type of display draws all the pixels present in the frame at once. The display has a frame rate and multiple continuous frames overlap to form a video. 1080p operates at a frame rate of 30 frames per second for TV. Both 1080p and 1080i have the same resolution of 1920×1080.

Both the display formats are identical in terms of picture quality but have certain pros and cons.

1080i is good for transmission as it takes up less space due to the transmission of just 540 lines in a single field but some issues arise when you plan on doing some tricks with the video like playing the video in reverse, scaling the video, or grabbing a still shot from a frame.

Encoding and decoding are also difficult for codec as it doesn’t have a full-frame anytime to work within a 1080i video.

1080p provides a solution to the problems thrown by 1080i but it also comes with its own set of problems. The frame rate of 1080p videos is very less as compared to its counterpart, so the video appears to be less fluid. The video also takes up more space as all pixels need to be broadcasted for a single frame.

1080p is a much reliant option to go with if you plan on editing the video later or are looking for better picture quality, while 1080i is the way to go if you wish to transmit or broadcast your videos.

Also read: What is Screen Tearing? 5 ways to fix it?