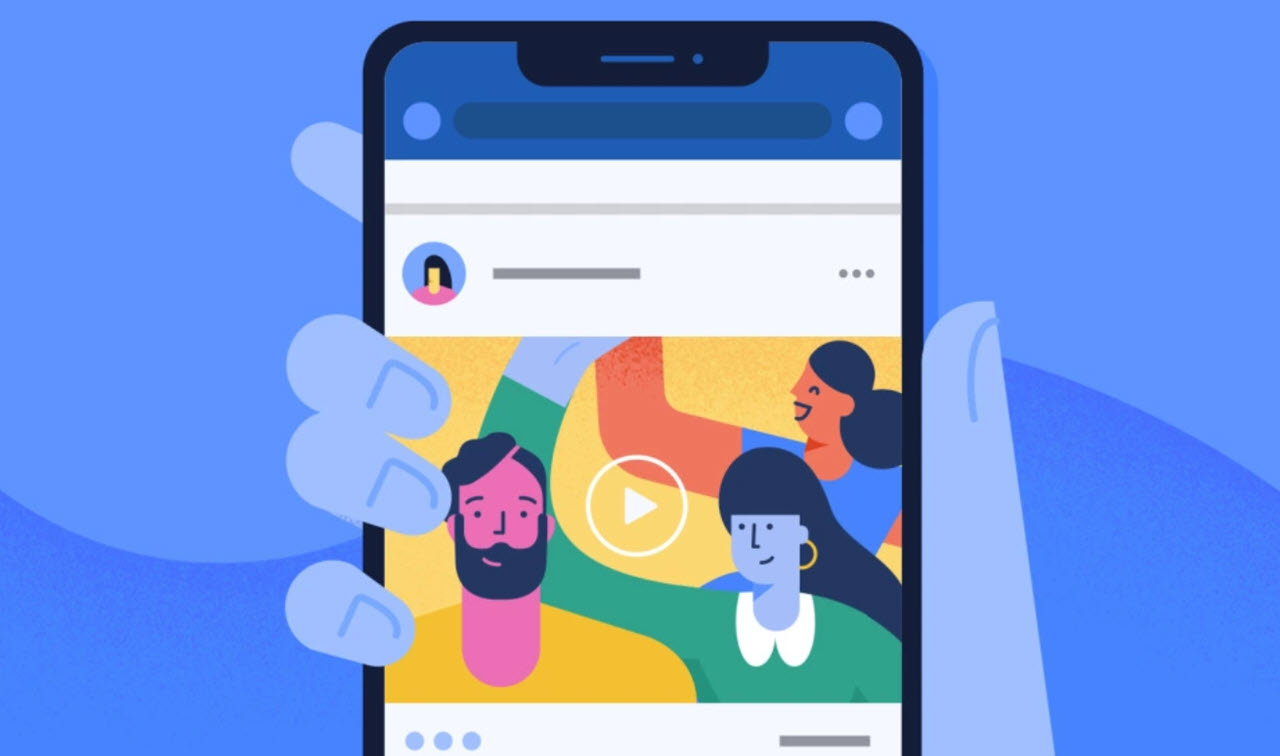 Facebook is introducing changes to the factors that affect the ranking of a video shared on the social network and these changes will go into effect in the coming months.

Videos on Facebook has been a growing market ever since ‘Autoplay videos’ debuted on the platform in April 2013. Now the company has announced that there will be a series of changes to the ranking of posts, including videos, on the social network.

“We want to help talented video creators find their audience and build profitable video businesses on Facebook. We want to help media companies — whether large, small, global, or local — continue their invaluable work. And above all, we want to help people on Facebook discover great videos and build relationships with the creators and publishers that matter to them,” said David Miller, Product Mangement Director at Facebook.

“To do this, we’re introducing a series of ranking updates over the coming months that will further prioritize original videos that people seek out.”

Also read: Zuckerberg says ‘the future is private’ but should you believe him?

Three factors that decide the ranking of a video on Facebook

Loyalty and intent, Video and viewing duration, and Originality are the three parameters that will impact a video’s ranking on Facebook. The company asserts that these factors aren’t new but they’ll now have a major influence among the other factors that influence a video’s ranking and redistribution on the social networking platform.

Videos on Facebook are one of the most highly engaging content forms on the social network. Bringing forward changes that will push original content over repurposed content is a step in the right direction. Let’s hope Facebook takes some much-needed steps in the direction of improving the privacy of its users and the security of their data.

In the News: Facebook Group gets major updates: 4 key features