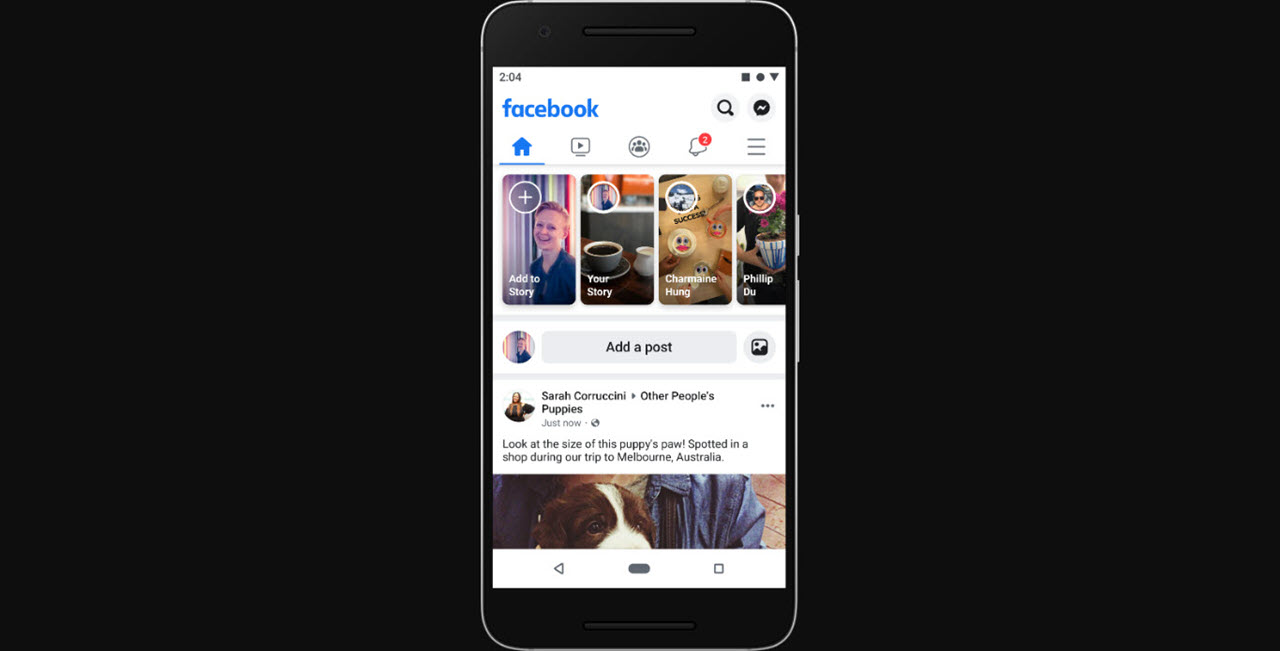 Facebook Groups has received major updates that have been announced at the company’s annual F8 developer conference. This announcement has come alongwith updates to other Facebook-owned properties such as Messenger, WhatsApp, Instagram and its AR/VR branch.

Facebook has received a makeover under the moniker of ‘FB5’ with a more minimalistic design. But that’s just the tip of the iceberg as the company has added several features to Groups on Facebook to make it more accessible and engaging.

At F8 Zuckerberg opened with a keynote, which said ‘the future is private’ as the company will be working towards building a privacy-focused social network. Towards this end, the company has announced several updates to Facebook under the moniker ‘FB5’, which have been discussed below.

“Today we’re making changes that put Groups at the centre of Facebook and sharing new ways Facebook can help bring people together offline,” Facebook stated. “We’re rolling out FB5, a fresh new design for Facebook that’s simpler, faster, more immersive and puts your communities at the centre. Overall, we’ve made it easier to find what you’re looking for and get to your most-used features.” 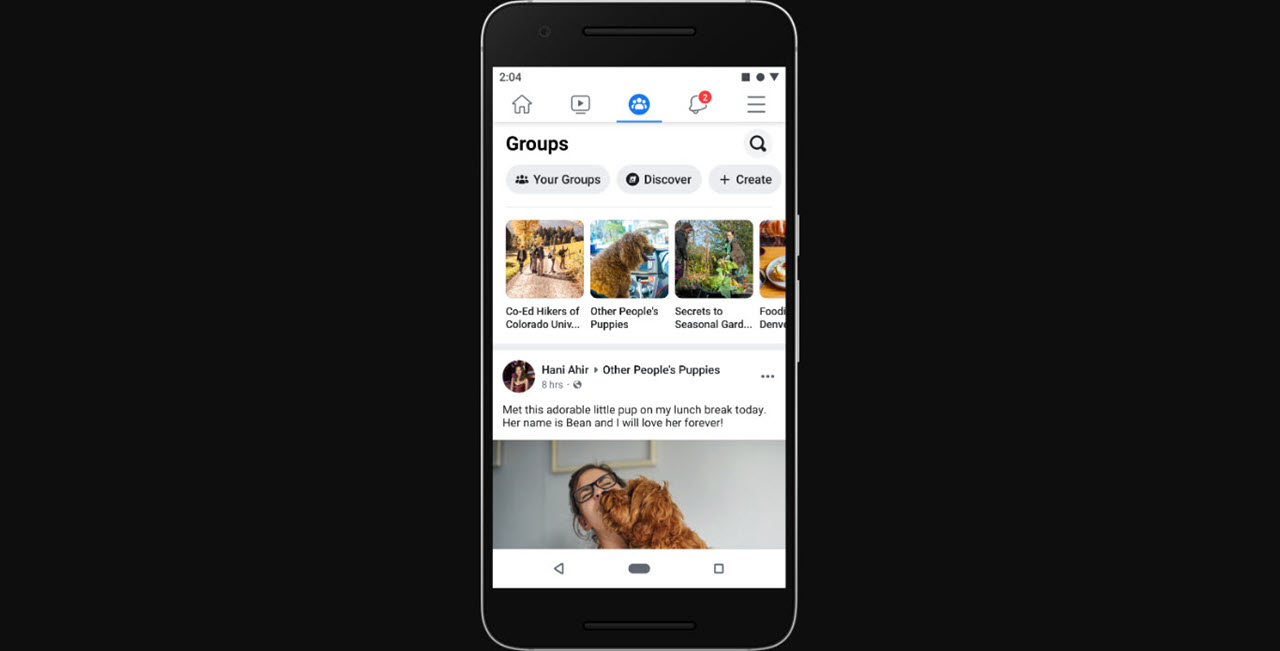 Facebook is making Groups more prominent on the platform with FB5. The redesign is aimed at segregating public spaces from private ones and making the transition from one to the other easier.

There are tens of millions of Groups on Facebook and more than 400 people use them. The update will make it easier for members to discover the content posted by other people in the Group and engage with those posts. 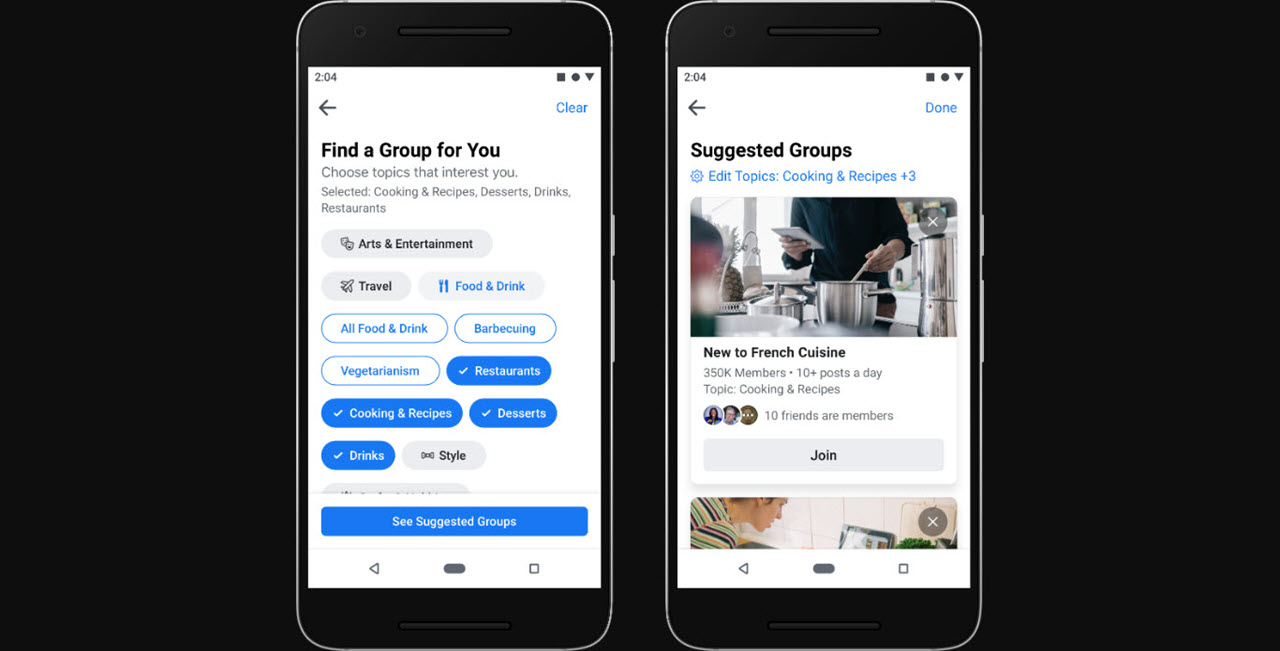 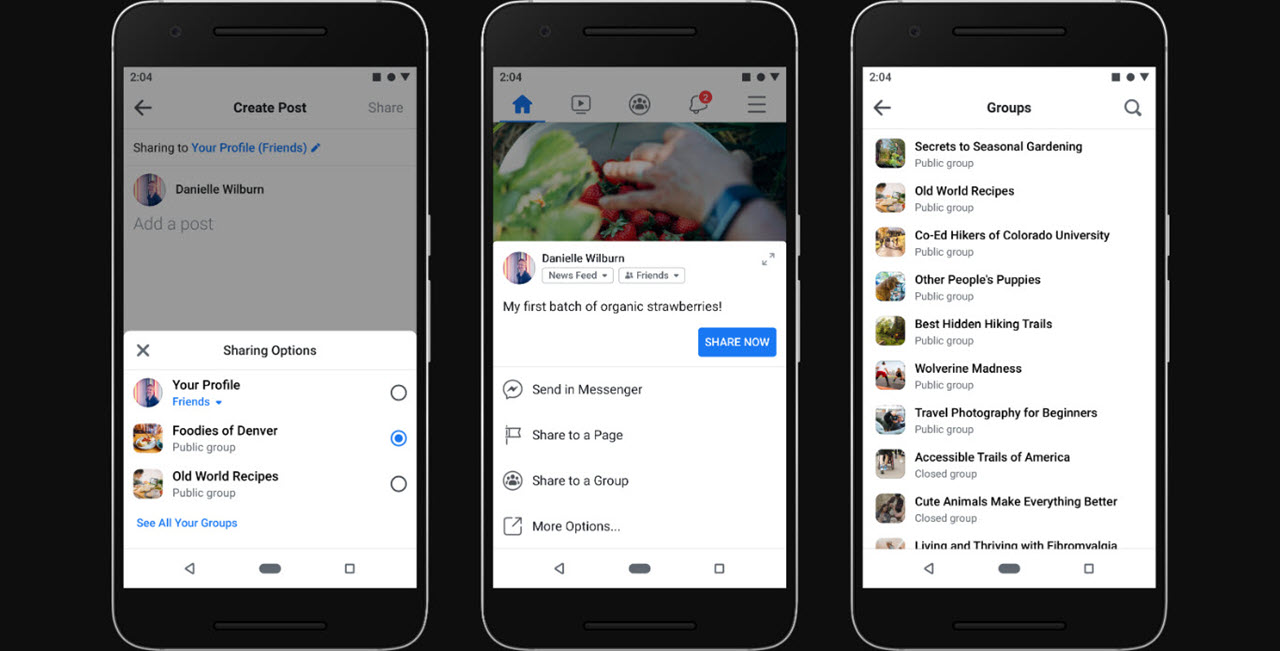 To cater to the need of different groups, Facebook has also introduced new features for different types of Groups. 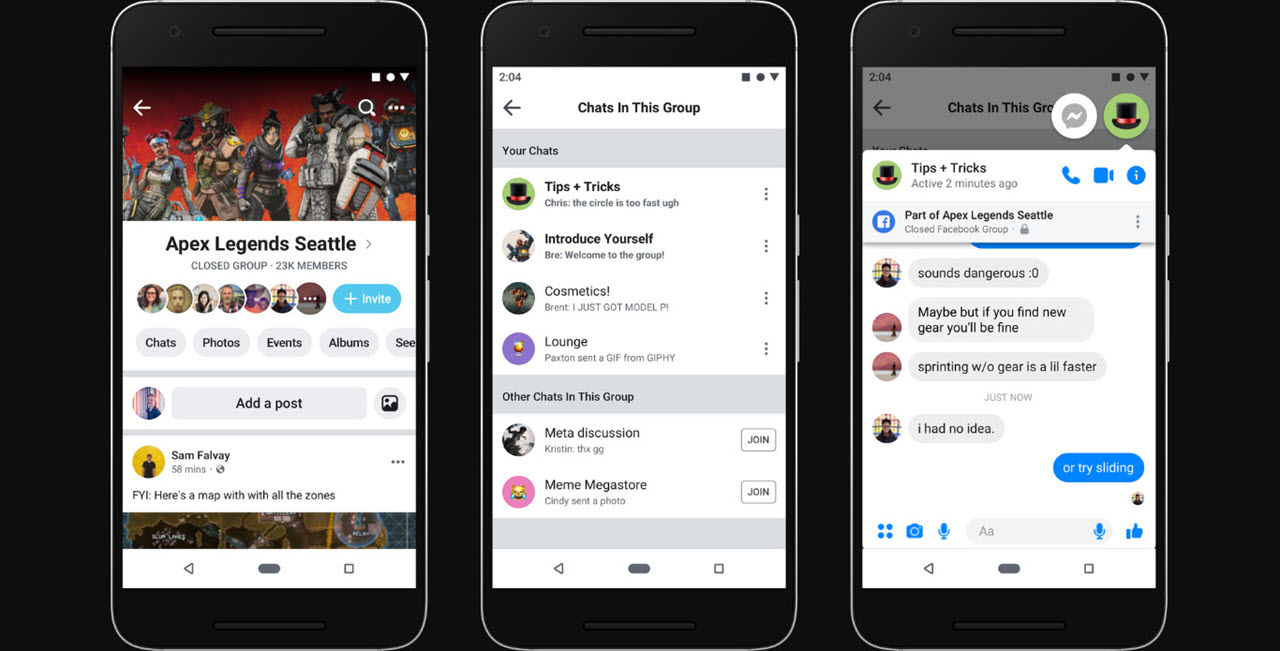 In addition to these updates made to Group, Facebook has also updated its in-app Dating, shipping on Marketplace, a new events tab and introduced a feature called ‘Meet New Friends’.