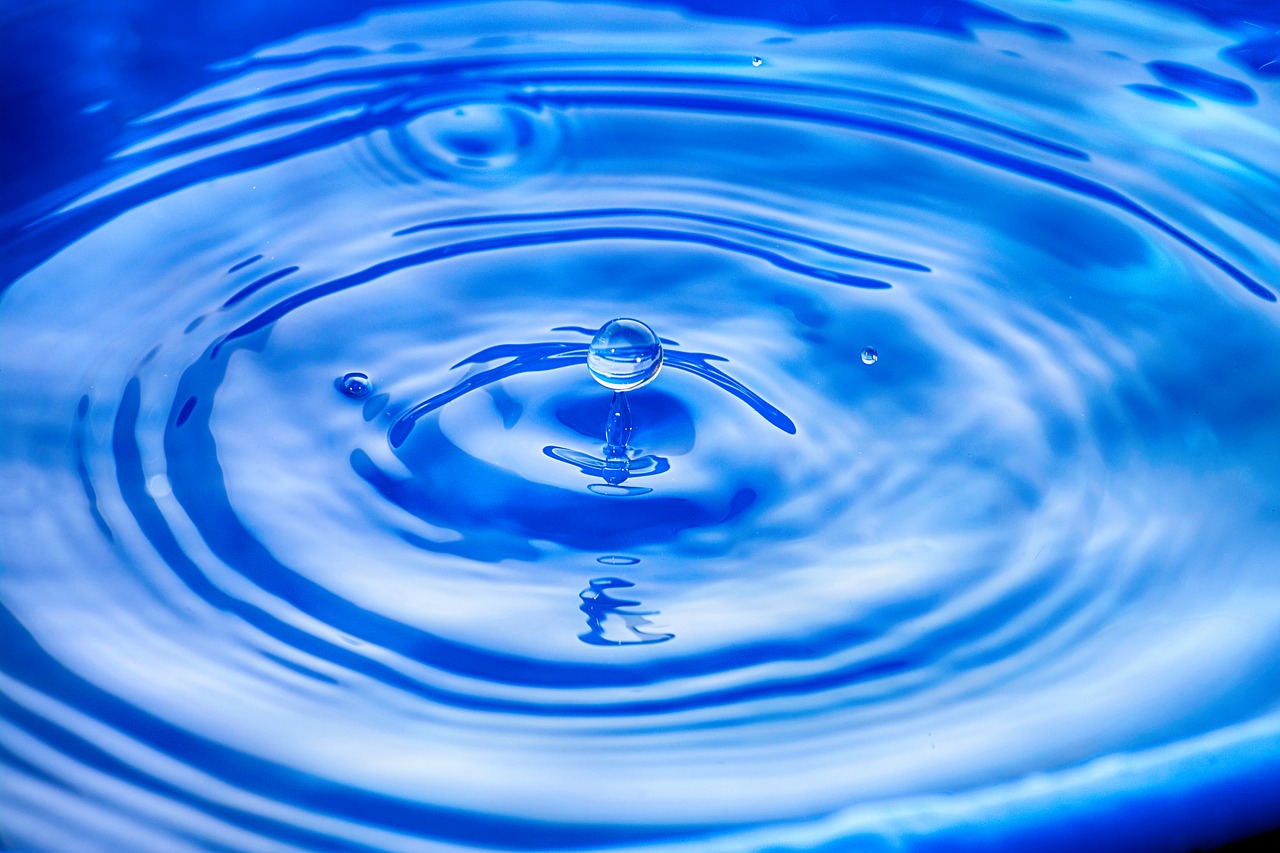 The technology, developed by researchers from the University of Waterloo in collaboration with industry partners, works by pre-processing acoustic data using advanced signal processing techniques to highlight components associated with leaks.

The acoustic data are recorded by hydrophone sensors that can be easily and inexpensively installed in existing fire hydrants without excavation or taking them out of service.

That makes it possible for machine learning algorithms to identify leaks by distinguishing their signs from the many other sources of noise in a water distribution system, the researchers said.

In the News: NASA InSight spacecraft lands on Mars successfully

“This would allow cities to use their resources for maintenance and repairs much more effectively,” said lead researcher Roya Cody, a civil engineering doctoral candidate at Waterloo.

“They could be more proactive as opposed to reactive.”

Areas with older infrastructure have higher loss rates of their clean water between treatment and delivery due to leaks, bursts and other issues. 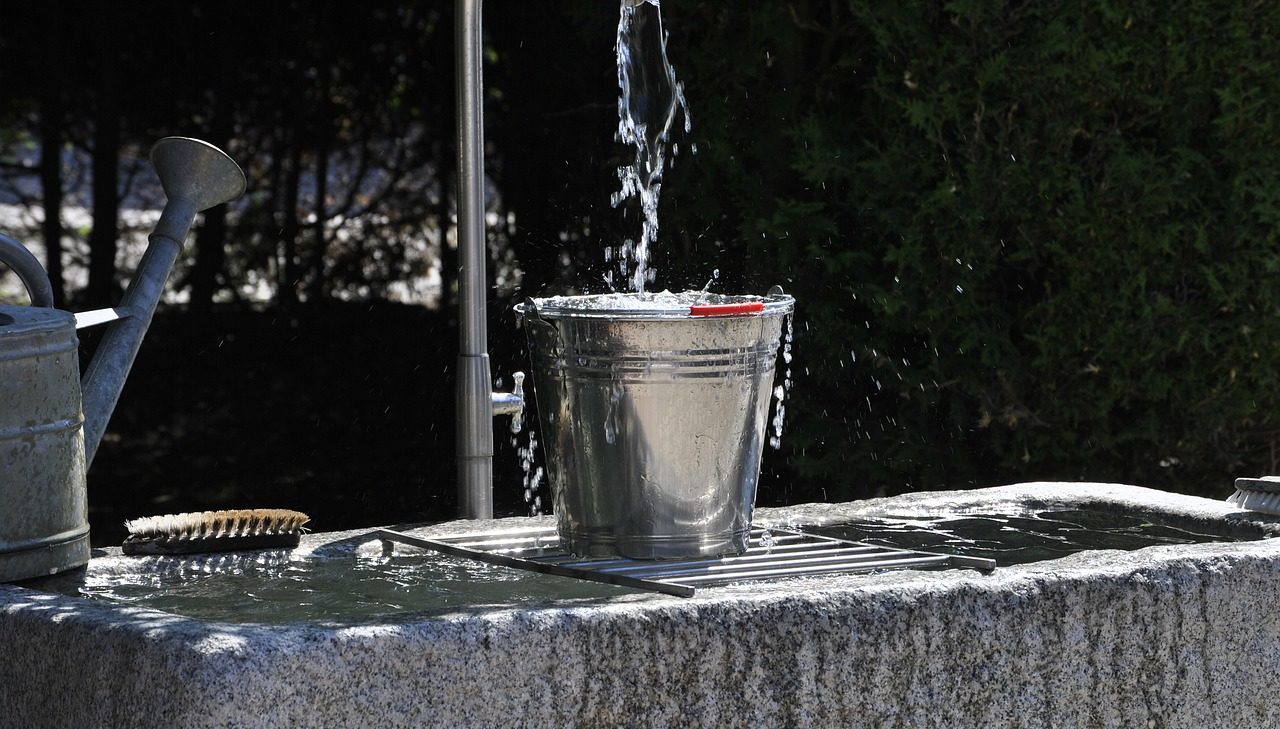 Major problems such as burst pipes are revealed by pressure changes, volume fluctuations or water simply bubbling to the surface, but small leaks often go undetected for years.

In addition to the economic costs of wasting treated water, chronic leaks can create health hazards, do damage to the foundations of structures and deteriorate over time.

After reliably detecting leaks as small as 17 litres a minute in the lab, the team is now doing field tests with the hydrant sensors.

“Right now they react to situations by sending workers out when there is flooding or to inspect a particular pipe if it’s due to be checked because of its age,” Cody said.

The team is also working on ways to pinpoint the location of leaks, which would allow municipalities to identify, prioritise and carry out repairs.