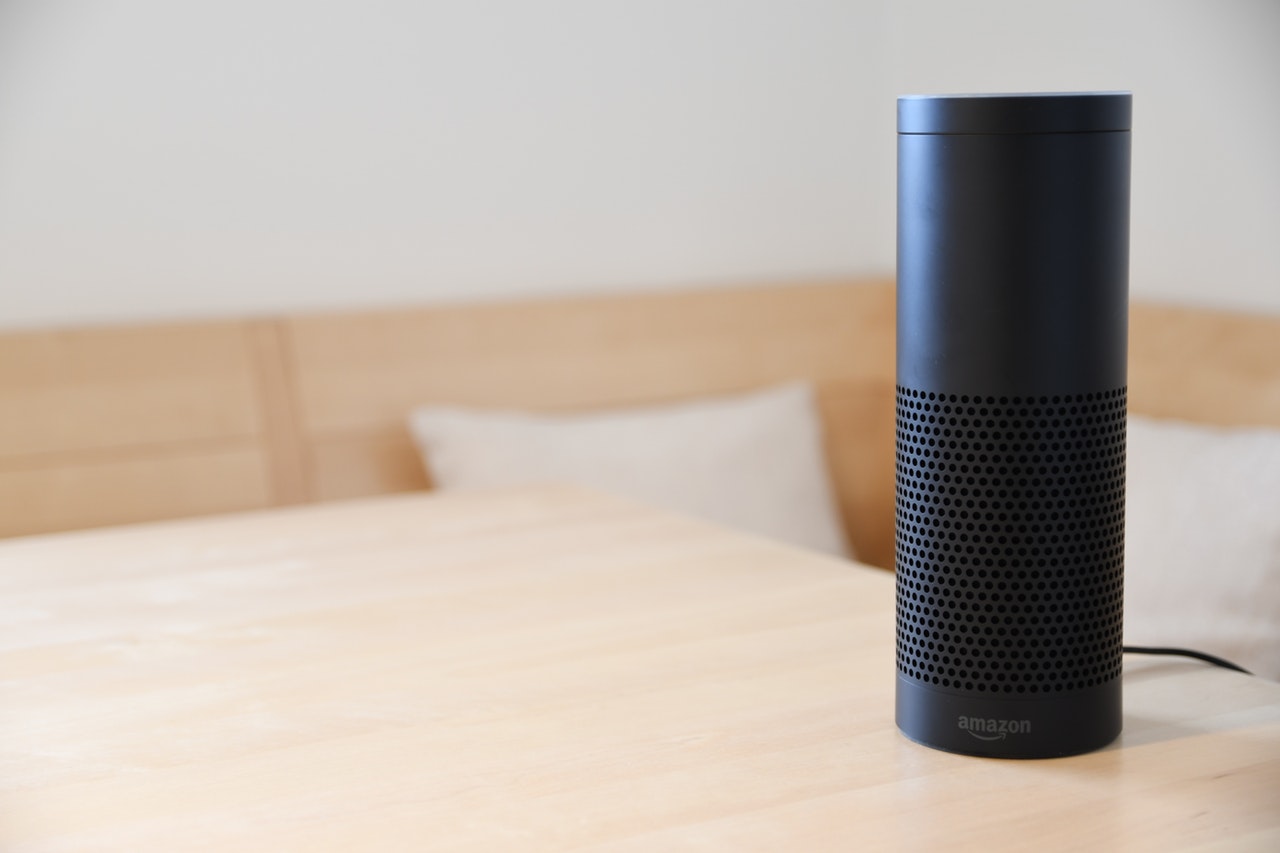 Amazon’s Echo Dot and Echo devices are available online, and in Microsoft Stores in the US, The Verge reported on Saturday.

The software maker now appears to be pushing it towards more business-focused areas like chatbots rather than its original consumer-focused launch, the report added.

Microsoft has been increasingly focusing on its Amazon partnership and Alexa integration, it added. Microsoft and Amazon had announced to integrate their virtual assistants last year.

The tech giants performed the first such integration between the two intelligent assistants at the “Build 2018” developers’ conference in May this year.

Megan Saunders, Microsoft Cortana General Manager, and Tom Taylor, Amazon Alexa Senior Vice President, showcased how Alexa and Cortana would work together in the near future.

“For all of you developers out there building skills, Cortana and Alexa will enable access to more people across more devices. And we can’t wait to see what you build,” said Saunders.