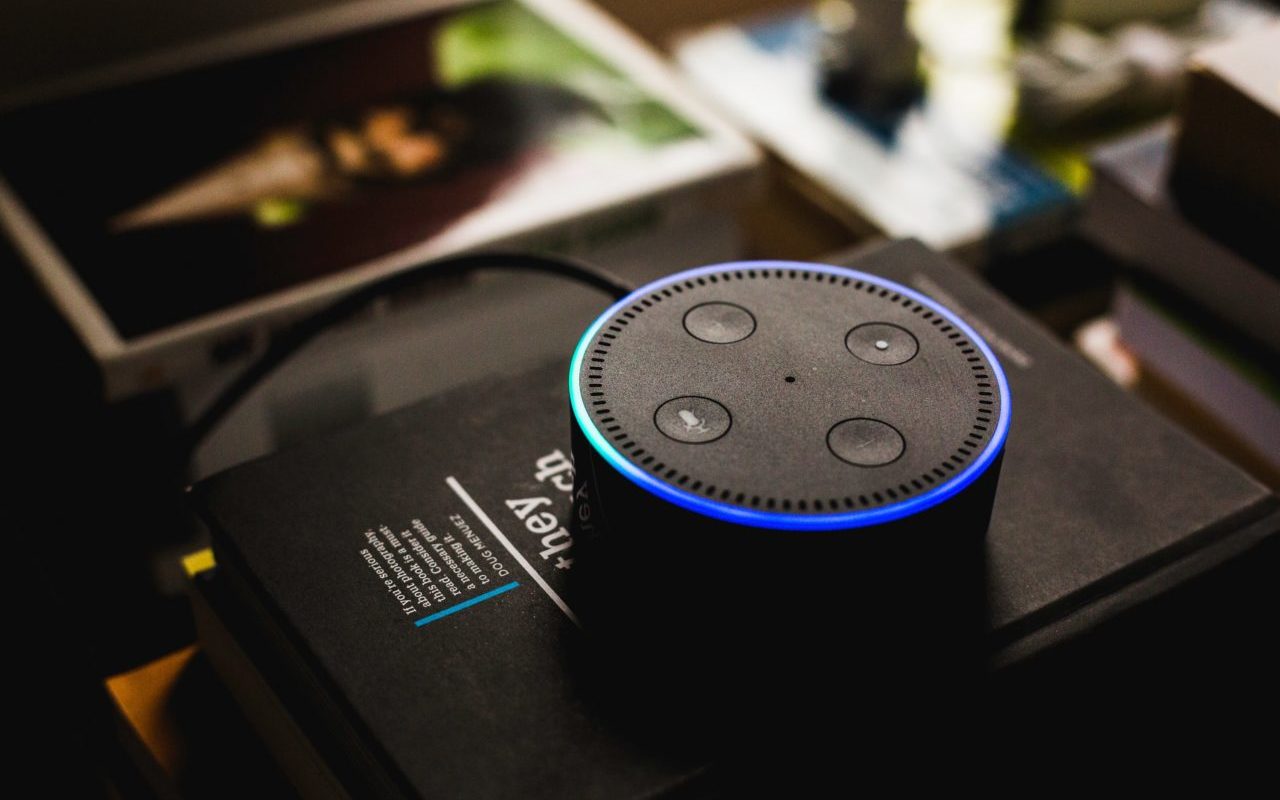 The hardware manufacturers are iBall, Sirena Technologies, boAt and MyBox who have integrated Alexa into their products with the Alexa Voice Service (AVS) which enables developers to integrate Alexa directly into their products, bringing the convenience of voice control to any connected device.

All four devices will be available beginning next month, enabling customers to ask questions, play music, control smart home devices and more, the AVS said in a statement.

Also read: Are smart home devices safe? Is your privacy being intruded?

“Breathe-M” from iBall is a wireless Bluetooth over-ear headset with built-in Mic for just Rs 2,225 while “Vood” by Sirena Technologies is touted as one of the world’s smallest portable smart speakers for Rs 2,699.

Amazon last month launched a new line-up of Echo devices and an Echo companion device in India. At Rs 4,499, Echo Dot comes with a new speaker for crisper sound and an updated fabric design.

Echo Plus with a built-in Zigbee hub, an upgraded speaker and a new design will cost Rs 14,999. With Echo Sub, you can add rich bass to music playback on Echo devices for Rs 12,999. Echo Dot and Echo Plus will start shipping this month while Echo Sub will be available later this year.

Also read: Portal from Facebook: 2 Smart video calling devices launched and Why you shouldn’t buy them