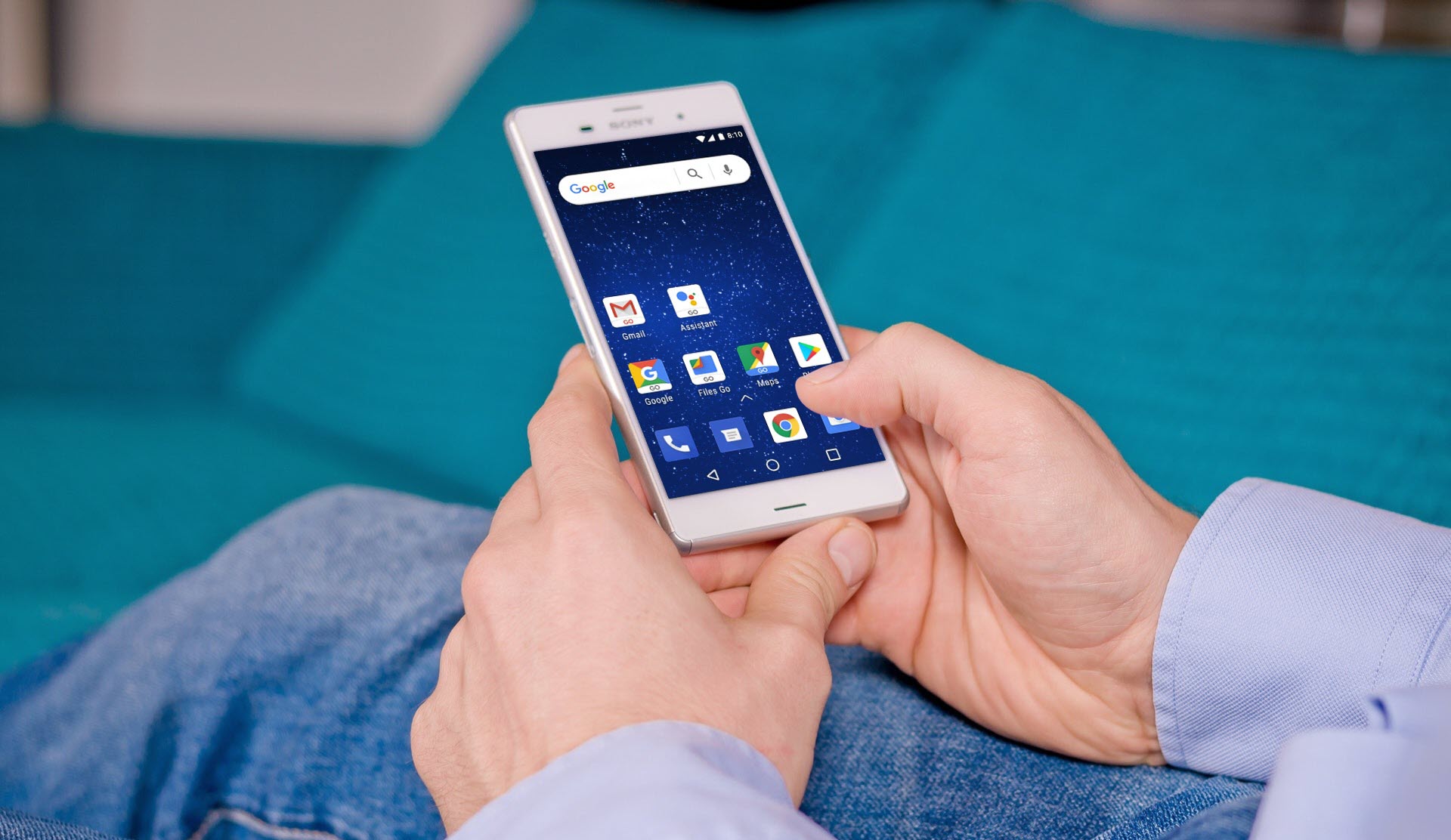 Last year Google introduced its Android (Go Edition) with Android 8 Oreo and now it has done the same for its latest release with the Android 9 Pie (Go Edition).

Google released Android 9 Pie on August 6, 2018, for its Pixel line of phones and other compatible devices like Essential have also rolled out the Android Pie update for its customers.

Now, Android 9 Pie (Go Edition) will increase the number of compatible devices that are going to see features from the latest Android release.

The company released Android (Go Edition) in order to make sure that even the entry-level smartphone owners get a fast and smooth experience.

There are more than 200 devices available in 120+ countries including India, South Africa, USA, Nigeria and Brazil. The company has revealed that more than 100 manufacturers are planning to release devices before the end of the year, which means more devices to choose from to get the Go Edition experience.

In some of the countries, these Android Go devices are available for as little as $30. It can prove to be a useful device for beginners/entry-level phone buyers.

Entry-level devices lack big storage or memory to run heavy apps such as Facebook and other social media networks.

The first of the devices to sport Android 9 Pie (Go Edition) can be expected to go on sale this fall.

In order to deliver a powerful experience to the entry-level smartphones, Google has edited a few of their apps to perform better with lower resources this February. Following are the updates to these apps:

Also read: Google tracks your location even when you tell it not to