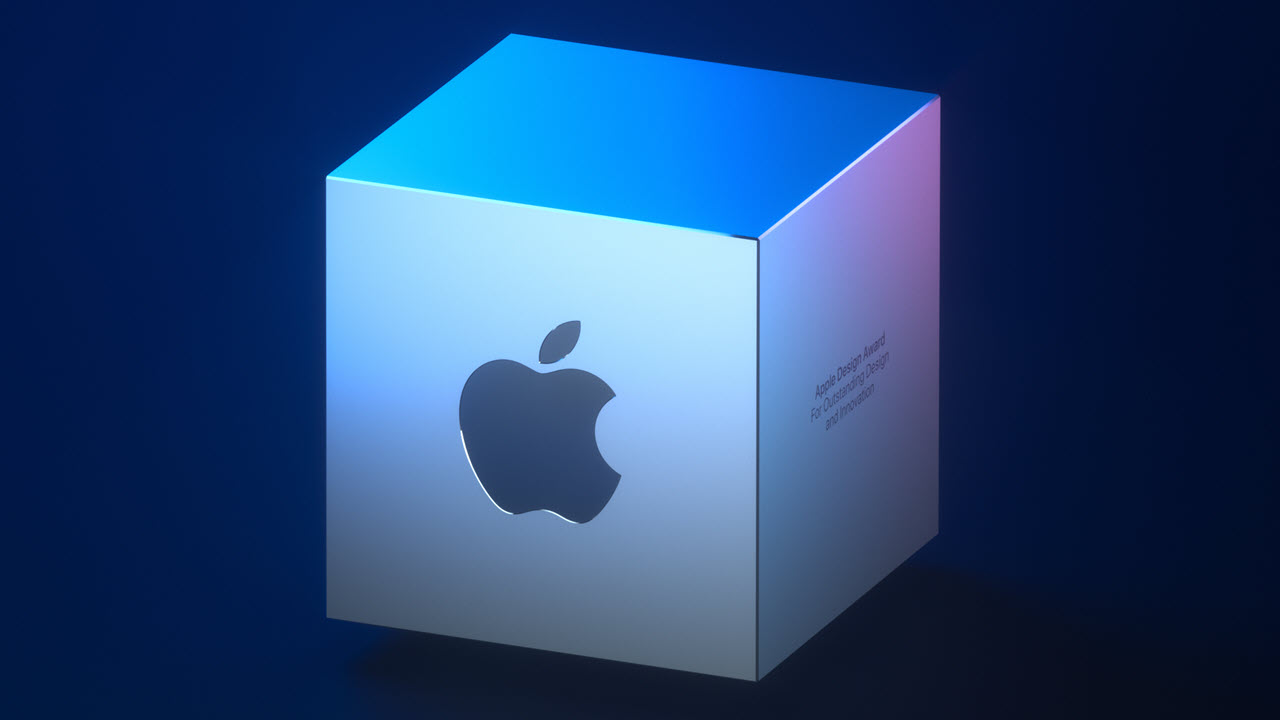 The developers have been awarded for their “outstanding artistry, technical achievement, user interface and application design”. The winning apps are from categories ranging from photo editing, drawing, medical imaging, sports and games.

These developers are a part of companies located in the following countries: Australia, Austria, England, France, Italy, Lithuania and USA.

“iOS developers keep raising the bar. This year, we are especially proud to see so many apps and games putting health, fitness, creativity and exciting gameplay at the centre of their app experience,” said Ron Okamoto, Apple’s vice president of Worldwide Developer Relations. “We congratulate all the Apple Design Award winners on their incredible creativity and ingenuity.”

9 apps and games that received the Apple Design Awards 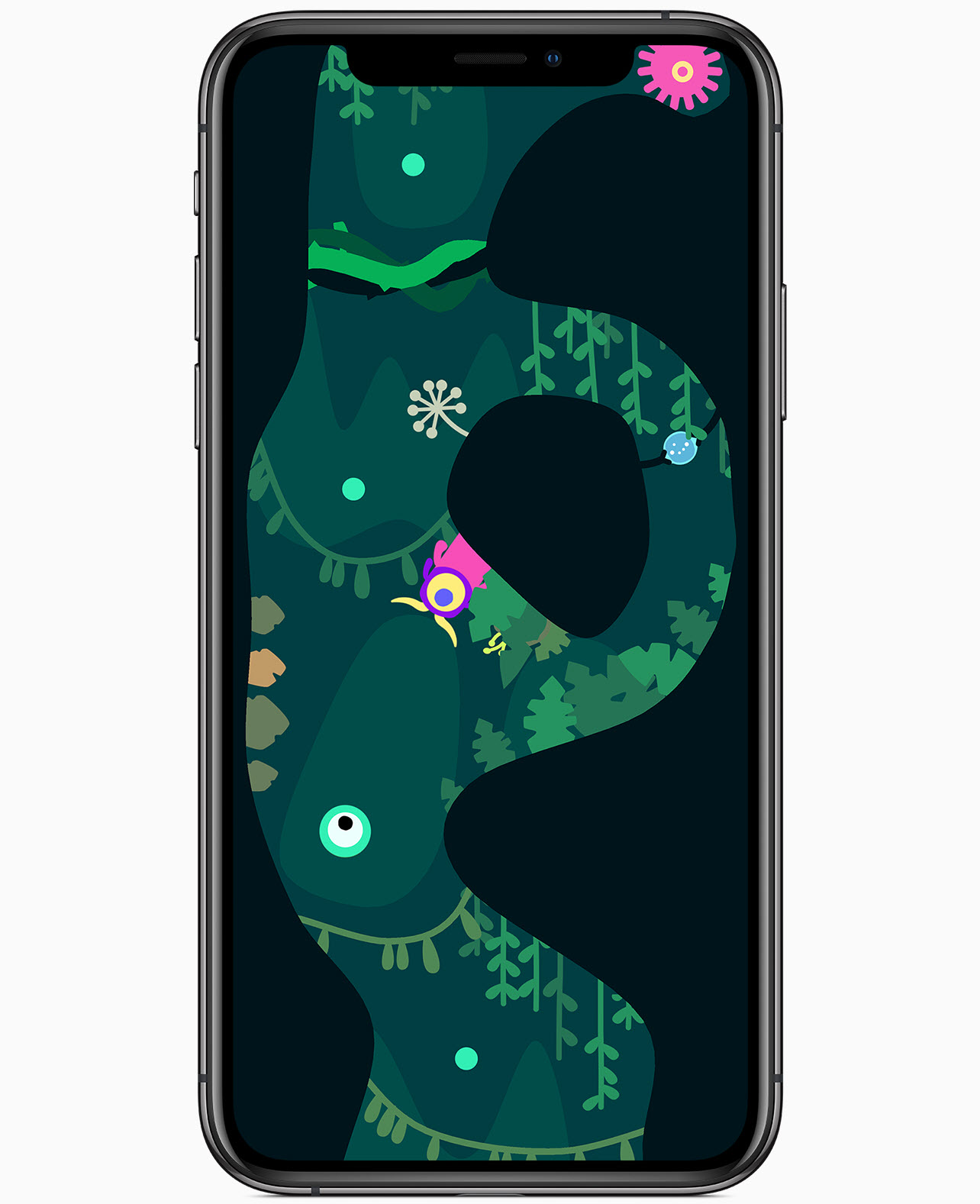 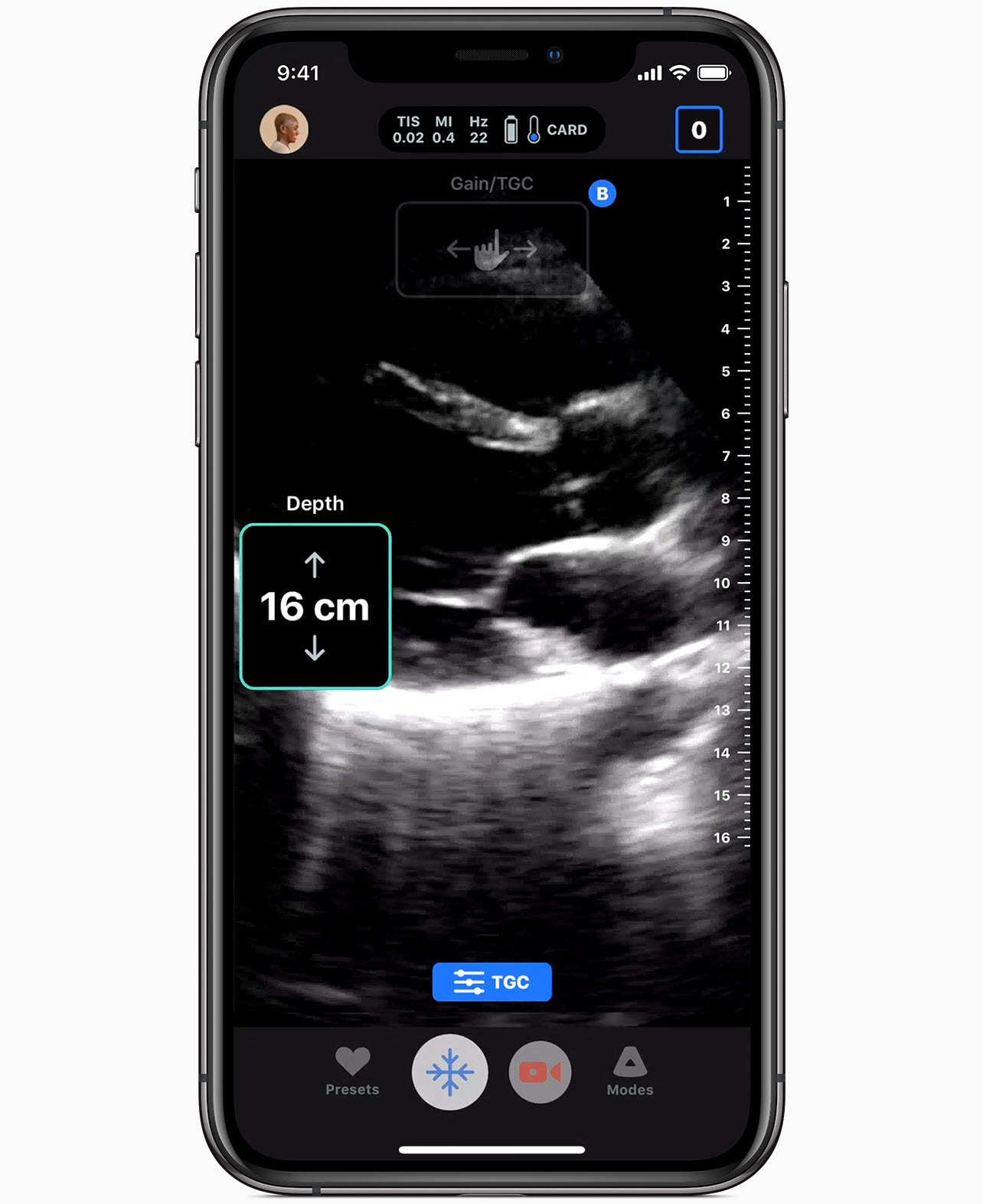 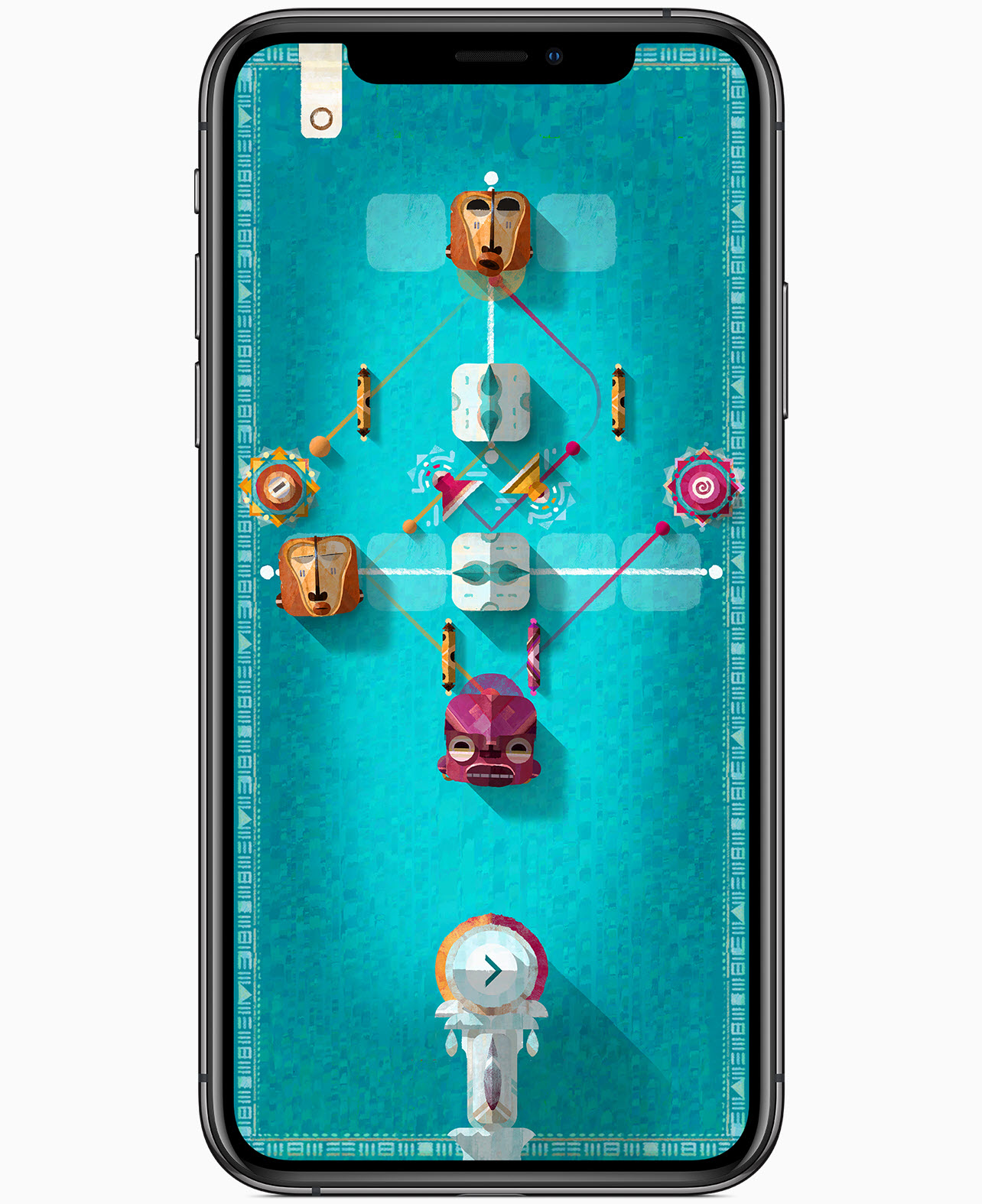 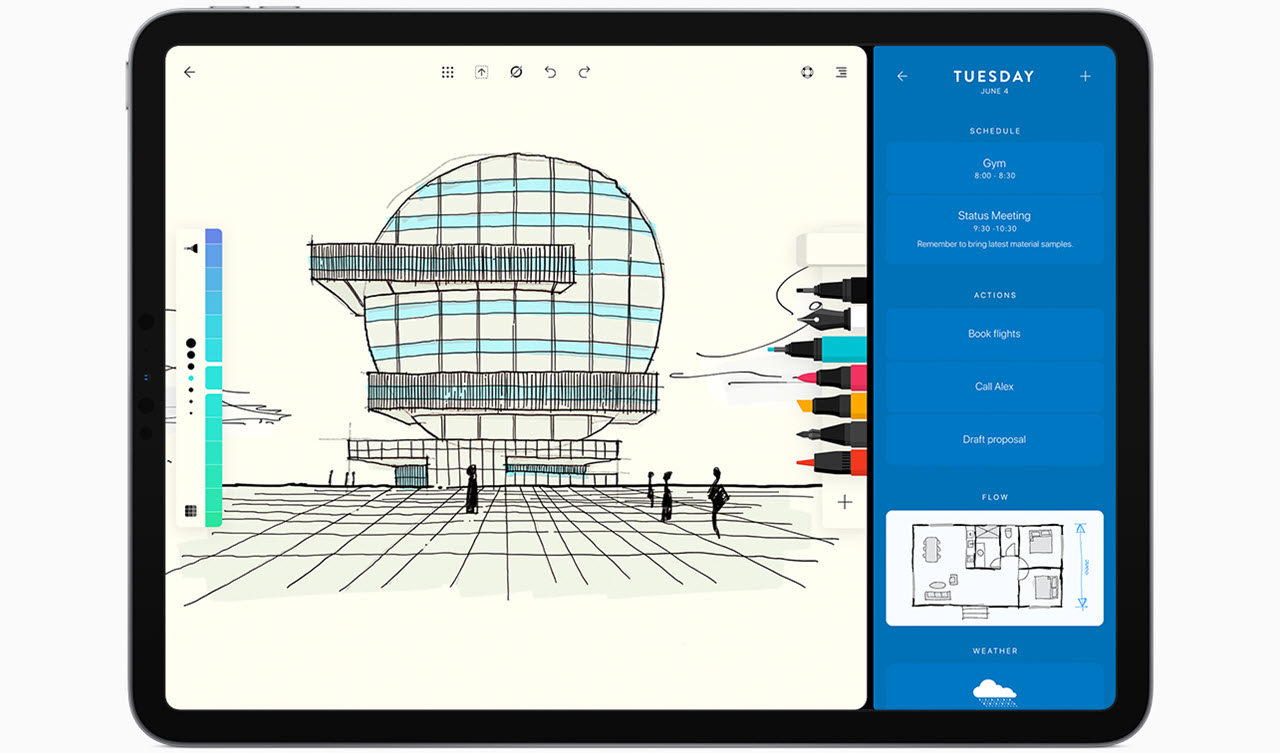 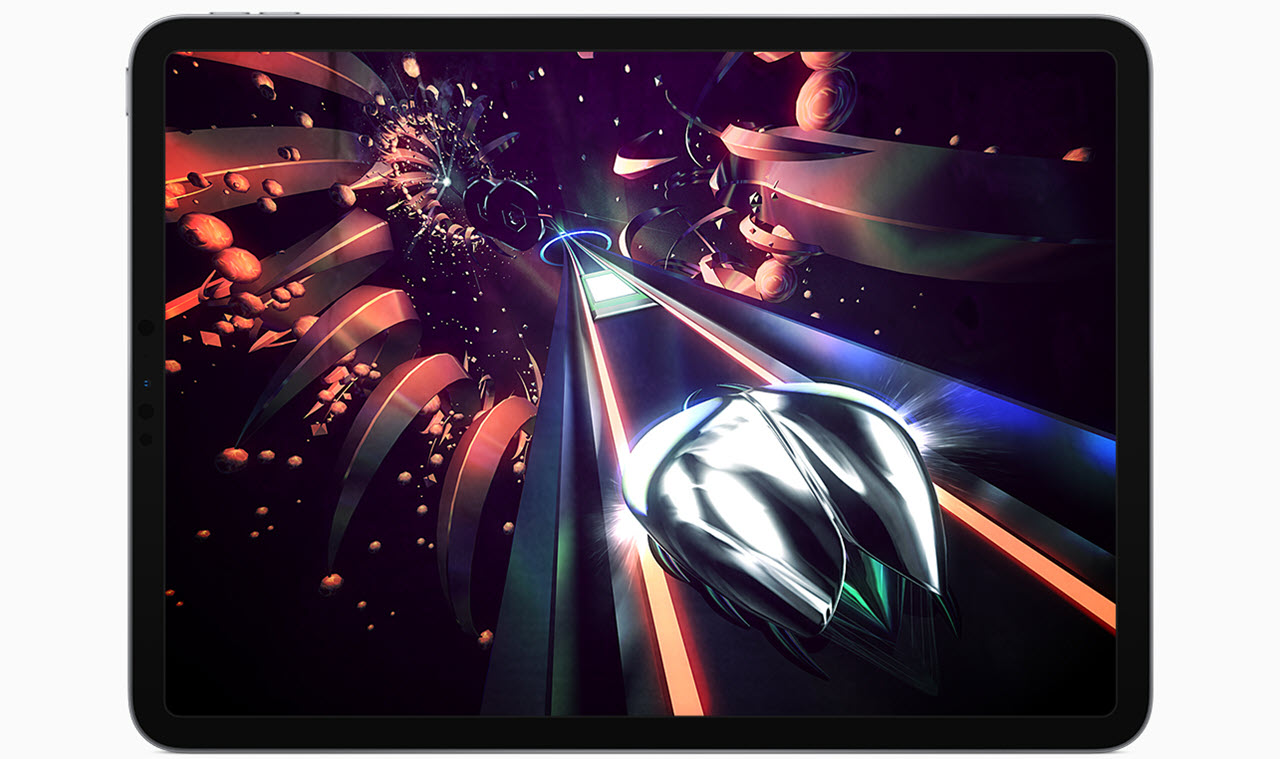 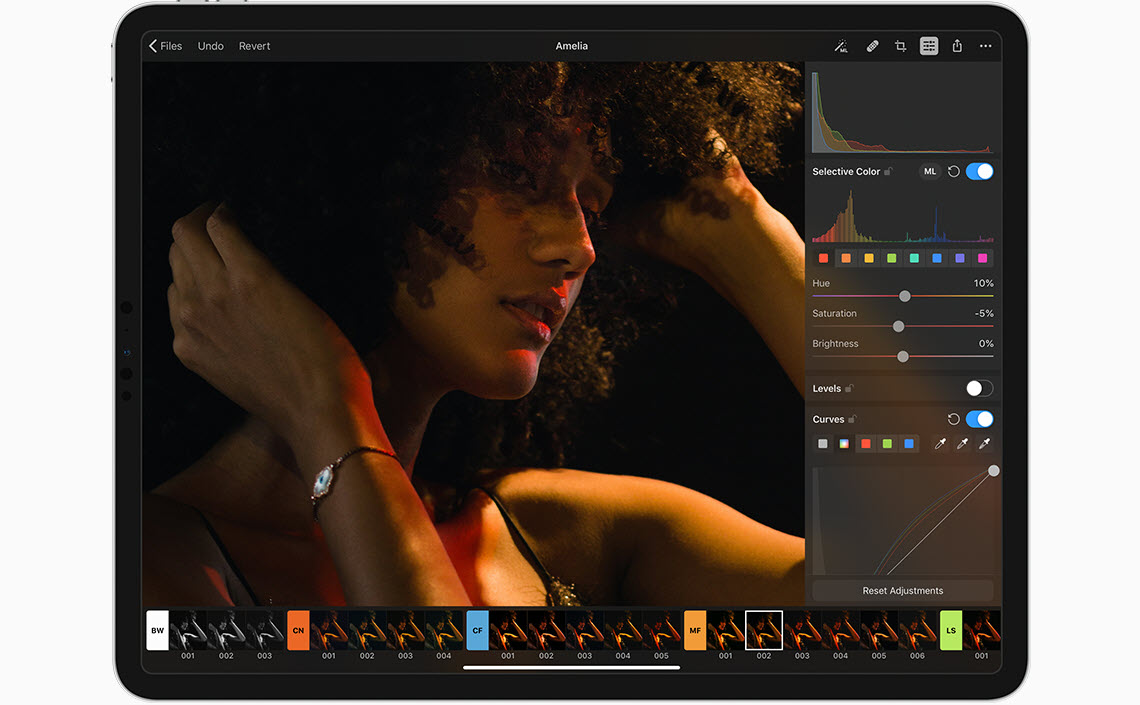 The Gardens Between by The Voxel Agents

According to Apple, all of the awardees “follow a tradition of delivering groundbreaking user experiences” across categories.

Earlier this week, at WWDC 19, Apple also announced the all-new Mac Pro and Pro Display XDR, which has been dubbed by the company as the “most powerful tools Apple has ever put in the hands of pro customers”. The company also announced iOS 13 update preview that is scheduled to release later this year in fall.