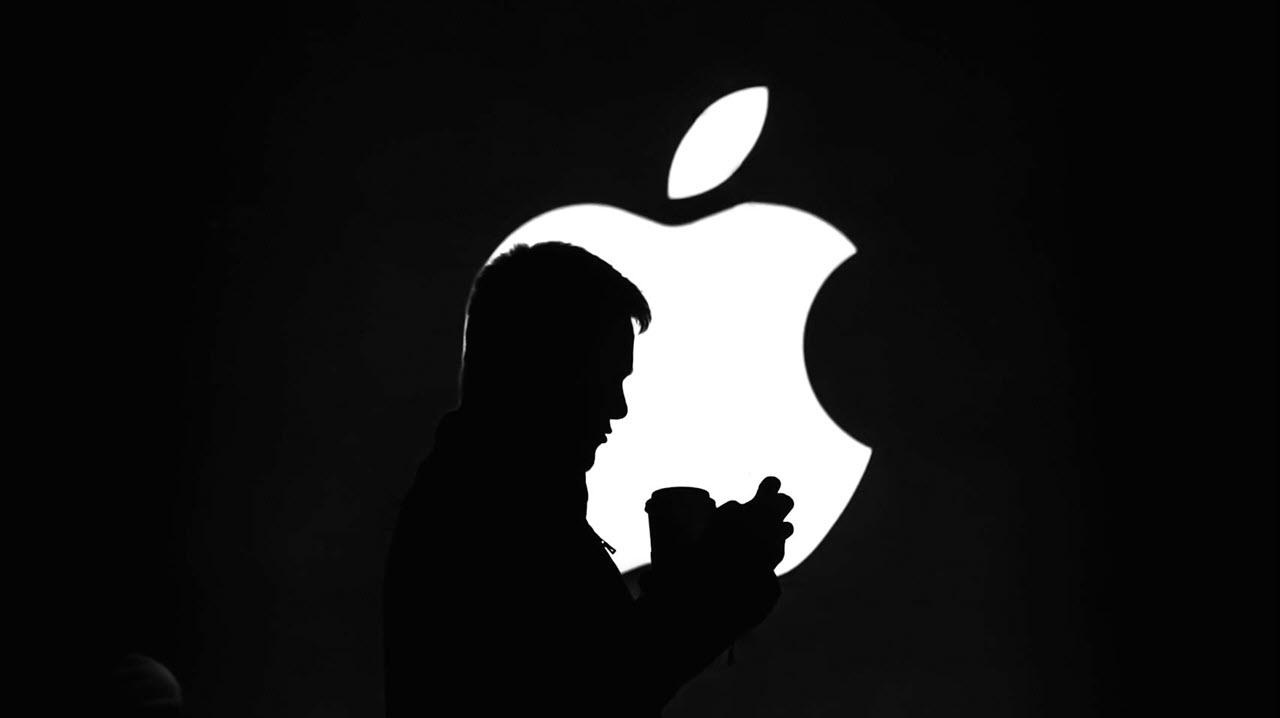 Apple has announced that they’ll resume the Siri grading program after the update coming this fall, which will turn off the retention of Siri interaction recordings by default and will enable users to opt in to let the company use their audio samples.

These audio samples will only be reviewed by Apple employees, as opposed to contract workers doing the same previously.  Apple suspended the grading program soon after The Guardian reported last month that contractors were employed to evaluate Siri recording and would often come across private clips.

The company now says that Siri recordings that Apple employees determine have been inadvertently recorded will be deleted. The Siri grading program will be resumed in the next few months as soon as the software update that brings all these changes is rolled out to the users.

“As a result of our review, we realise we haven’t been fully living up to our high ideals, and for that, we apologise. As we previously announced, we halted the Siri grading program. We plan to resume later this fall when software updates are released to our users,” Apple announced. “When we store Siri data on our servers, we don’t use it to build a marketing profile, and we never sell it to anyone. We use Siri data only to improve Siri.”

Also read: How to save a webpage to read offline in Chrome?

What data does Siri acquire? 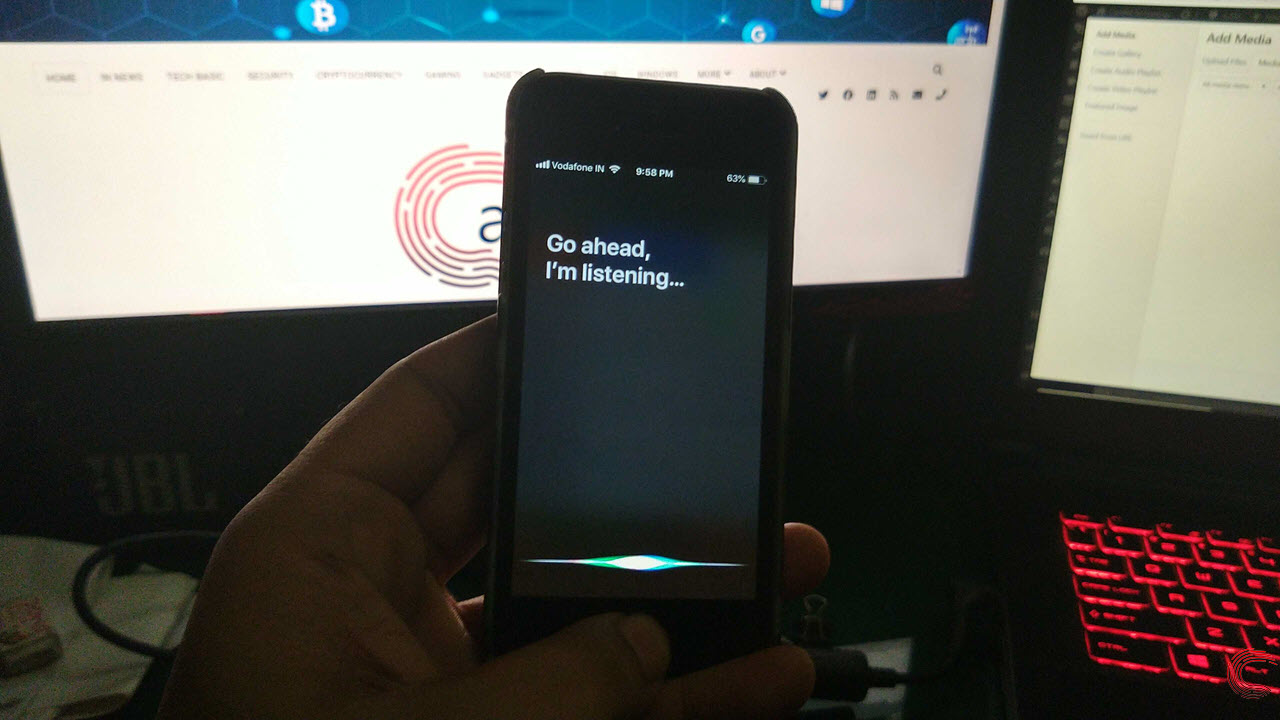 In order to make a user’s iOS experience more convenient via Siri, Apple acquires the following data from a device when a request is sent to Siri:

How to turn off Siri?