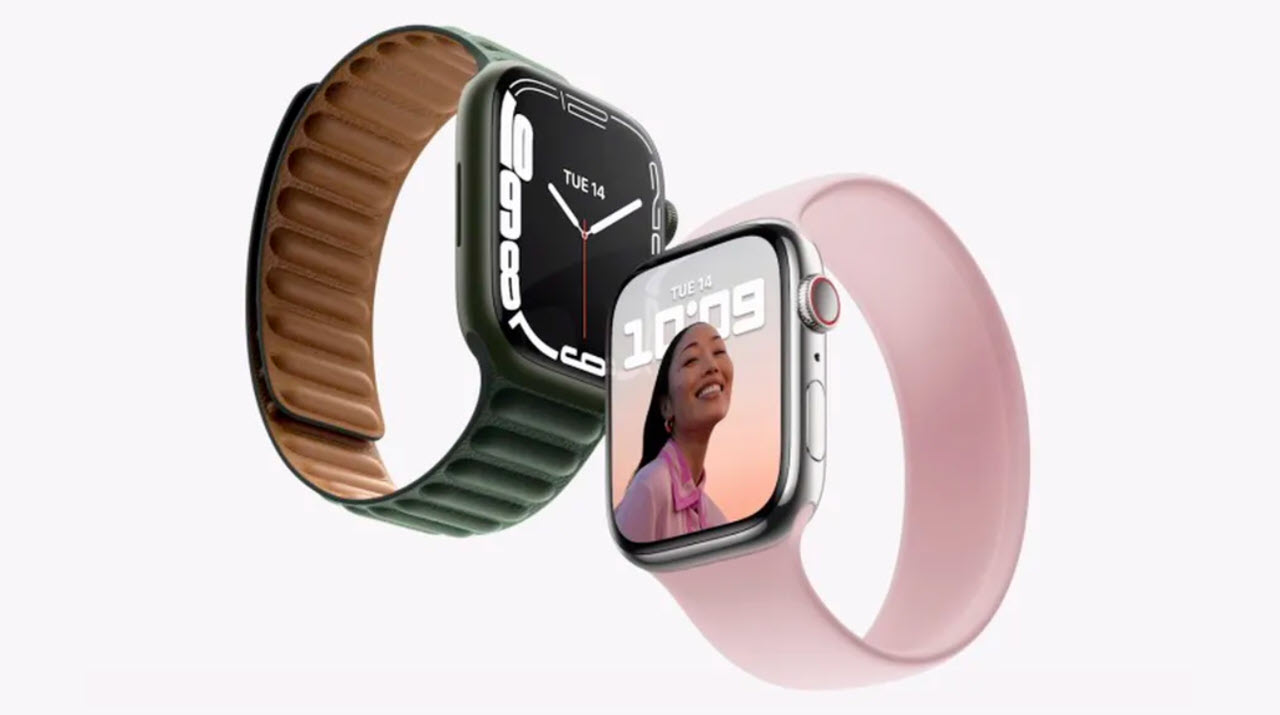 Apple announced the Watch Series 7 at their online keynote event, which replaces Watch Series 6 in the lineup. Watch Series 7 comes with a new display and will be available for $399 in the next few months.

The new Series 7 watch offers up to 18 hours of battery life and charges via USB-C instead of USB-A. It also comes in 41 and 45mm sizes, a slight update compared to the usual 40 and 44mm. While it doesn’t look much on paper, Apple claims that the new display can fit up to 50 percent more text onto the display and supports a full keyboard with swiping.

Moreover, the new display opens possibilities for new watch faces. The display is almost built to the edge of the frame with thin 1.7mm bezels. Watch Series 7 also features the always-on mode and has a 70 percent brighter screen.

Apple also claims that the Series 7 watch is crack resistant and has an IP6X rating. The watch comes in black, gold blue, red and a new dark green colour.

In the News; Intuit acquires Mailchimp for $12 billion