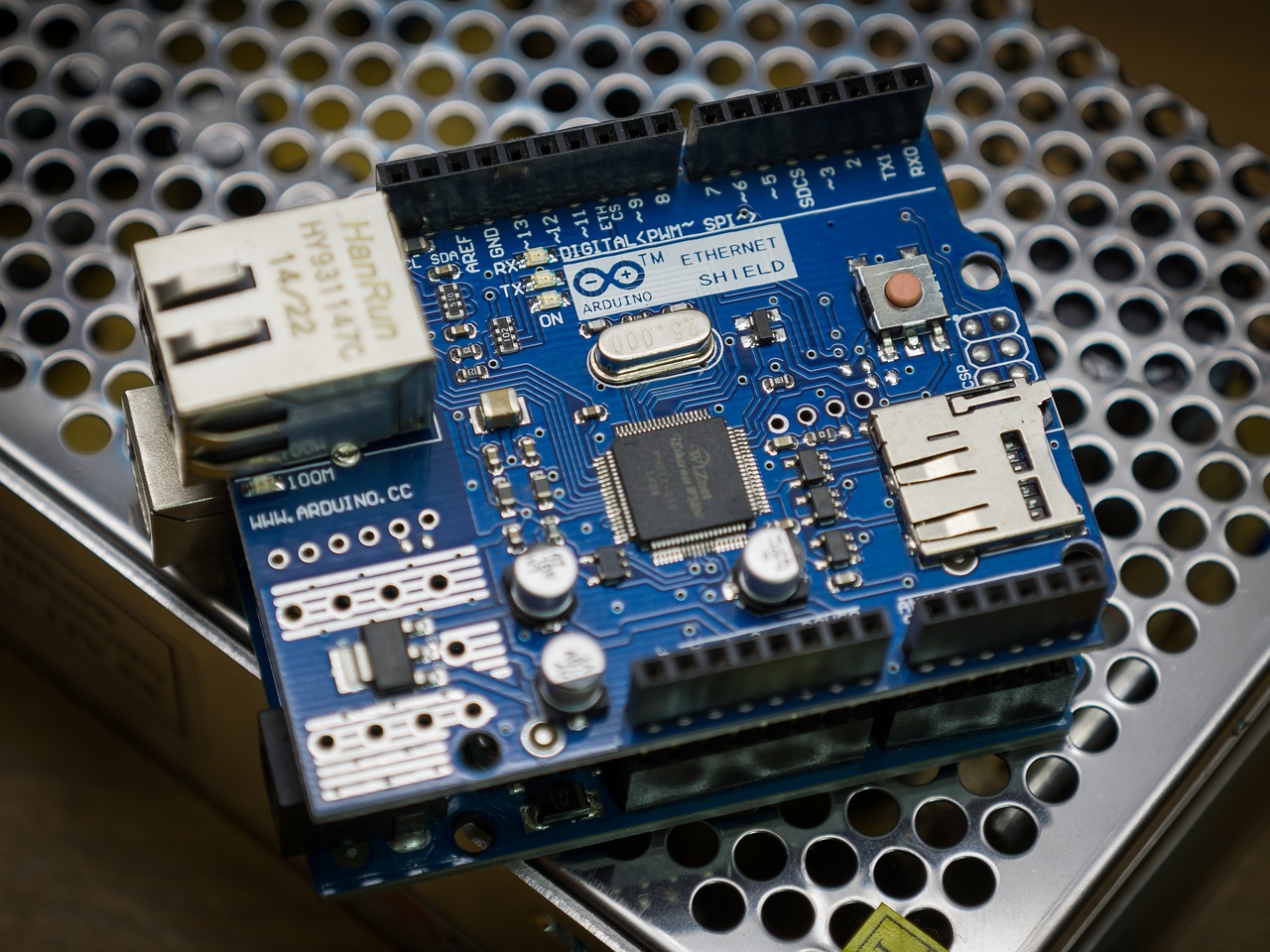 The Arduino line of microcontrollers is arguably the best for any beginner to start on. The ease of use and the options available are just unparalleled.

However, all these options can often lead to confusion, and a beginner might end up buying the wrong kind of device for their project. In this article, we go over two of the most common Arduino, the Arduino UNO and the Arduino Mega

The Arduino UNO is possibly the most well known and commonly used microcontroller on the planet. You can build literally anything with it. For most people, the UNO is how they got into electronics in the first place.

It also offers a great way to learn to code and interact with physical objects using programming. You learn the bare basics of robotics in an effortless and accessible way.

Talking of accessibility, the UNO is also quite cheap. Since it’s open source, you can find clones of the UNO pretty much anywhere in the world for even less expensive. This lowers the entry barrier for a lot of people.

However, that does not mean that it is all sunshine and rainbows here. While the UNO is straightforward to use and learn, it can be a bit cumbersome for advanced or even intermediate users.

Also, the hardware capabilities on the UNO aren’t that good. Sure with enough pieces, you can build anything you want, but it just makes so much more sense to get a better, more powerful microcontroller to do the job.

Then comes the amount of GPIO pins the UNO has. Now sure they might look a lot on the first glance, once you start plugging things in, those 13 digital IO pins disappear fast. To maintain it’s size and ease of use, the Arduino also doubles up some pins to serve multiple functions. This can result in a huge wiring issue when you’re working on a big project.

The UNO is excellent for newcomers but quickly becomes obsolete as the user’s skill and project requirements get bigger.

Also read: NodeMcu vs Wemos D1 Mini: Which microcontroller comes out ahead?

The Arduino Mega in most ways, is just a bigger brother to the Arduino UNO.

As the name suggests, it’s big. Quite more prominent than any other Arduino. It’s size also means that it’s got a whole lot of GPIO pins. 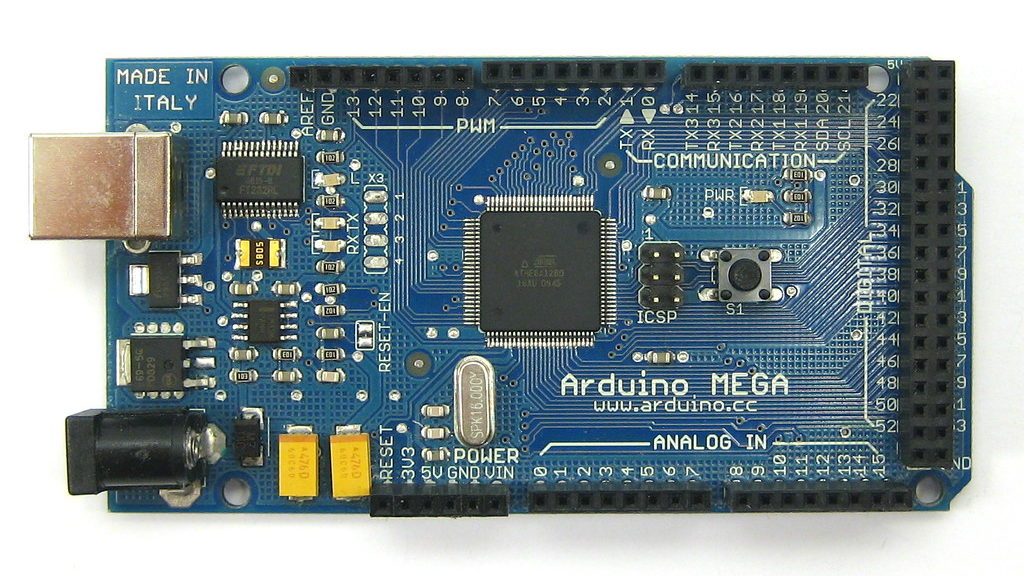 The Mega also brings more processing power to the table along with more flash memory (256 KB as compared to the 32 KB on the UNO) and about four times as much SRAM as the UNO.

This means that not only you’ll be able to hook up a ridiculous amount of things to the Mega, you’ll also be able to upload bigger code, take on more complicated projects and store more data on board.

The programming part is still the same as the UNO. You use the same language, the same IDE, the same everything.

One thing to note though, all this comes in a bigger form factor and obviously, a bigger cost. The Mega is quite a bit expensive than the UNO, but then again, since it’s an open source platform, you can find its clones for much cheaper. So don’t let cost be a factor for you.

So which one should you choose?

This comes down to your project requirements.

All you need to do is plan according to your project and ensure that you make the right choice.