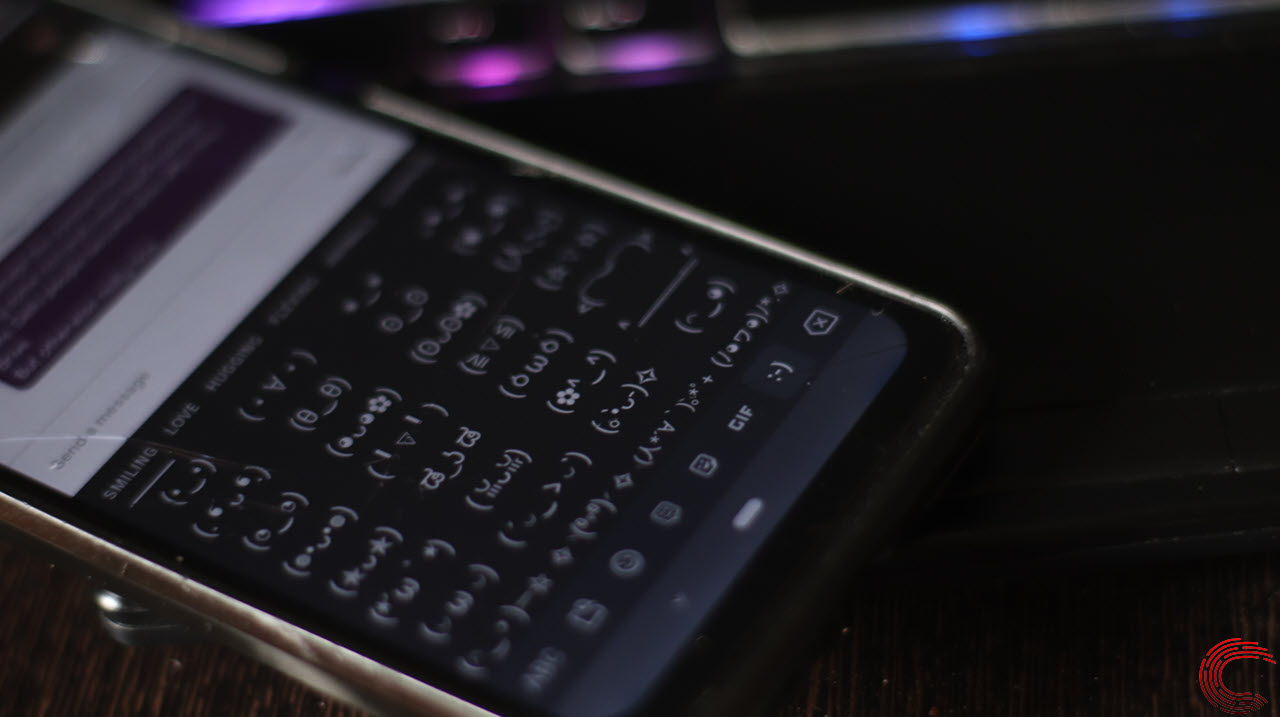 If you remember texting on T9 keyboards back when we had no emojis to express ourselves, people used to get quite creative with emoticons. These emoticons were often made up of a combination of weird-looking characters that existed in ASCII or UNICODE, depending upon what device you were using.

Modern-day texting is largely influenced by emojis. With companies like Apple coming forward with a lot more expressive emojis (memojis), emoticons are dying down quickly as emojis are more expressive and take less effort.

Some stickers and GIFs have become a standard part of texting now, which is only bad news for emoticons. While a few basic ones have managed to stick around, most of them, especially the complex ones, are disappearing quickly.

In this article, we’re looking at how to type a backwards 3, mostly used in typing the heart emoticon ( Ɛ>). You could interpret it as a backwards E as well, depending on your perception.  Regardless, it was and still is an important part of typing emoticons.

There are a few ways you can go about this. The quick and easy way of doing so is simply copying it from here and using it wherever you want —  Ɛ

If you’d like to type the symbol yourself, you can do so by typing 0190 in your word processer and pressing Alt + X to reverse the code to print a backwards 3.

Alternatively, you can insert this symbol as a character in Word. Just follow these steps.

Step 1: Click on Insert, then Symbol, followed by More Symbols.

Step 2; Find the symbol or one of its variants, click it to select and click the Insert button to insert the symbol in the document.

Also read: How to curve text in Canva?