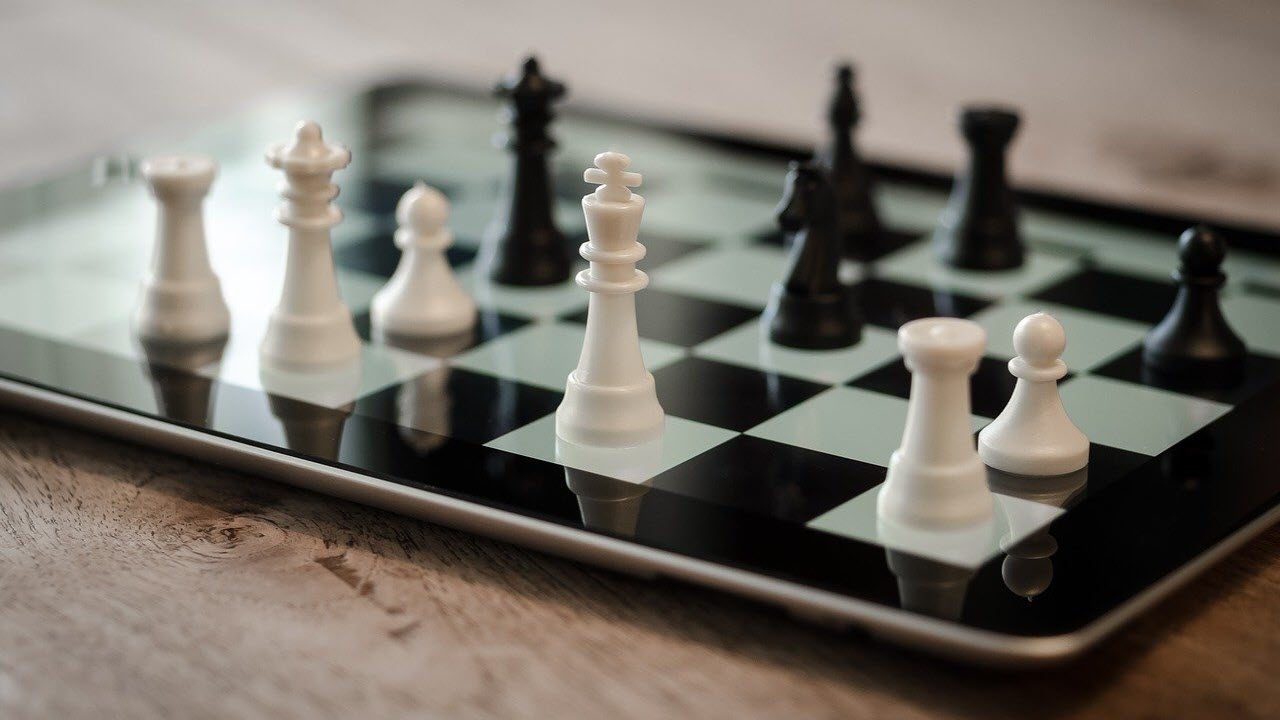 Chess has been around for centuries and is one of the most popular board games, which is now also available on smartphones and tablets. Many feel that chess is tough to learn and play. However, there are various apps available now that not only let you play chess online but also teach you how to play along the way. Some apps also feature professional players who impart their knowledge via videos, which are quite interactive.

If you’re looking to get back into the groove on the chessboard or want to try your luck at the game as a beginner from the comfort of your smartphone, here are seven of the coolest Chess apps available on Android and iOS.

Chess.com is one of the most popular Chess apps and website, which allows people to play against computer or other people in a variety of formats. There are tons of chess puzzles, alongwith tons of videos to learn chess. You can also analyse your games to understand what could’ve been done better and where you made mistakes that led to you losing out on opportunities. The app also streams live chess games between the pros.

Also read: How to add a friend on Chess.com?

Compete against players who are on the same level as you or play chess in some arena tournaments and compete with talented players. This app also features chess puzzles. It supports both online as well as offline mode against a bot or human players. You can choose from game variants like Crazyhouse, Chess 960, Horde, and Racing Kings, among others.

This app is easy to use and lets you customise some stuff. It has large and easy to read buttons. Time controls include base minutes per player. It has simple delays along with  Fischer and Bronstein increments. In the middle of the game, you can adjust the time limit for you or your player or both. The clock pauses automatically as and when the app is interrupted, or you can also manually stop the timer.

While the app isn’t really a Chess game per se, it allows you to keep a handy timer for real-life chess games on your phone.

The app can help you become great at Chess as you’re going to be playing against one of the best — world chess champion, Magnus. From teaching basics to the beginners to teaching tips and tricks, tactics, and strategies, everything is taught extremely well. Whether you are a beginner or an expert, this app which helps you improve your skills. Some videos on this app are free while there are certain videos that you need to purchase.

This app is a port of a powerful Stockfish chess engine. It comes with a lot of features, one of them being that the app supports PGN, FEN, and EPD. The difficulty of the search engine can be changed manually. The app also supports Gaviota and Syzygy endgame tablebases. It has an exciting blindfold feature mode; however, the app is only available on Android.

Some amazing chess players like Super-GM Peter Svidler or GM Jan Gustafsson share their professional thoughts on various aspects of chess on Chess24. You can analyse your moves so that you understand how you can improve. The app also streams live chess games like Chess.com. The puzzles in the app are intriguing and will surely help you improve some moves.

Android users willing to learn chess can try this app which acts as a guide. All the rules and laws of the game are very well explained to you so that you become an expert. Strategies and tactics of the game are also explained in this app. You will be provided with tasks, and if stuck at some point, you can use hints and get an explanation to understand why a specific move was initiated.