Top 7 Escape games online that will keep you thrilled 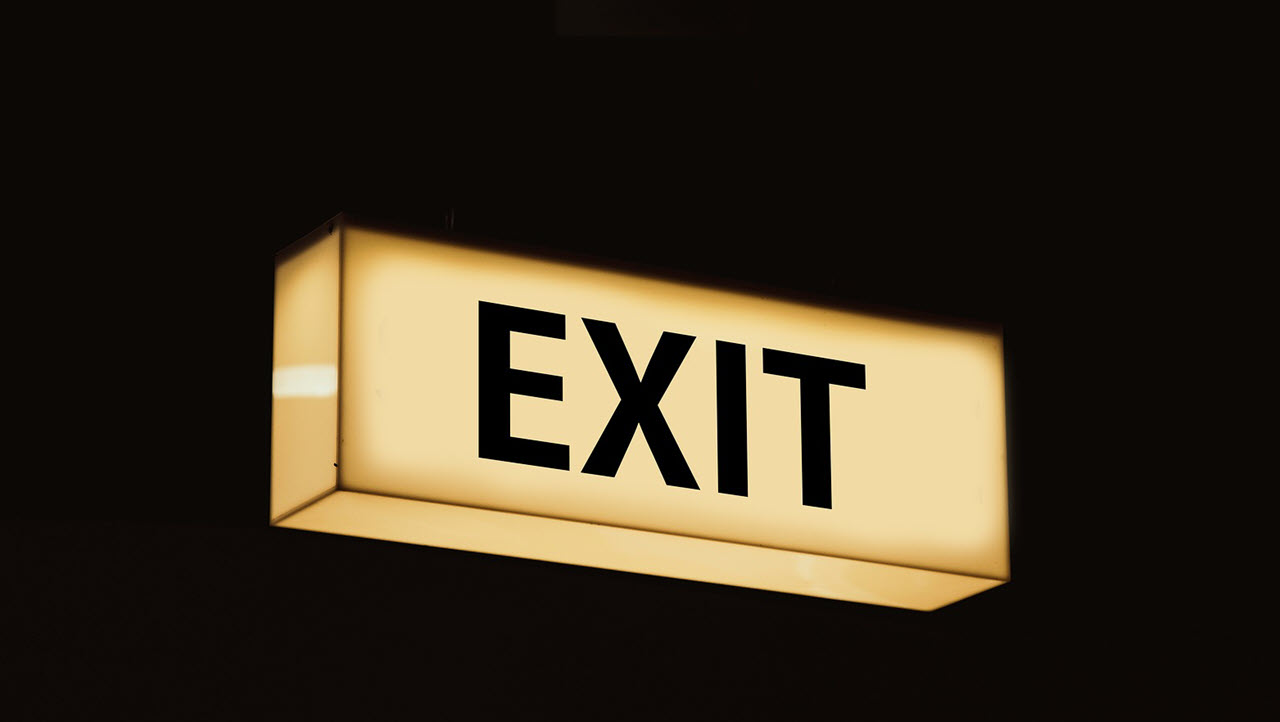 If you love solving puzzles, you might have come across escape room games online and otherwise. Escape games are an excellent exercise for the mind. In an escape room game, one is to figure out a way to escape a locked room.

There are a lot of escape games out there. In this article, we will be talking about the top seven escape room games out there which you can play online via your browser. These escape games can be indulging and once you get the hang of them it becomes hard to escape them.

Mystery of time and space

Developed by Albinoblacksheep, Mystery of time and space is a well-built escape room. It starts with an amnesic character who has to escape a room. As the levels progress, the player can time travel between various levels. Using this time travelling ability the player can collect items from lower levels to clear present levels.

In conclusion, this escape game is well-made and will keep you engrossed for a long time.

Click here to play Mystery of time and space

Developed by Neural, Elements is an interactive escape room. If you are looking for a challenging escape room game Elements is the one for you. It has several small rooms from which you have to collect various items to unlock the gate.

This escape room is unique as the user can pick up items, make patterns on boxes to open them.

This is another great escape room game which one can play online. The crimson room starts with a player locked in a room, who has no idea where he is and has to escape. This game is relatively smaller compared to other escape rooms. The game is well built had is interactive.

Also read: How to change your name on PUBG?

If you are one of those people who love murder mysteries, this is the game for you. Murder escape revolves around a person who has committed a murder and has to escape the room before the police arrive.

This escape room has a murder vibe to it with blood splattered all around. It has a great user interface, and it gets any user hooked to the game pretty fast.

If you are new to escape room gaming Escape, the prison is the best option. This game requires the player to escape an empty prison by observing various things around.

This a relatively easy escape room, but it is fun to play.

If you are one of those people who are tired of the same old gameplay Baba Yaga is the game for you. Baba Yaga offers a fantasy alternative to traditional escape rooms. In this game, the player is trapped in a witches treehouse. The witch also makes a few appearances in the game, and this adds a spooky vibe to the game.

One has to use several magical spells to escape the room. If you love fantasy gaming, this game is for you.

This is one of the escape game which is made for children. If you want your child to start solving puzzles by playing escape rooms, this is the game for you. The game has very childlike graphics which will please children. The game comes with a pause timer option so children can take their time to solve the problem