Games are a great way to pass the time when we’re bored while commuting, waiting for a friend or standing in long queues. Smartphones today have become arguably the most commonly used gaming consoles, and companies are continually trying to outdo their competitors with better specs.

However not all HD games can be played on all smartphones, because sometimes you may be running low on space or you may not have the required specs. Well lucky for you, I’ve rounded up the top 7 HD games below 100MB, that you can play on your Android smartphone.

Alto’s Odyssey by Noodlecake Studios is the sequel to their previous game Alto’s Adventure which was a success. Unlike the last game where the character Alto was snowboarding, here he is sandboarding across an endless desert with peaks and valleys. Along the way, you encounter many obstacles in the form of rocks, and there are also coins to be collected.

You can perform various tricks such as backflips, rock grinds and more to gain game XP. The game offers some great visuals as well as a soothing soundtrack making it quite enjoyable to play. It also has a Zen Mode, wherein you can endlessly play without scoring any points or deaths so that you can play free of distractions and it also features a calmer soundtrack.

An all-time favourite of smartphone users, Subway Surfers, was launched way back in 2012 and is still a fan favourite today. Boasting over one billion-plus download, it is still quite popular today.

The game features your character running endlessly along subway tracks collecting coins and power-ups, while also dodging obstacles like trains, signal posts, and barricades. The game is relatively simple to play, and one gets addicted to it pretty quickly.

This one is another long-time favourite, garnering over 100 million downloads since launch. It is quite an addictive and fun game to play and is a multiplayer format. The game features your character fighting off other players in a scene with the available weapons lying around.

Once killed, players keep respawning, and the game goes on for a fixed duration, usually 5 minutes. The player with the highest number of kills is the winner.

Also read: What is Error Code 495, and how to resolve it? 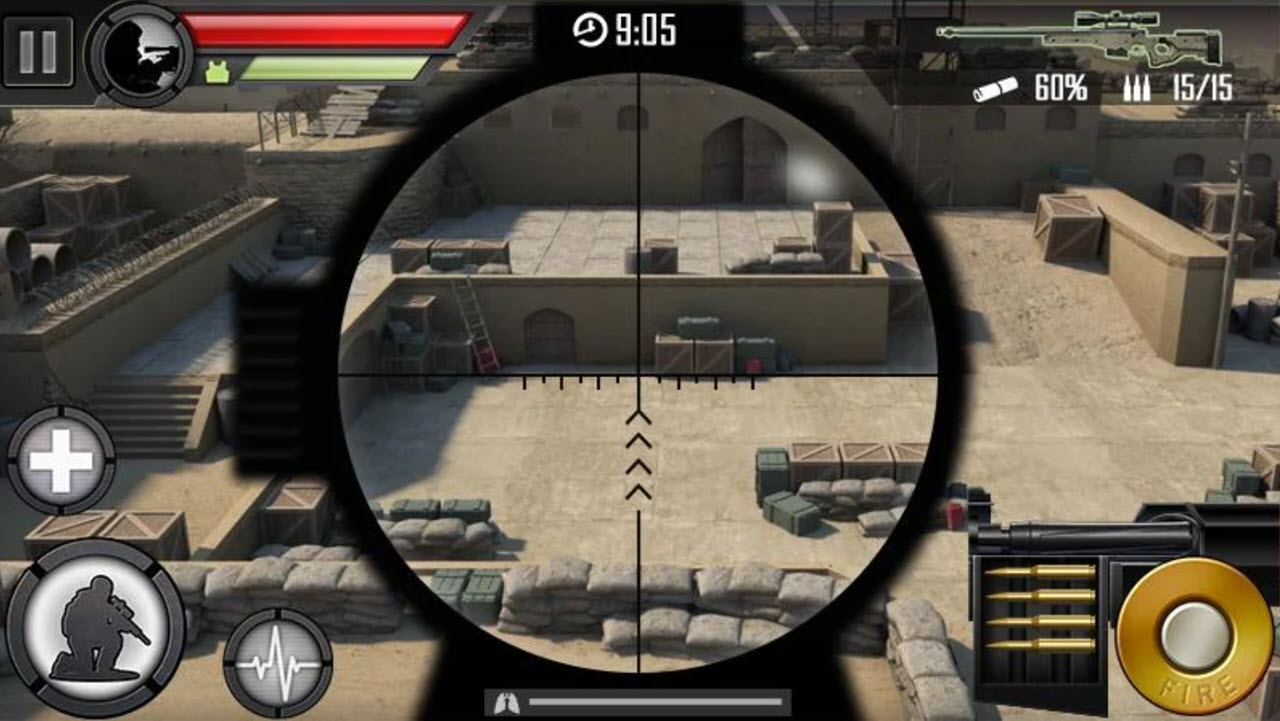 Modern Sniper is a thrilling first player shooting game available only Android. Players are given criminal missions to complete such as scoping and eliminating high-value targets from a distance, or taking out a group of enemies at once.

The graphics are surprisingly high for a game below 100 MB. The game also features six different maps and a choice of seven different weapons to choose and upgrade. The game has been rated for teens and is not suitable for children due to the inherent violence it displays. 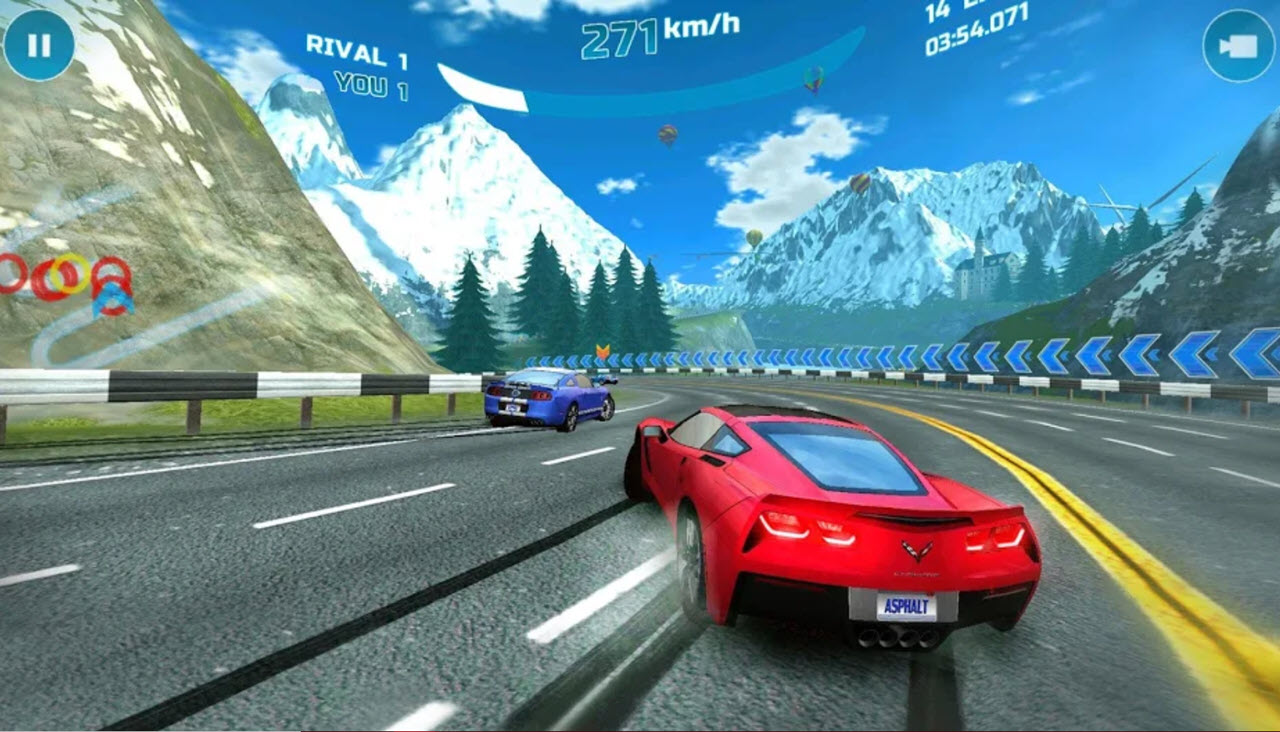 From the makers of the highly graphic intensive Asphalt 9: Legends mobile racing game, Asphalt Nitro offers a similar experience but in a much smaller package. It features most of the tricks seen in its bigger sibling, such as certified cars, aerial stunts, and nitro boosts.

Cars can be upgraded, which sees a marked improvement in their performance. Sure, a lot of background graphic details have been skipped out, but this game does succeed in bringing the racing game experience and is great fun to play. 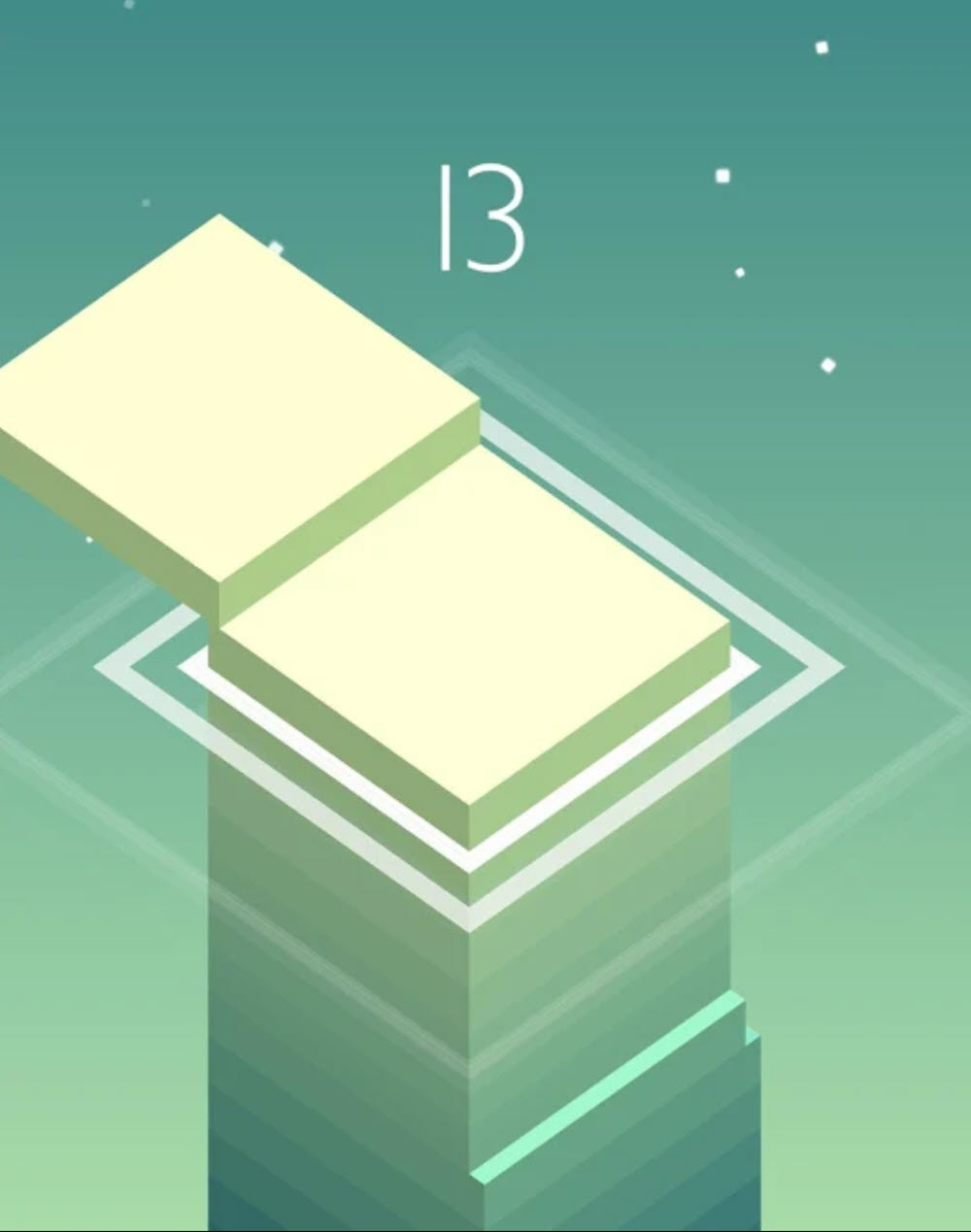 Stack is a simple, easy to play game, with beautiful graphics, and soothing sounds, making for a relaxing gaming experience. No, it does not have missions or a storyline that runs through, but it’ll help you get through those long queues much more quickly. The game is straightforward to play, and hence no tutorial is provided.

You have to control a diagonally moving block, that continuously oscillates over a base block. The motive is to land the moving block precisely on top of the base block by tapping the screen at that instant. Any extra portions that aren’t aligned fall of and gradually a stack is achieved. 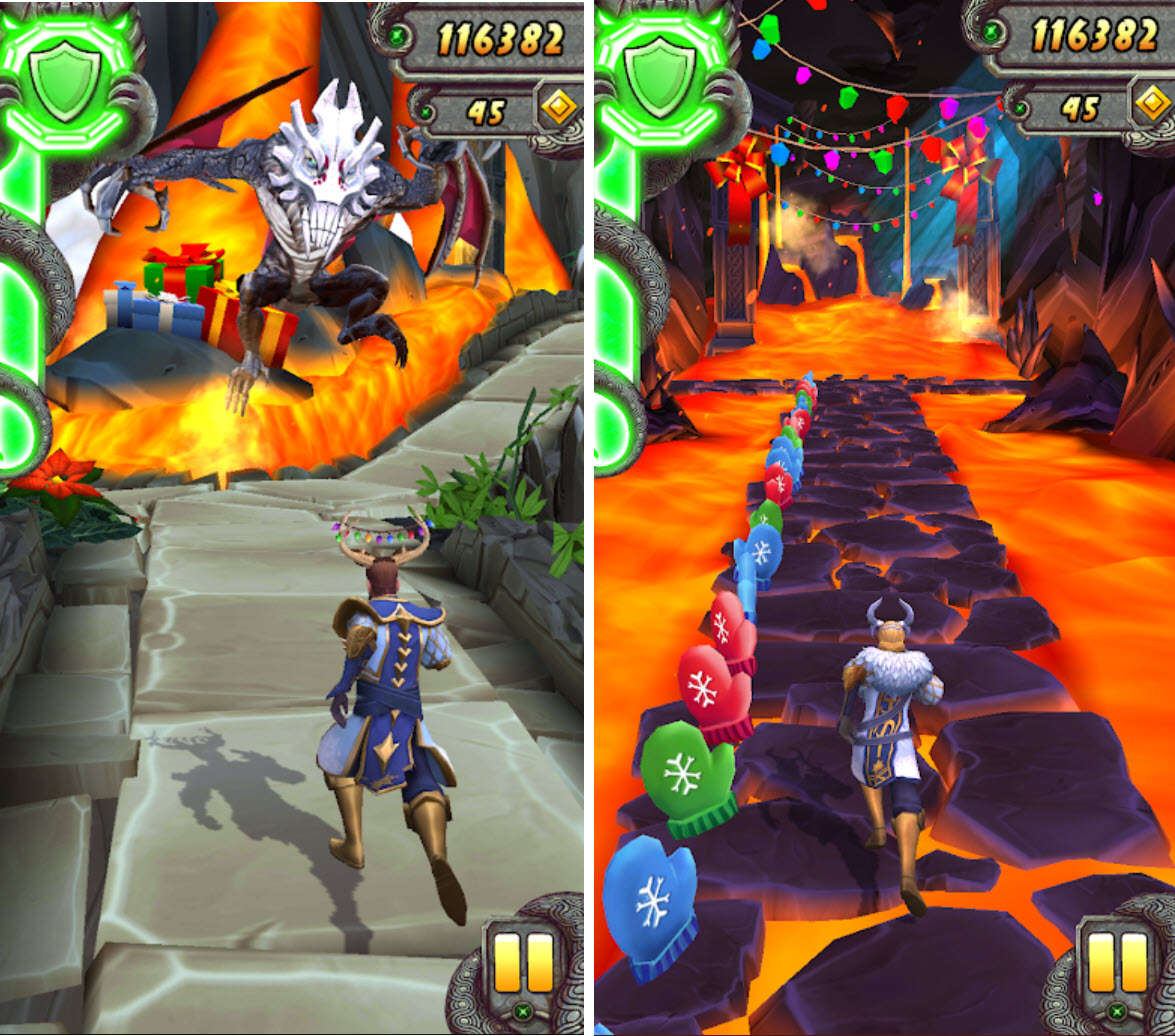 Temple Run 2 takes off the same route as its predecessor and even makes considerable improvements in the graphics, path variation, new obstacles and loads of power-ups.

The game runs in the same was as Subway Surfers, but involves a different environment. The character here runs through a jungle and has to jump over fallen logs or duck as required.