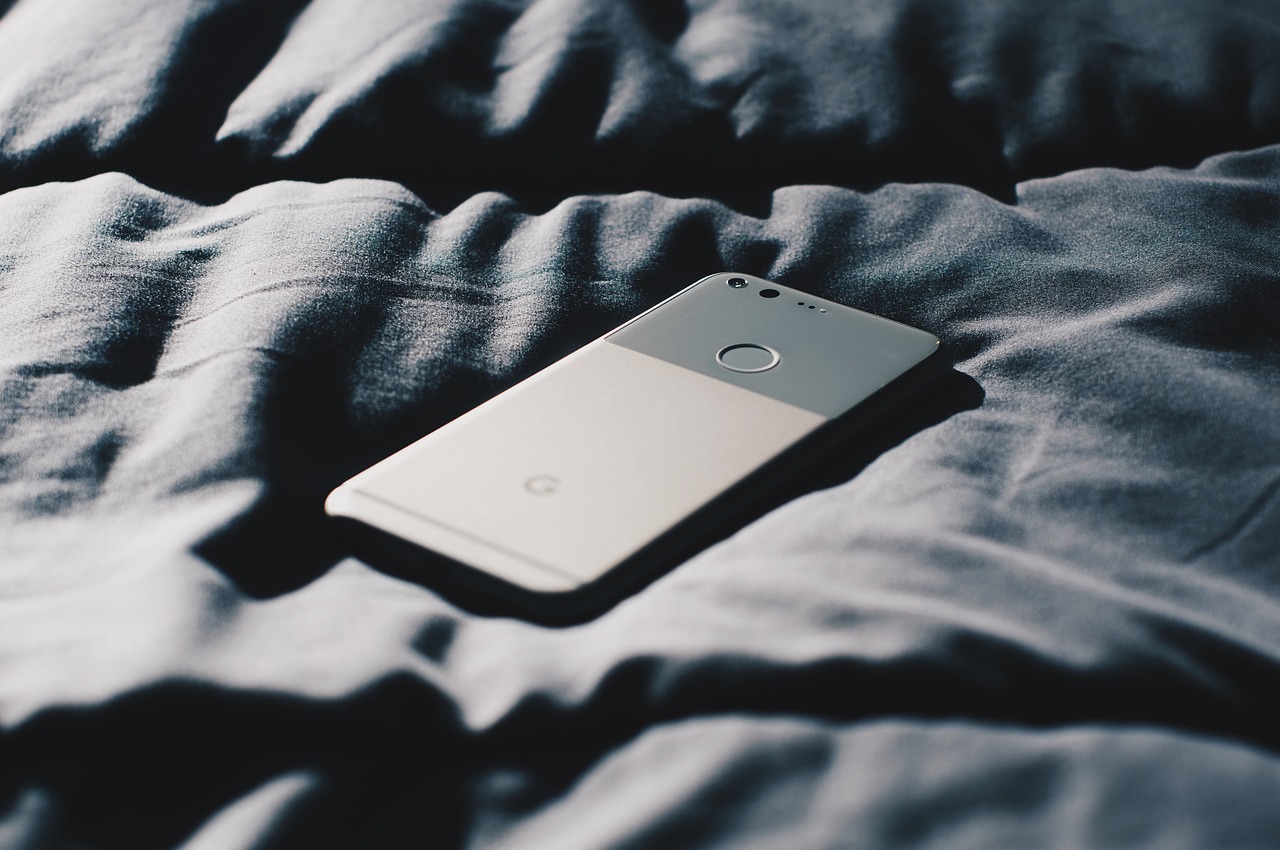 We live in times when technology is evolving at a ridiculously fast pace. New trends and innovative ideas surface rapidly, and before you know it, their replacement has already arrived.

However, flagship smartphones feature the best specs in terms of display, cameras, chips and these tend to vary only by a little every few years. All these superior specs do however come at a price that most might consider way too expensive.

We shall take you through the list of the best smartphones in the sub INR 35,000 price range, that offer flagship levels of performance and remain value for money proposition. 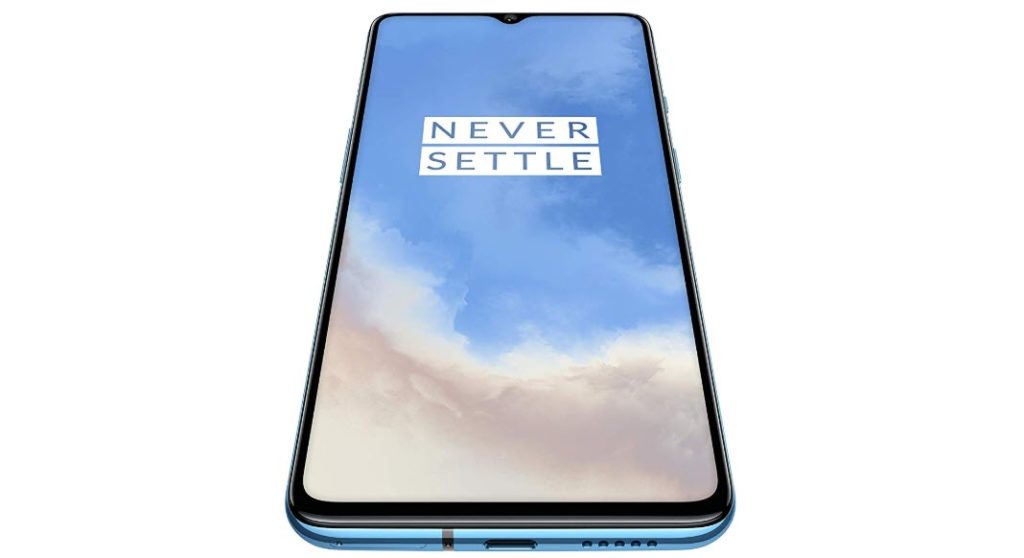 OnePlus are arguably at the forefront of this segment, with their 7T smartphone. The phone comes with 2019’s top-of-the-line chipset, the Snapdragon 855 Plus clocked at 2.96GHz, coupled with Adreno 640 GPU. In terms of RAM and internal storage, the phone features 8GB of RAM available alongside 128GB or 256GB storage variants.

It has a 6.55-inch 90Hz fluid AMOLED Display, with a resolution of 2400×1080 pixels. In terms of software, it comes preloaded Oxygen OS based on Android 10. Powering the smartphone is a decently sized 3800mAh lithium-ion battery, and charging needs are met by OnePlus’s proprietary Warp Charger 30 (30W).

Last but not least, the device sports a16MP front camera with 4K video recording capability and a 48+12+16MP triple rear camera with a telephoto lens and ultrawide angle lens.

You can get the OnePlus 7T on Amazon.

Launched towards the end of 2019, a season that’s rather dull in terms of smartphone launches, the X2 Pro is Realme’s first shot at the flagship market. It features the Snapdragon 855 Plus chip along with Adreno 640 GPU. It features a 6.5-inch 90Hz display and is powered by 4000mAh battery. The phone comes with 6GB, 8GB and 12GB RAM options coupled with 64GB, 128GB and 256GB of internal storage, respectively.

It also features UFS 3.0 of storage which allows fast storage speeds resulting in faster overall performance. The X2 Pro’s party piece, however, is its 50W fast charger, that can juice up the phone from zero to hundred in merely 30 minutes.

In terms of cameras, Realme doesn’t compromise at all. The phone features a 16MP front camera that can shoot videos at 1080p and a quad-camera set up at the rear. The rear camera set up consists of a 64MP primary sensor, a 13MP telephoto lens, 8MP Super wide-angle lens and a 2MP depth sensor.

The smartphone is available on Flipkart. 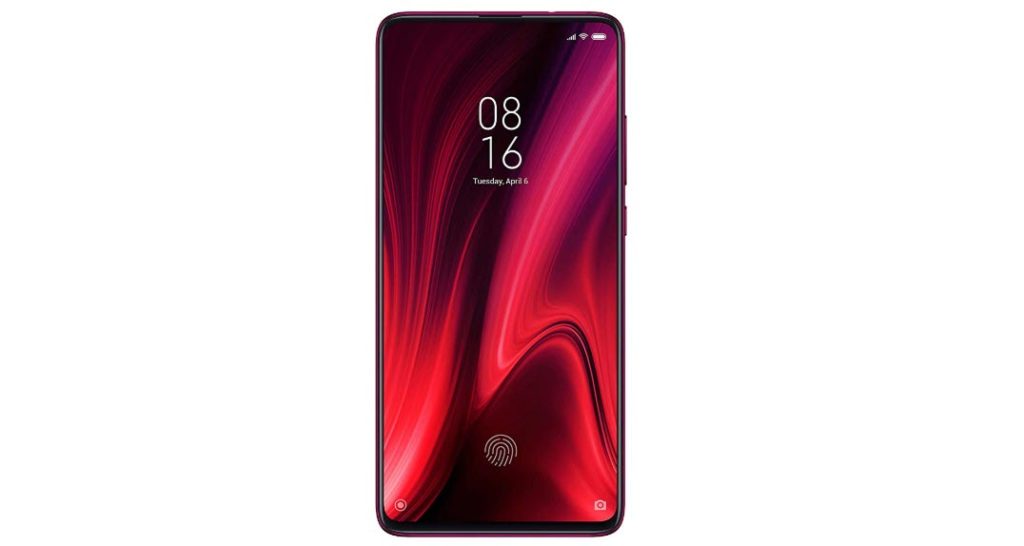 Redmi is known for offering great value for smartphones in the budget segment. However, with the K20 Pro, it wanted to take a dig at the flagship pie and make a statement.

Handling the K20 Pro’s processing needs is the last year’s Snapdragon 855 chipset coupled with Adreno 640 GPU. The phone comes with Android 9.0 Pie out of the box and is upgradable to Android 10 as well.

The phone features a sharp, 6.39-inch Super AMOLED display with a resolution of 1080×2340 pixels. It features a 4000 mAh battery and features support for 27W fast charging although you only receive an 18W charger in the box.

For all your photography needs the phone comes with a triple camera set up at the rear that consists of a 48 MP primary sensor, a 12 MP ultrawide lens and an 8 MP telephoto lens. The front camera has a 20 MP sensor.

You can buy the Redmi K20 Pro either on Amazon or Flipkart.

The Pocophone F1 is an old smartphone by 2020 standards, but not by much. When it was launched back in August 2018, it shocked the smartphone industry with its incredible value for money and flagship performance. It still meets a lot of those expectations in 2020, which is why it is a worthy inclusion in this list.

The phone features the Snapdragon 845 chipset and Adreno 630 GPU coupled with 64GB 6GB RAM,128GB 6GB RAM or 256GB 8GB RAM options. It features a dual-camera setup on the rear consisting of a 12 MP primary camera and a 5 MP depth sensor. The front camera features a 20 MP sensor, that takes selfies with good amounts of detail.

Xiaomi has cut some corners when it comes to the display, and the phone features a 6.18 inch LCD, rather than an AMOLED display which isn’t that much of a deal-breaker. The screen has a resolution of 1080 x 2246 pixels and comes with Corning Gorilla Glass protection.

The phone comes loaded with Android 8.1 (Oreo) and is upgradable to Android 9.0 (Pie), with MIUI launcher. It is powered by a decently sized 4000 mAh battery with support for 18 W fast charging.

You can buy this phone on Amazon.

The budget successor to its more premium sibling, the Pixel 3 XL, the 3A might not have the same processing power or RAM on its spec sheet. What it does carry forward from the Pixel 3 XL, are probably the best bits – the fantastic cameras and the best stock Android experience.

The phone features a 6.0 inch OLED screen, with a resolution of 1080 x 2160 pixels. Its processing needs are met by the Snapdragon 670 processor and Adreno 615 GPU, coupled with 4GB RAM and 64GB internal storage.

Now on the optics side, the phone features a single 12.2 MP rear camera, and an 8 MP front camera. While these camera specs might seem quite humble, the photographs taken by this camera are most certainly not. Like its older sibling, the 3A clicks some of the best-looking shots in the business, with accurate colours, and good details, that will leave many pricier phones stumped.

The other plus point of getting this phone is a great software experience. The phone comes with Android 9.0 upgradable to Android 10, and being stock Android, you will receive most updates before anyone else. Lastly, the phone is powered by a 3700mAh battery with support for 18W fast charging.

You can get the Google Pixel 3a on Flipkart.