How does Android 10 fare on mid-tier smartphones? 3 talking points 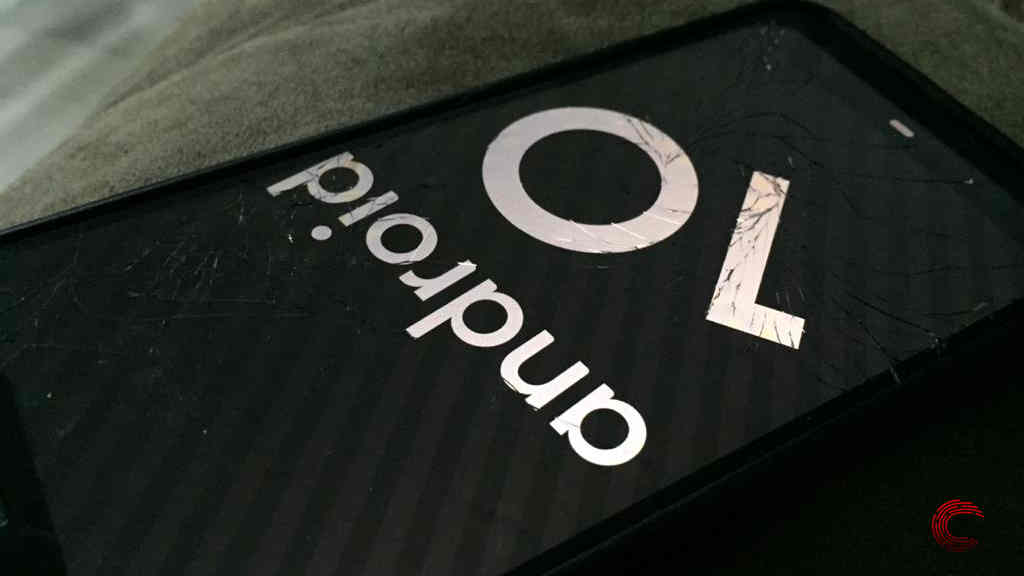 Android 10, also known as Android Q, has been all the rage ever since it was announced. It’s Google’s ultimate answer to Apple’s latest and greatest in iOS and matches every feature.

While most new devices started shipping with Android Q preinstalled, apart from the top vendors, this release has been a bit slow in trickling down to budget devices. Nonetheless, it’s here now, and boy was it worth the wait.

In this article, we go over the latest update from Google’s Android and see what it has to offer.

Note that the device I’ll be working with is the Moto One Power that just received the update. It’s an Android One device and Motorola has been delivering updates on time, even monthly security updates. Some features or gestures might be specific to the phone.

Also read: Android Q is officially Android 10 and the OS logo gets redesigned 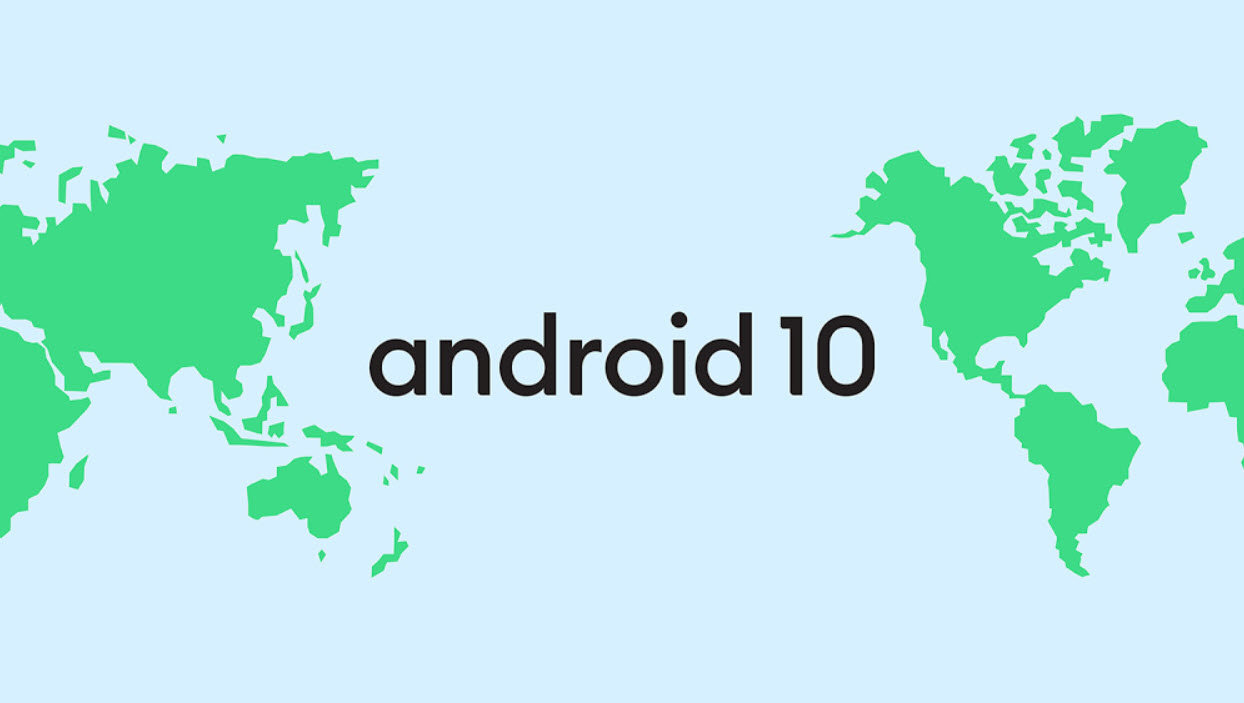 The dark mode is finally here

The most notable visual difference between Android 9 and 10 is the presence of a system-wide dark mode. I had my phone set to dark mode on Android 9 as well, but it wasn’t quite dark in a lot of places. All the menus still had white backgrounds.

With Android 10 though, there’s darkness everywhere, and I mean it. Everything from your app drawer to menus to the notification bar, everything is dark. This mode also carries over to apps and hence, I got my first taste of the all-black Instagram. 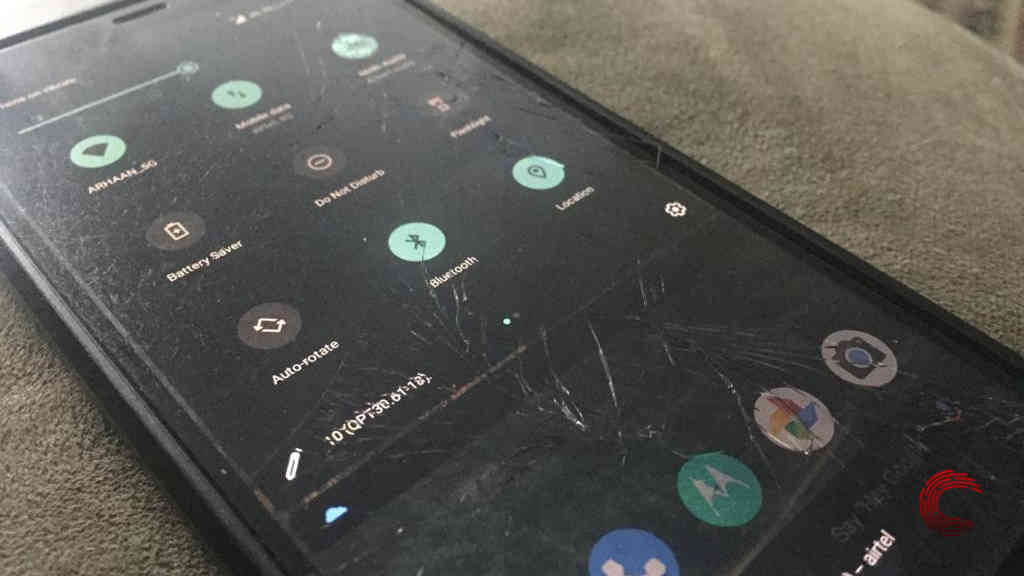 The dark mode is meant to keep your eyes relaxed when you’re glaring at your screen midnight and also to conserve battery. While I cannot comment on the battery performance as of now (although it seems to hold up well), the dark mode does go easy on the eyes. 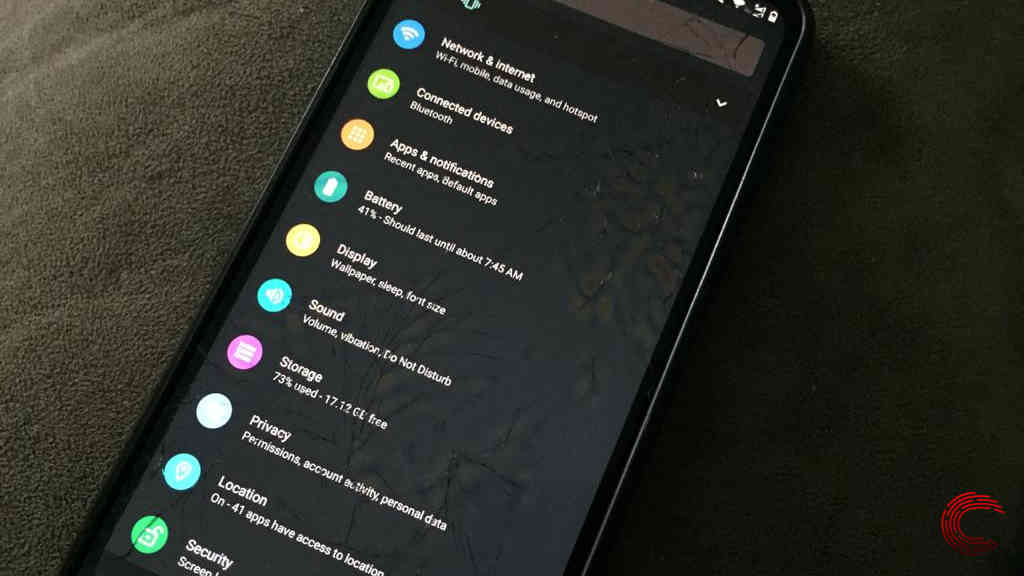 There is also a reorganisation of the settings menu. Some new settings have popped, and some have been moved around. Overall, your phone is going to feel new again. Oh, but they removed face unlock.

There also have been several app changes. However, these are most probably exclusive to my phone or Moto devices at least.

First up, some of my favourite Moto Actions are back. This was something I complained about in my review of the Moto One Power. The camera app, however, remains the same. There are several battery optimisations to the Moto Screen as well. 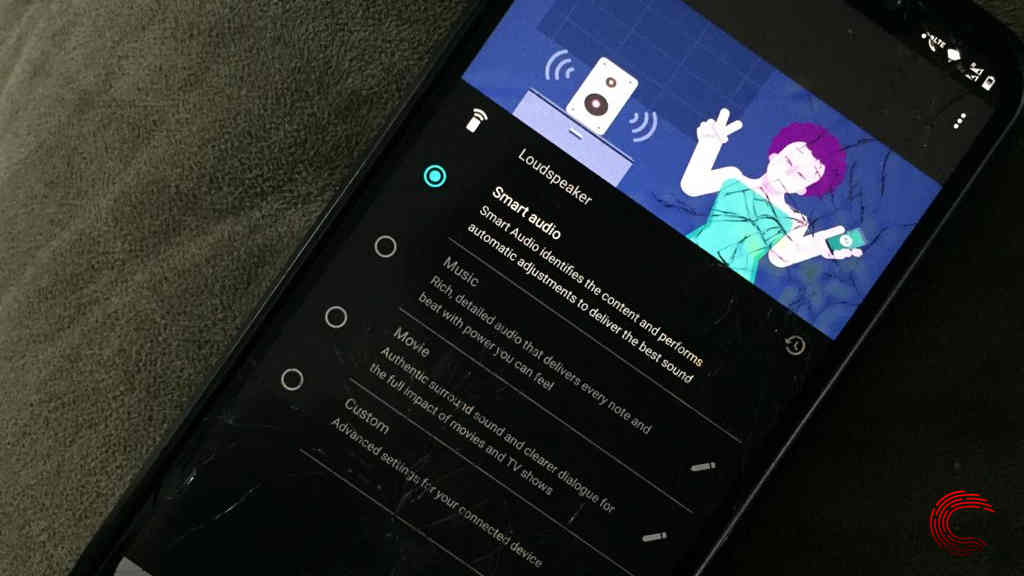 The Dolby Audio app on my phone has seen a significant overhaul. It’s much more intuitive and useful than what it used to be. The effects actually work, and the auto-adjust feature is working pretty well. The Spotify notification player now shows a seek as well, and Instagram (finally) started working in dark mode.

Top-notch, and it only goes up. The update further streamlines your phone and the way it functions. IT seems to be quite stable, and I haven’t come across any bugs whatsoever. There’ no lag whatsoever; if you were facing sudden lag spikes or system hang-ups on your phone, there’s a chance the update might solve your problems.

If you’ve received the update on your phone, you can go ahead and install it without any worries. The update is only about 844.9 MB, so it shouldn’t be disruptive even if you’ve burnt through your internal memory.

Also read: Focus mode for Android comes out of beta: Available on Android 9 and 10