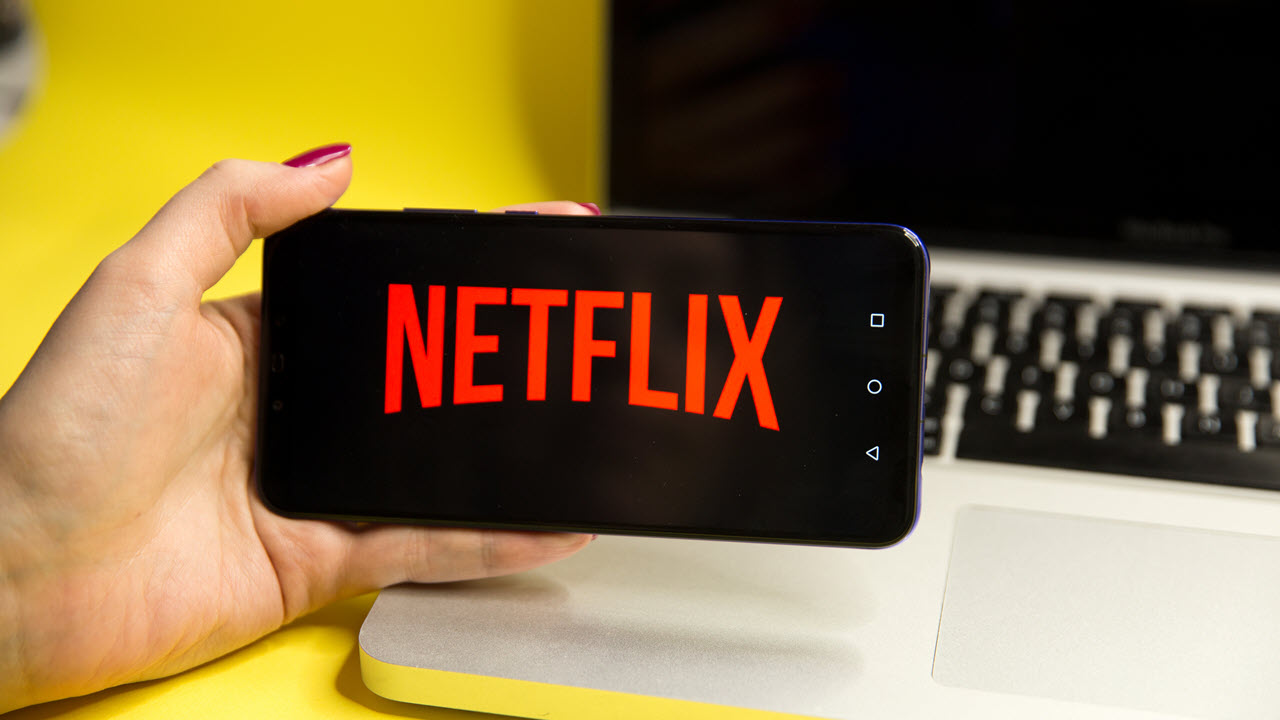 Netflix is one of the most widely used paid streaming services worldwide with thousands of movies and TV series on offer. Indian market is growing exponentially with over a potential of 1.3 billion people waiting to consume quality content, out of which more than half have access to the internet. Significantly cheaper data rates, compared to the western markets, are an additional benefit that Indians enjoy. Keeping this in mind, we have compiled a list of 11 Hindi Netflix originals that might interest you.

So, let us begin with one of the most popular entry among the list, which is also based on a real and horrific incident that took place on December 16, 2012, and shook the nation to the core.

Delhi Crime is a shocking series documenting the incidents after the December 16 gang-rape. This chilling Netflix series recounts how the Delhi Police managed to arrest the culprits of the case despite having few clues and evidence.

This series has also portrayed the after-effects of such incidents on the society, family and the personnel that are investigating the case.

Jamtara showcases phishing scam by the boys of Jamtara, a city in Bihar. This original series by Netflix went on to shows how the area’s local politician enters into the phishing business and how the protagonist’s life changes upside down.

The series starts from a crime note, with police and politicians each wanting their piece of the pie, but ends in a love story between the protagonists, Sunny and Gudiya.

Ghoul is a classic thriller set in a dystopian future reminiscent of Orwell’s 1984 novel. The series takes you through a unique commentary on the rising authoritarian regimes worldwide and how Ghoul (also known as Genie is some cultures) will emerge to rid us of evil. Viewers will see how a mistreated man takes the help of a supernatural entity to take revenge from his oppressors.

Bard of Blood promises extreme adventure across the hilly areas of Afghanistan to Balochistan province of Pakistan. The story revolves around an ex-RAW officer, Kabir Anand, who goes to a mission with some of his accomplices. It is thrilling to the very core, and if you are planning to binge-watch something this weekend, you should try this one.

Have you ever wondered what the dating scenes were like in small cities like Lucknow before the advent of technology? Well, Taj Mahal 1989 is the answer for you. If you have lived through the 80s and 90s era, you can relate to this TV series.

Also read: How to delete viewing history on Netflix and clear the ‘Continue Watching’ list

Sacred Games needs no introduction. With a compelling cast featuring Nawazuddin Siddiqi, Radhika Apte, Pankaj Tripathi and Saif Ali Khan, this series has established a benchmark for the others.

The entire series revolves around Gaitonde and his complicated relationship with Inspector Sartaj Singh. Along the sidelines, the story covers various facets such as communalism, espionage, love, and betrayal, among others.

Leila is set in a world where religious extremism segregates society and systematically oppresses those against them. The plot follows the journey of Leila (played by Huma Quereshi), as she searches for her daughter, who was forcibly taken away while locking horns with the oppressive regime.

Also read: How to delete a profile from your Netflix account?

In a country where millions dream of playing cricket for the country, Selection Day showcases a story of two brothers and their cricket-obsessed father.

The series takes us on an adventure journey with three children who decide to search ghosts in a nearby villa. A new family moves into a haunted villa, and things take a horror turn revolving around a typewriter — making for an awesome weekend watch.

Also read: How to change the language on Netflix?

Little Things is a romantic drama showing the day to day life and challenges of a modern-day couple and how they handle it. The couple lives in Mumbai, and the show takes few emotional and comedy turns as it goes on further.

Oscar award-winner, Period. End of sentence. revolves around the stigma around menstruation when women on the outskirts of Delhi in Hapur (Haryana) start to manufacture their own pads with support from the girls of California, who raised the money for a non-profit The Pad Project.

Also read: Top 15 shows and short films on YouTube from an Indian production