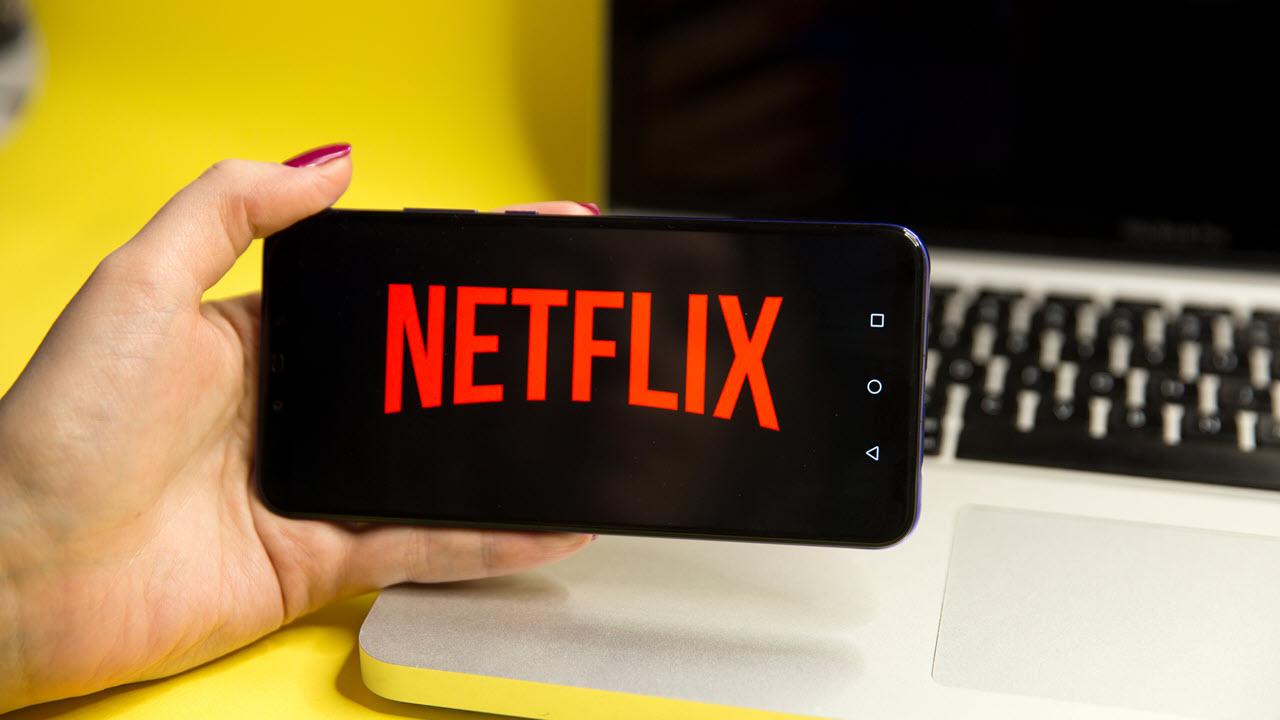 With the rise in competition in India, Netflix has released dozens of new titles with stories from and around India, including several in Hindi, to raise its stock in the country. These new titles range from documentaries to shows depicting Indian culture to fiction and non-fiction, among others.

Here is the list of the top 11 binge-worthy Indian shows on Netflix you may find interesting.

The following show revolves around the work life of a matchmaker, Sima Taparia, who guides clients in India and US for an arranged marriage set up and offers a closer look at the Indian customs beyond the border. It pulls the curtain on one of India’s most socially essential and traditional events, marriage, and how the arrangement works in the modern era.

India Matchmaking has been renewed for a second season.

Sacred Games is an Indian crime thriller series based on Vikram Chandra’s novel. The show follows the life of a troubled police officer in Mumbai who, while searching for certain links to his past, is led to a gangster who gives him a cryptic warning about his city being in danger. The show depicts the cop’s quest to save the city and how his past affects his present throughout journey — starring Saif Ali Khan, Nawazuddin Siddiqui, Pankaj Tripathi, Radhika Apte and several other known faces, the show became a favourite among the youth.

The series is a thrilling drama about the Delhi Police’s investigation of an infamous real-life crime. Delhi Crime follows the aftermath of the horrific events of the December 2012 New Delhi gang rape case. The show revolves around the investigation and eventual conviction of the four accused and the red-tapism that allowed the culprits to be at large for such a long time as the police worked to solve one of the most gruesome cases in recent history of the capital.

The following is a dystopian drama series based on Prayaag Akbar’s novel. It follows the story of Shalini, played by Huma Qureshi, who fights against a dystopian society and starts a revolution while searching for her daughter, who was taken away from years ago. She faces immense hardships, lives in a woman’s shelter, where she has to give purity tests and is given sedatives; this woman is keen to find her little one.

The following is a spy thriller series set in Pakistan, based on the novel of the same name. It follows the story of a former Indian spy who is looking forward to forgetting his terrifying past and experiences from missions across the border but is tasked to lead a hostage rescue mission after years where he’s faced by the ghosts from his past.

The show is about sports and how two young cricket talents make their careers after struggling against their controlling father and the whole system stacked against them. As the boys move to Mumbai, they realise there is a lot to learn about more than cricket — a system that runs the game and is infested with corruption at all levels.

Suitable Boy is a limited series set in 1951, a newly independent, post-partition India. The show follows the story of a woman and her efforts to arrange a marriage and find a suitable boy for her younger daughter. Meanwhile, the daughter wants to be free of the influences of her dominating mother. Starring Ishan Khatter and the brilliant Tabu, the series gained the audiences’ attention quickly.

The series is a coming of age romantic drama based on the novel ‘ When Dimpy Met Rishi’. The rom-com is set in Jaipur follows a summer of romance where a simple and loving boy Rishi is keen on pursuing and impressing Dimple after seeing her photo on a matrimonial site.

The crime drama web series follows phishing operations conducted in Jamtara, Jharkhand. The story is about a young group of boys living in Jamtara who run a phishing racket, inspired from real-life events. The boy, later on, comes across a corrupt politician who wants a share in their business alongwith a cop who wants to fight for them all as their menace rages.

Ghoul is a thriller miniseries based on Arab folklore. The show is about a criminal interrogation that goes horribly wrong in a dystopian setting. A new prisoner military detention centre exhibits eerie behaviour, putting the interrogator’s life at risk while the young officer is searching for the truth, exposing the deepest and darkest secrets.

Radhika Apte plays the protagonist who lives in the guilt of getting her father arrested for possession of illegal literature banned by an authoritarian regime and is faced by the demons of the past– Ghoul — during interrogation.

The following series is a zombie horror show that follows the story of soldiers from the East India Company’s who rise from their tombs — after years of suffering from the Betaal’s curse — and begins attacking anyone and anything that lives there. Meanwhile, hired to displace tribal villagers to make way for a new highway, the Counter Insurgency Police Department (CIPD) officers unearth the curse and the tombs of the army of the British officers.