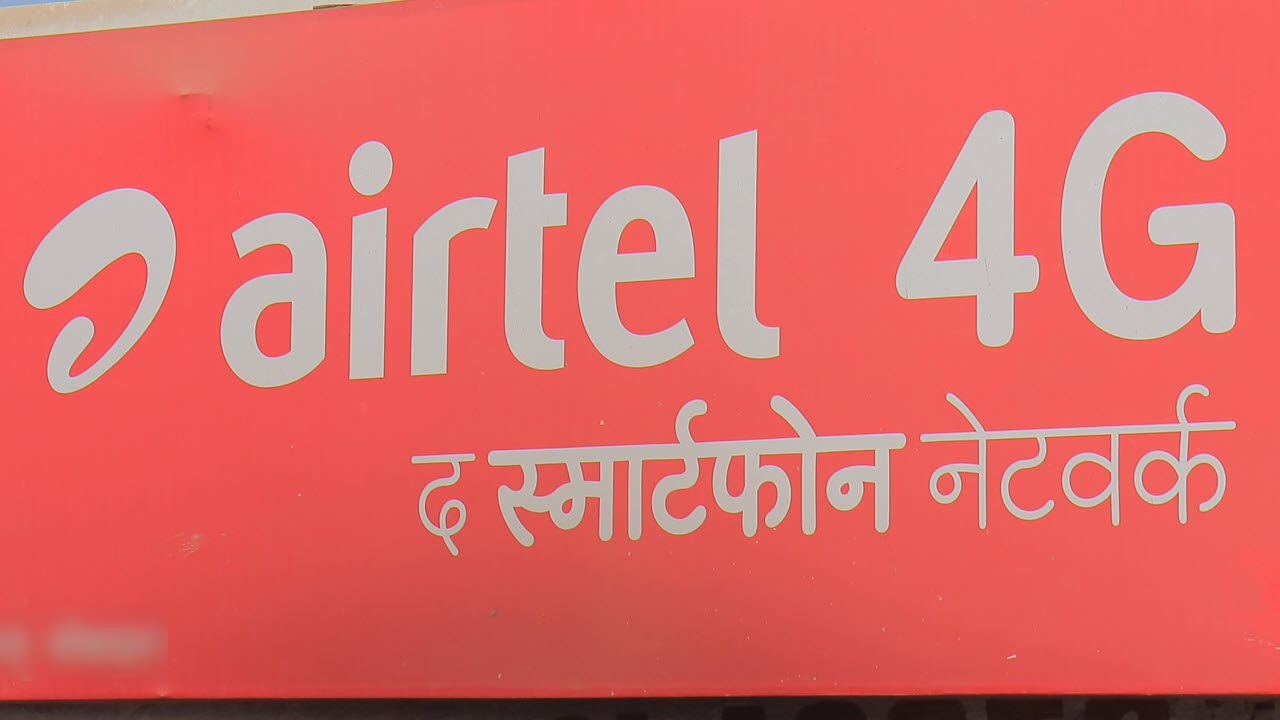 If you’ve lost your phone or misplaced your SIM card and can’t seem to locate it, blocking it might be a good idea to avoid anyone else from misusing the SIM.

You’ll need to contact the Airtel Customer care on the number mentioned below.

When speaking to the customer care executive, you’ll need to answer a few questions to verify your identity, including your full name, address, date of birth, among others.

It’s also a good idea to keep the documents (Driving License, Aadhaar Card, Voter ID Card, PAN card or Passport, among others) that you shared with Airtel at the time of buying the SIM card alongwith you to make the process quicker and block your Airtel SIM card without delay.

Once the customer care executive has verified your identity and take down your request, your SIM card will be blocked within 72 hours. In some cases, it can even take a week to block your Airtel SIM card.

If you can’t reach the customer care numbers mentioned above or the executive can’t process your request to block the SIM, you’ll need to go to the nearest Airtel store to get the SIM card blocked. Do carry your documents to make the process swifter.

Also read: How to change the password of your Airtel WiFi?

How to unblock your Airtel SIM card or get a new SIM with the same number?

If you’ve found your SIM card after getting it blocked or would like to get a new one issued instead on the same mobile number, you’ll need to go to an Airtel store to get that done. You can locate an Airtel store nearest to you using the name of your city or Pincode here.

Remember to carry your ID and supporting documents (address proof), ideally the ones you submitted while buying the SIM originally.

If you’re getting your Airtel SIM replaced, you might have to pay a token amount (INR50-200).

Your SIM will be unblocked immediately in the store or you’ll be provided a new SIM on the spot too.