How to change the JioFiber WiFi password and check data usage? 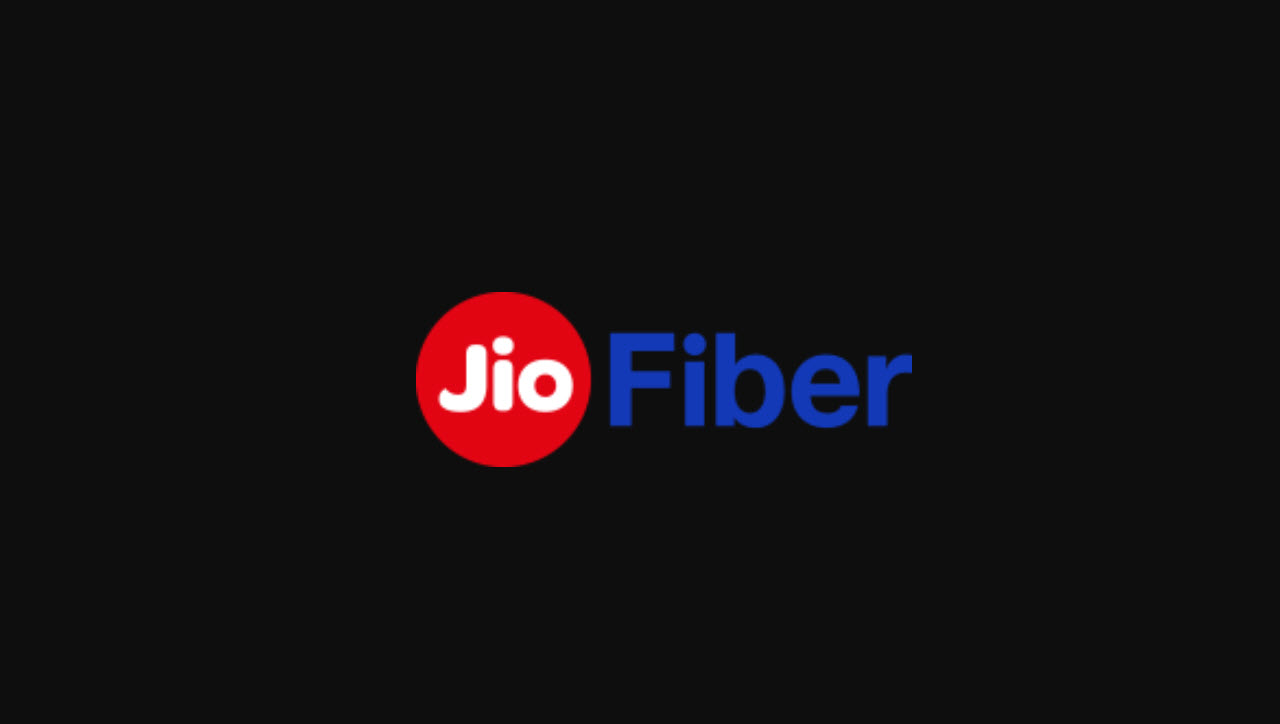 Jio has been a disruptive force ever since it entered the telecom market in 2016 with free 4G internet, that introduced hundreds of millions of Indians to the internet and drove down data prices immensely across the industry. Currently, Jio is rolling out its broadband Fibernet service to compete with other services such as Airtel, ACT, among others.

While JioFiber is currently a free-of-charge service — much like its telecom 4G VoLTE counterpart during its initial phase — the company has announced several data plans that will be implemented in the future.

Update: JioFiber plans have been announced starting at INR 699/month, with options for quarterly and yearly plans too. The starter or bronze plan gets you 100Mbps of speeds with 250GB data at high speeds, and then unlimited at a reduced speed of 1Mbps. You also get add-ons like Jio’s Homegateway, set-top box and subscription to JioCinema and JioSaavn. You can check the complete list of JioFiber WiFi plans alongwith various offers on quarterly, half-yearly and yearly plans here.

In this article, we’re going to explain how to change your JioFiber password, and also check your data usage as well as set data usage alerts.

Also read: How to change your Airtel WiFi password?

Follow the steps below to change your WiFi password in four simple steps. Note that these will need the Jio app.

Changing your password will also help if you suspect that an unauthorised device is using your data. You’ll also be able to find the devices using the WiFi under My device menu option.

How to check JioFiber data usage and set an alert? 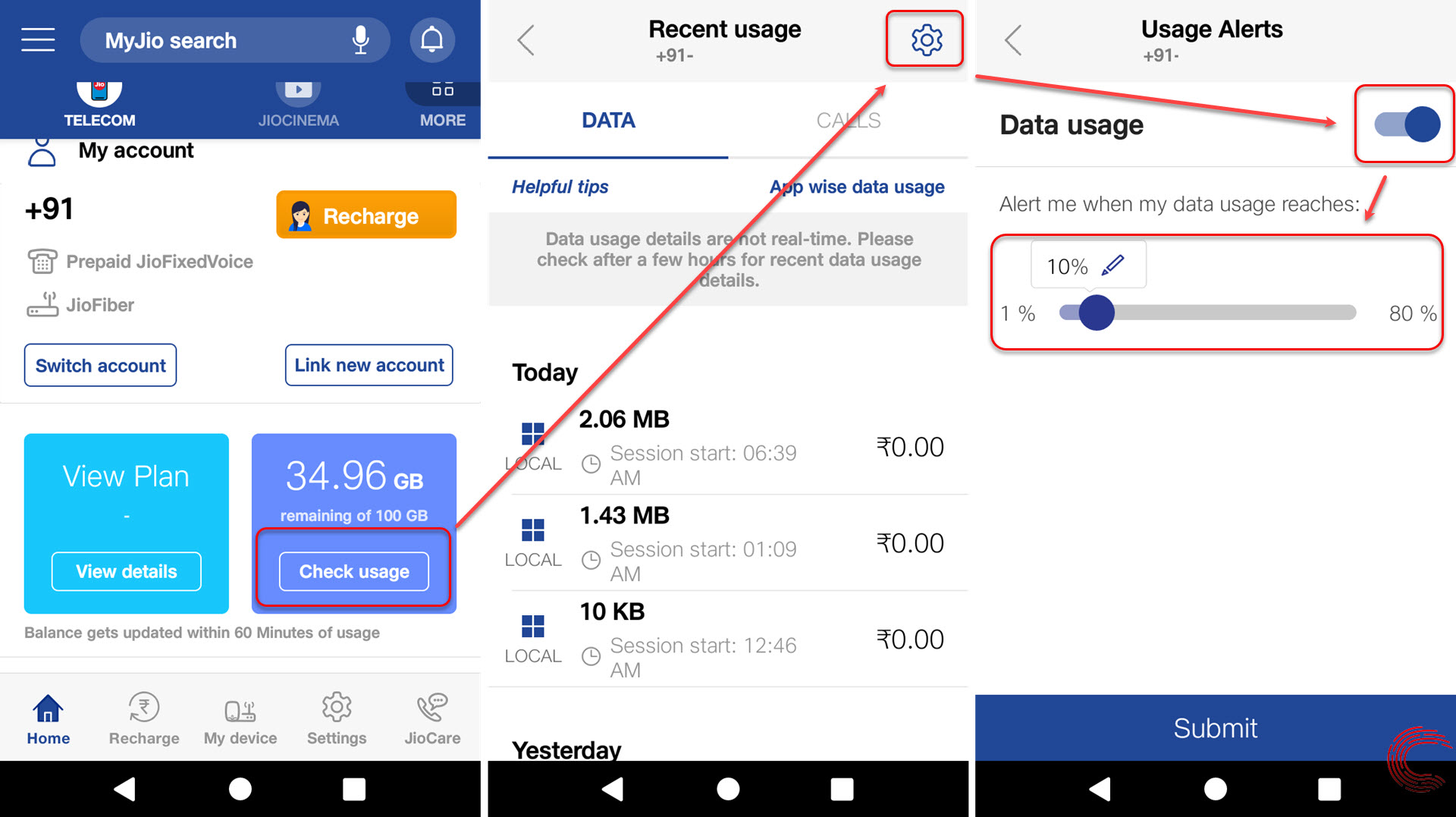 You’ll be able to see the data remaining in your plan on the home screen of the app — scroll down a bit to find a box that shows data remaining out of the total data allowed as per your plan. To view the data usage in detail, tap on Check usage (in the same box), and you’ll be able to see data usage with more information about individual sessions for the current day as well as past days.

To set an alert for when you’ve consumed a certain percent of your data, tap on Check usage, and then tap on the gear icon located at the top-right of the next screen. Switch on the toggle button on Data usage. Now adjust the percentage of data below. You can set any percentage between 1 to 80.

You can also view data usage for your 4G connection, as well as, set an alert via the same steps.

To view the name of your plan, tap on View Plan box, located besides data usage stats on the home screen.

Also read: How to change your password on Hotstar?