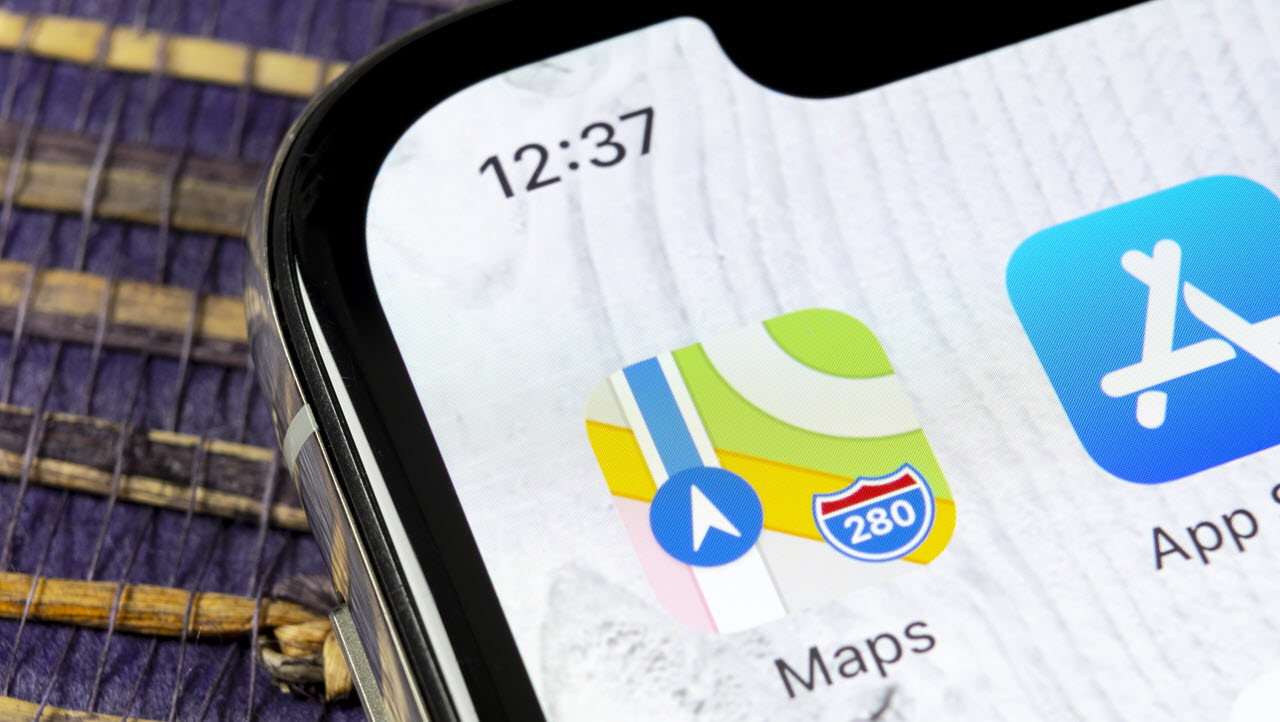 Both the methods require you to go to the iPhone’s settings, but one of them changes the language system-wide. Check them out and see which one works for you.

How to change language via Apple Maps Settings?

You can’t change the language on Apple Maps via the app settings to any one particular language. Still, there is a workaround so that Maps uses the available default language of that country to mark locations and show directions. To change your iPhone maps language, open your phone’s settings and follow the steps mentioned below. 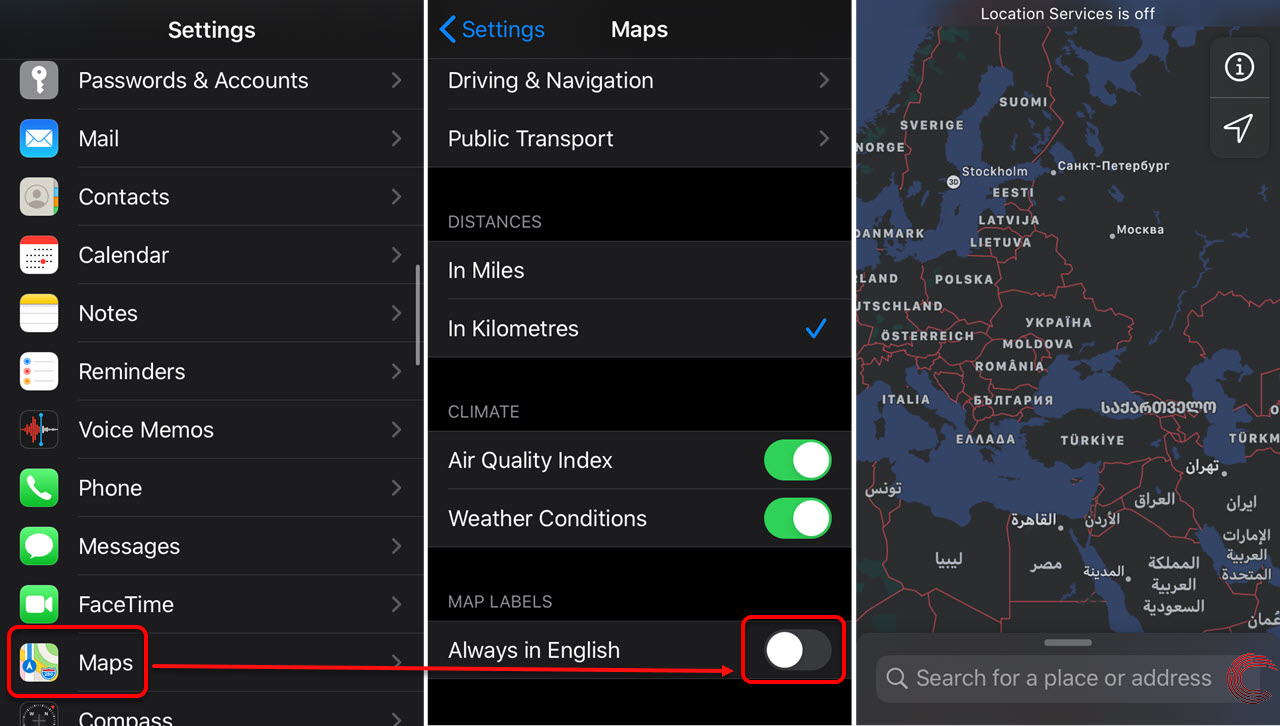 Also read: How to delete albums in iPhone?

How to change language settings on the iPhone?

The language on Maps apps on the iPhone will also change to your selected language.

Also read: How to make a slideshow on your iPhone and iPad?