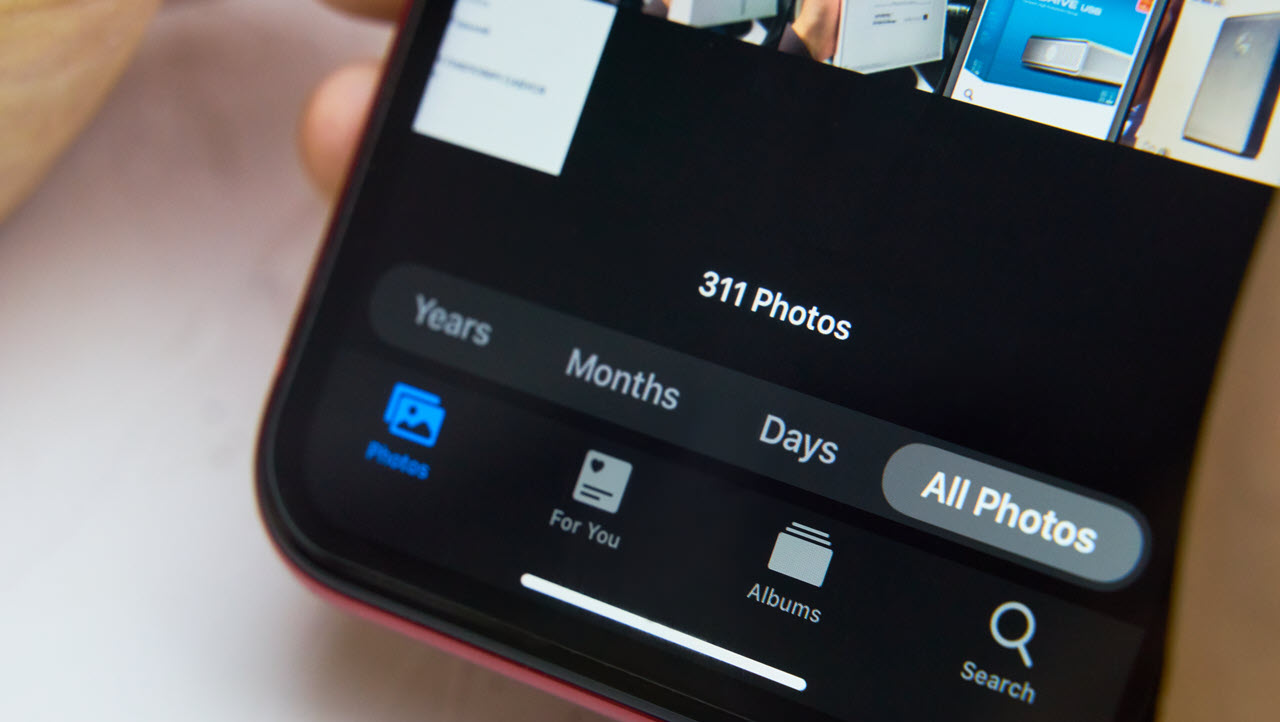 Camera capabilities across all smartphones from different manufacturers have been one of the main focus points over the past few years and Apple hasn’t been shy to show off what they can do with the modern tech. The recently released iPhone 11, 11 Pro and 11 Pro Max are a testament to the evolution in smartphone cameras, which have become one of the main selling points of smartphones these days — allowing people to capture memories in high definition, assisted by software to help the clicks appear even better.

Although the camera tech and the picture quality has increased over the years, storage is still finite and until smartphone manufacturers figure out a way to enable lossless image compression directly through camera’s, we’re going to need to back up our photos and videos, and delete an album or two from time to time.

For anyone who’s new to the iPhone experience or hasn’t yet gotten around the new iOS 13 update, here is a simple guide to help you delete albums in iPhone.

Also read: How to shut down and hard reset your iPhone, iPad or iPod?

To delete an album from your iPhone, go to the Photos app and follow the steps mentioned below.

Your iPhone album will be deleted. Keep in mind that the photos in the album aren’t deleted when you do this, you’ll still be able to find them in your camera album.

If you’re new to the Apple ecosystem, we’ve got a guide to help you backup your iPhone data as well as restore it back to the existing or a new Apple device.