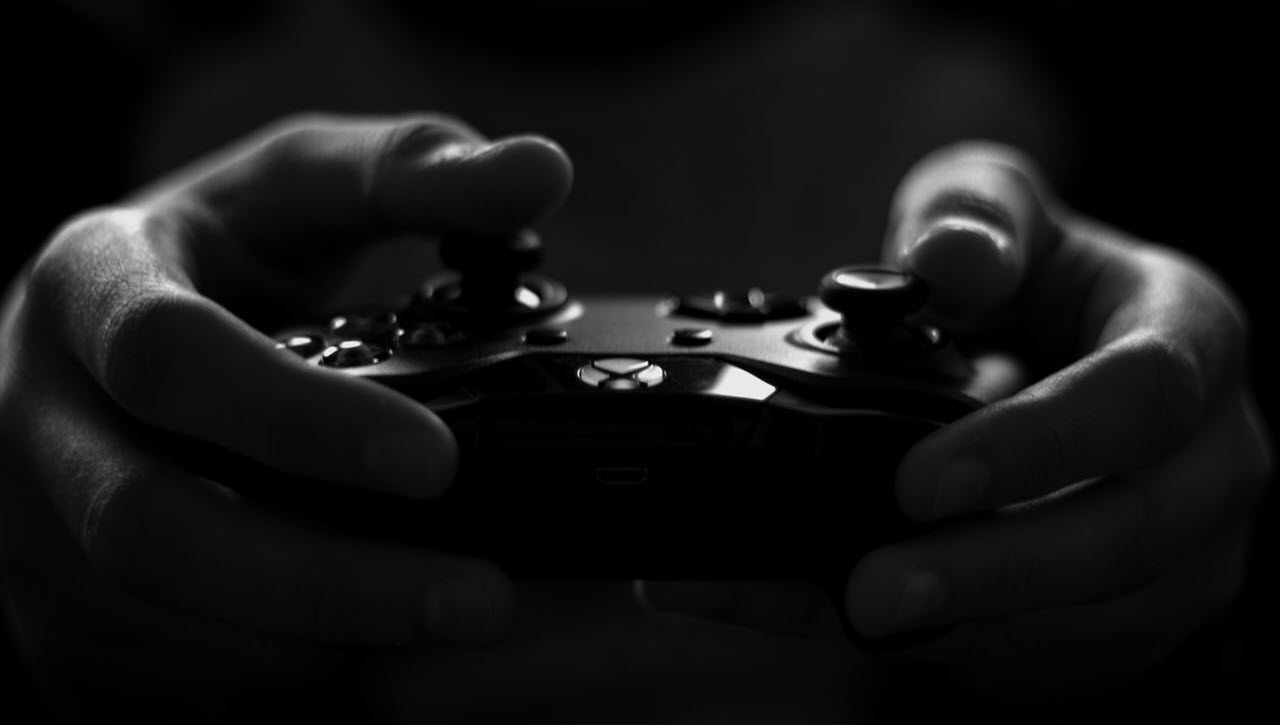 Cloud-powered game streaming service is a revolutionary new way that you can enjoy your games.

Other than the cost of maintaining a subscription and an internet connection with decent speeds, you don’t have to spend any money on hardware or even on the games themselves.

Sounds tempting, right? Let’s take a peek at how it works and a few game streaming services available right now.

Cloud gaming has much in common to streaming videos. Basically, the cloud-gaming server runs the game of your choice and streams the video of the gameplay to you. Your keyboard, mouse, and controller inputs are sent over the network to the cloud gaming server.

Your computer receives the video (and audio) while the remote server does all the heavy work.

Cloud gaming has a lot going for it in theory.

Now since we have a better understanding of cloud-powered streaming services let’s look at some of the options.

Own a mac or an old windows pc? and want to enjoy the latest AAA titles? GeForce now has got you covered. Nvidia is a household brand and has partnered with many big budget game studios to bring you the latest and greatest.

The service is currently in beta but you can become a tester if you really wish to learn about it. 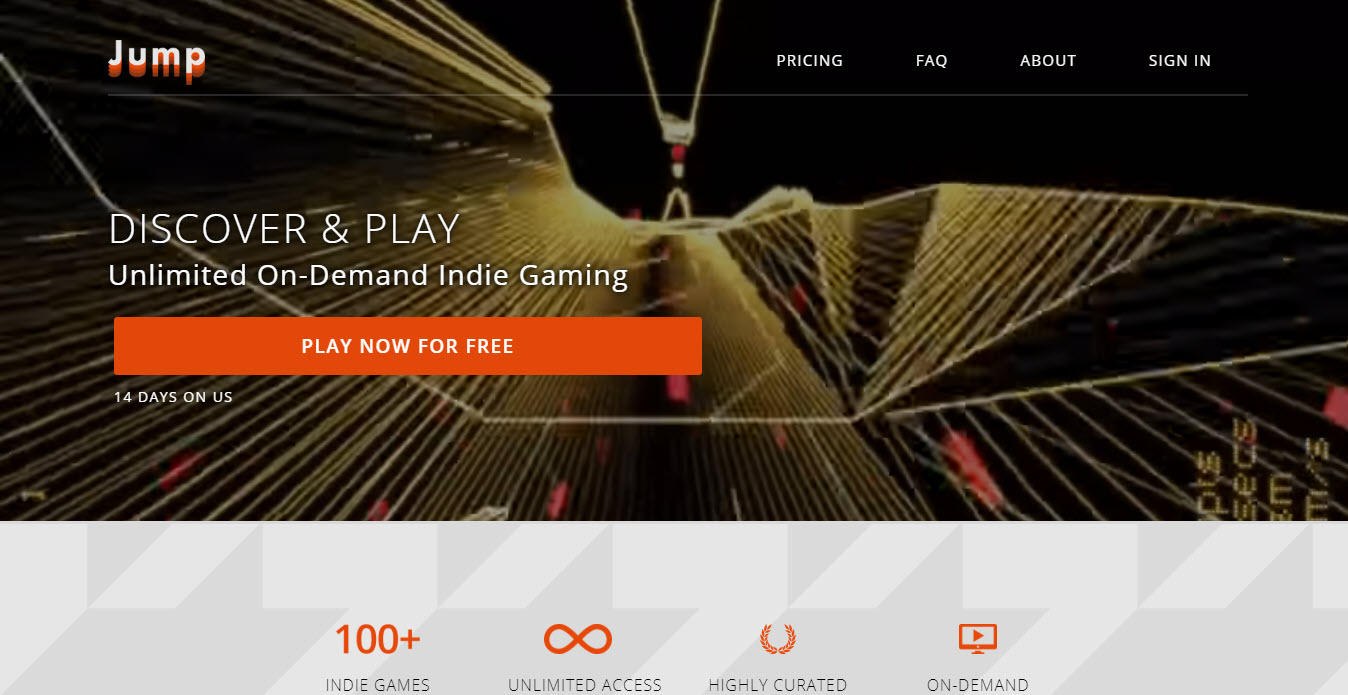 Jump is also another game streaming service that focuses on indie titles and as a bonus also has support for Oculus and  HTC Vive VR. The save data is stored in the cloud and allows you to pick up where you left off even across different devices.

Sony has some of the best first party games and over 600 games in their library on offer. New games are added every month although you’ll need to own a PlayStation console to access this service.

PS Now is currently not available for Mac.

With team blue in the race, you can always bet team green is gonna compete too. Xbox Gamepass/Xcloud is Microsoft’s very own game streaming service with over 100 titles and more added every month.

But unlike PlayStation Xbox natively downloads your game files if you want or stream them to your computer, phone or tablet too. 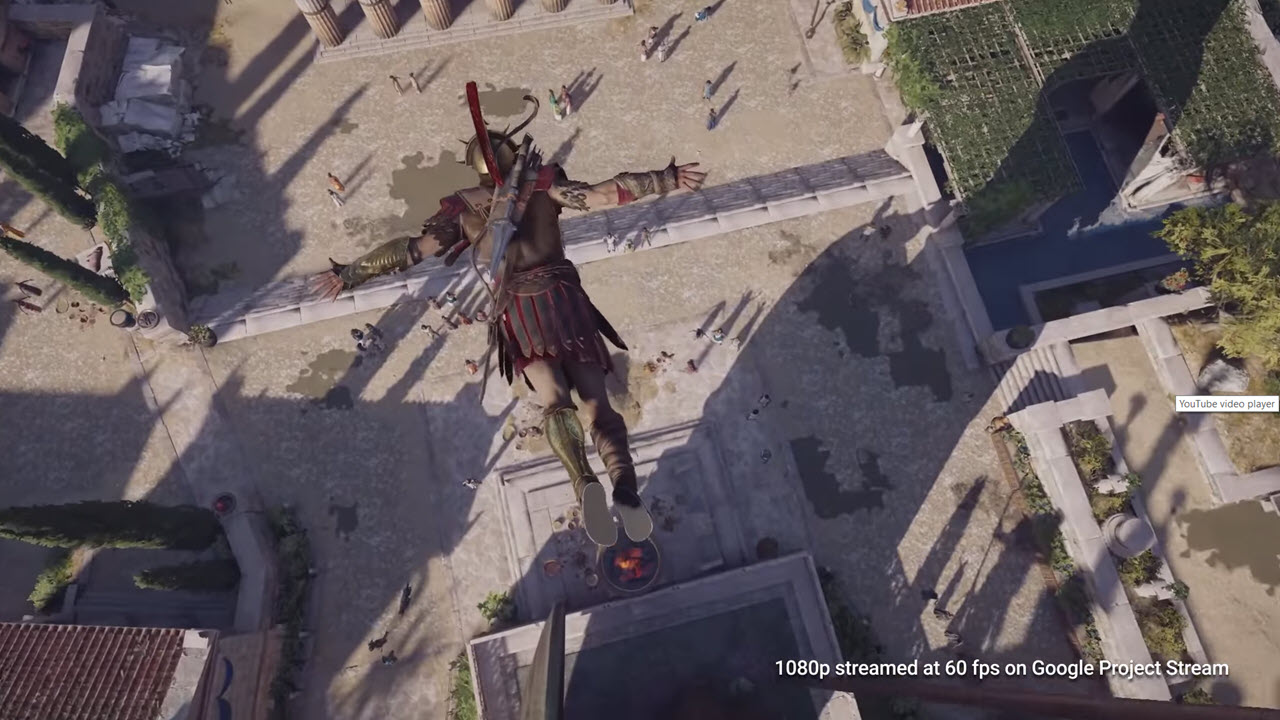 Google recently took a leap into game streaming service with its ‘Project Steam’ and promises that users can play AAA games straight from the Chrome browser.

It currently has only one game — Assasin’s creed Odyssey — as a preview (only for people from the US) and promises to add more when they launch officially.

With so many options and with big names backing them up rest is assured that the future of online game streaming is in good hands and an exciting future is ahead for games.