Top 10 free games on Steam that you must check out 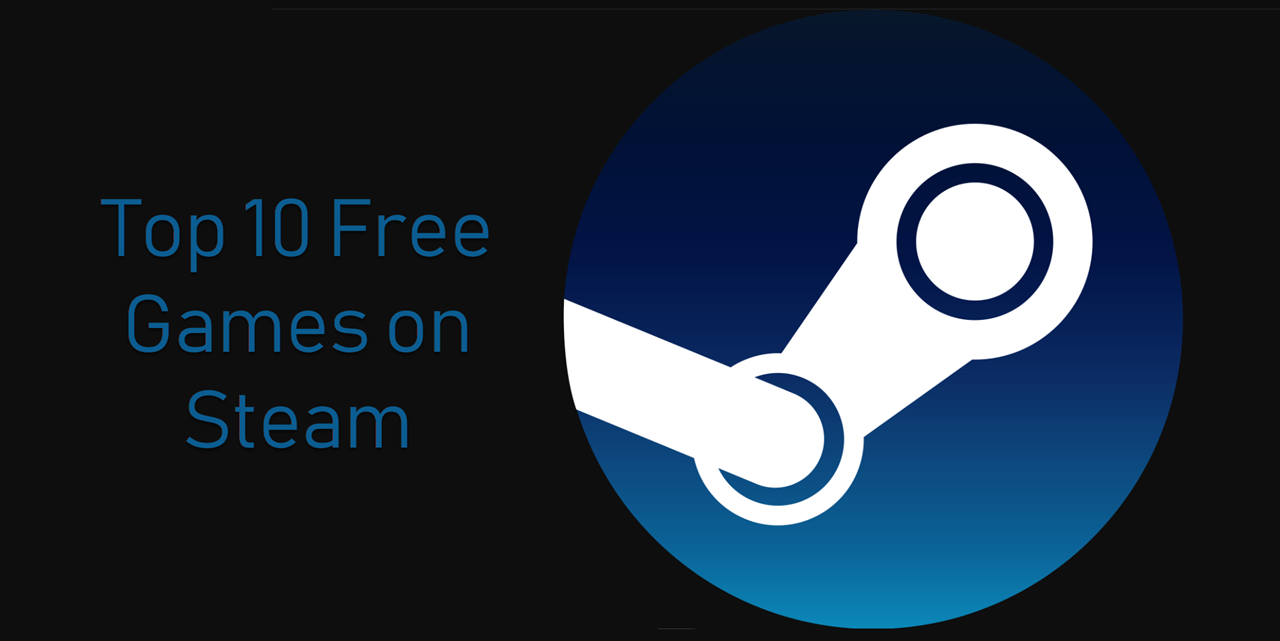 Gaming is great, Steam is even better. I think we all agree to that. But not everyone wants to pay for games. One simply might not want to invest in games or maybe the price tag isn’t justifiable.

Regardless, in this article, we bring you the top ten free games on Steam that you can enjoy on your PC right now.

Line of Sight is an FPS shooter based in a Modern Sci-Fi world. The game has remarkable similarities with Call of Duty, including but not limited to game modes, loadouts and to some extent, even weapons.

There’s an insane amount of customization available. You can tone down every gun to right where you want it. You also get a skill progression tree. Oh, and there are psychic abilities are well.

The game is based on Unreal Engine 3 which makes the graphics come out really well without taxing your computer much.

You can get Line of Sight here

Cry of Fear is a psychological single-player horror game. The game is set in a deserted town where the player, a young man is looking for answers in a cold Scandinavian night.

The game has a heavy focus on cinematic immersion and lateral thinking. DIfferent actions lead to different outcomes which eventually lead up to multiple different endings.

The game originally started out as a Half-Life mod but since then has retained its originality in form of a horror game and is now available as a free title on Steam.

You can get Cry of Fear here

This one doesn’t need any description, does it? I mean, if you’re into gaming, you must know all about DOTA. For those of you who don’, DOTA 2 is a free MMO-RPG game available on Steam. The game has worldwide fame and is played by millions around the world.

Easy to learn yet difficult to master, DOTA offers an exciting variety of play. The essence of the game is free to play, with paid items strictly for visual appeal.

The graphics are amazing and the game has been greatly optimized over the years to deliver amazing performance.

You can get DOTA 2 here

Remember Modern Combat 5 on your phone? Yes, it’s the same game here. MC5 on Steam is an exact port of the mobile version and as you guessed, is free to play. The game is more enjoyable here as you get access to a keyboard and mouse.

The graphics are okayish. multiplayer campaign is more stable as is the nature of PC gaming. Overall, if you don’t have a very good PC and are looking for a good FPS shooter, this is your first choice.

You can get Modern Combat 5 here

WarFrame is a coop free to play a third-person game set in an evolving sci-fi world. The game follows the usual invasion-annihilation-rebellion storyline. It features an amazing single player campaign.

You get a progression tree with which you evolve your skills and abilities over time, eventually taking on stronger enemies. The graphics also get a pass. Performance wise, it’s not really very demanding so it should run on pretty much every PC.

You can get WarFrame here

Another classic Valve game, Team Fortress 2 doesn’t need any introduction to even new gamers. Team Fortress 2 is an FPS shooter with a heavy focus on team play and strategies.

Nine distinct classes provide the players with a lot of variety in gameplay and hence, a lot of room for different strategies. The game gets regularly updated with new additions like guns, equipment, performance tweaks and so on. Overall, a must play.

You can get Team Fortress 2 here

A Game About is a pretty different experience from traditional video games. It is a free, short, lo-fi point & click adventure that tasks the player with living with their daily routine.

While it’s supposed to be a comedy point and click game, as said in the reviews, “Playtime should be about ten minutes, tears may come around eight minutes”.

The game takes you through your own daily routine as if its something entirely new. Definitely worth a try.

You can find A Game About here

War Machines is a recently released free game on Steam. The game is basically a PC port of the mobile version. You take control of one of the multiple tank classes available and head into battles with varying levels of difficulty and objectives.

The game is basically intended to be a fun, offline time killer. There’s nothing about the game that remarkably stands out. This is a game you’d play at an airport waiting for your flight.

You can get War Machins here

Zeal is a PvP focussed RPG game. The full game is supposed to be released in early 2019. For now, players can enjoy the free demo. The game has an awesome balance between realistic combat and easy controls.

The gameplay is smooth and the graphics on point. The gameplay mechanics are also pretty well baked in for a demo. Definitely, recommend a try before the full game releases.

You can get Zeal here

Now for the best game on the list and my personal favourite. BlockPost is like you’re playing CounterStrike inside Minecraft. You get the same pixelated graphics, just the way you get in Minecraft, but the gameplay is very similar to CS: GO.

The weapons have some degree of customization available, and there’s a skill progression tree in place too. It’s a really fun game to try if you’re looking for a change from the serious gameplay both these games individually offer.

Who knew combining them would be so fun?

You can get BlockPost here