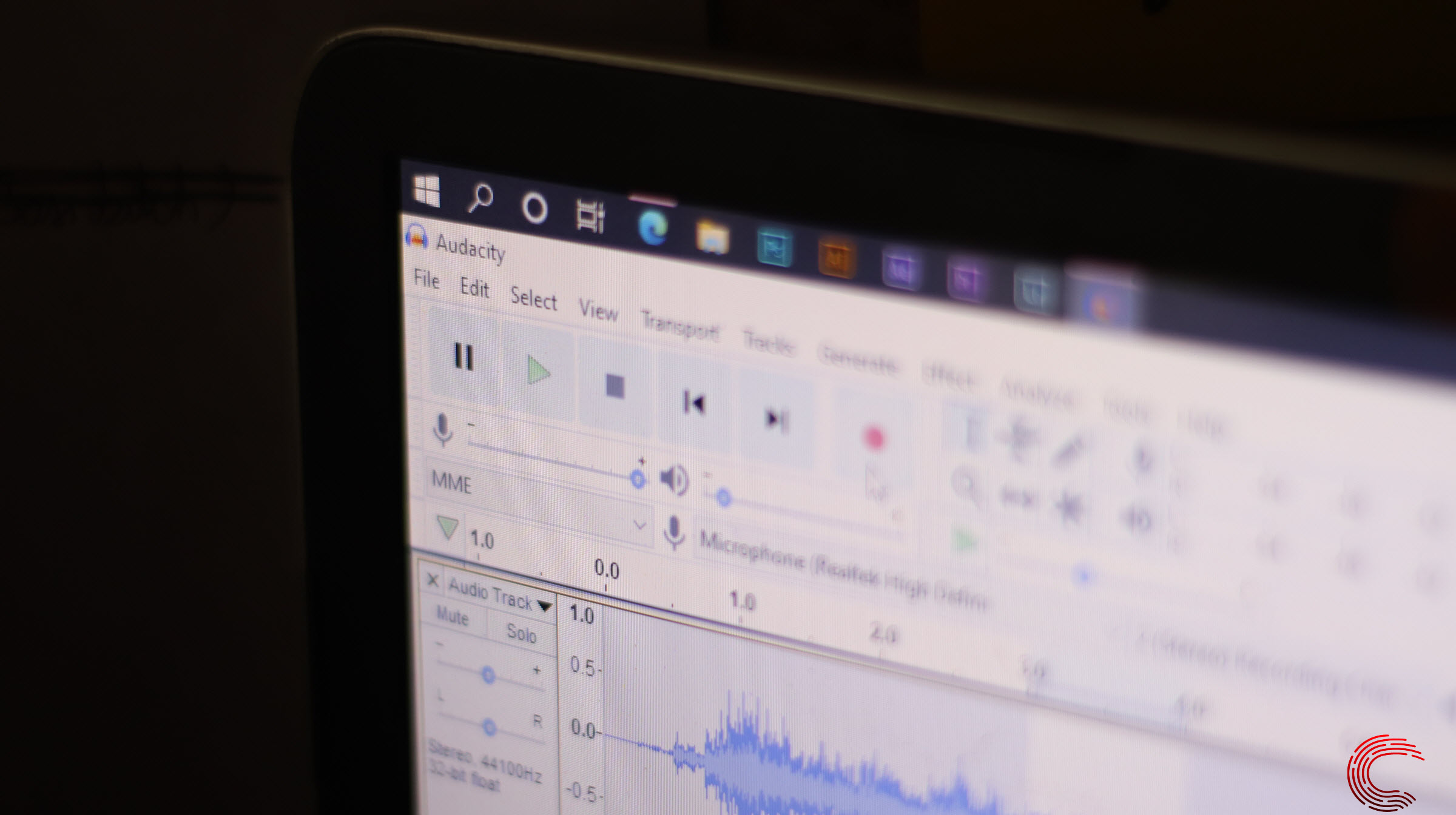 Audacity is a free-to-download, open-source and cross-platform audio editing software that puts a lot of power with just about anyone who’s willing to fiddle with the interface a little.

Ever since its release over 20 years ago, Audacity has been developed and updated by volunteers who keep on adding new functionality to the software as well as provide stability and bug fix updates.

Almost all basic tasks are quite simple to achieve with only a few clicks. In this article, we’re going to take a look at how you can cut and move audio around inside of Audacity.

Also read: How to record on Audacity? A brief guide

Step 1:  Open up Audacity and load the audio file you want to edit.

Step 2: Drag on the waveform and select the bit that you want to cut.

Step 3: Once you’ve selected the part you want to cut out, head over to Edit > Cut to cut it out. Alternatively, you can also use the keyboard shortcut CTRL + X for this.

You’ll see that the part you just cut has gone from the waveform timeline and is now on your clipboard. You can now move this part to anywhere else in your timeline in the same clip or paste it in an entirely different audio clip.

How to move audio in Audacity?

Step 2: Head over to Edit > Paste to move the cut-out part there. Alternatively, you can also use the CTRL + X keyboard shortcut.

This is how the final file will look. Note that the part you wanted has been moved to the position of your cursor on the timeline.

Also read: How to loop on Audacity?