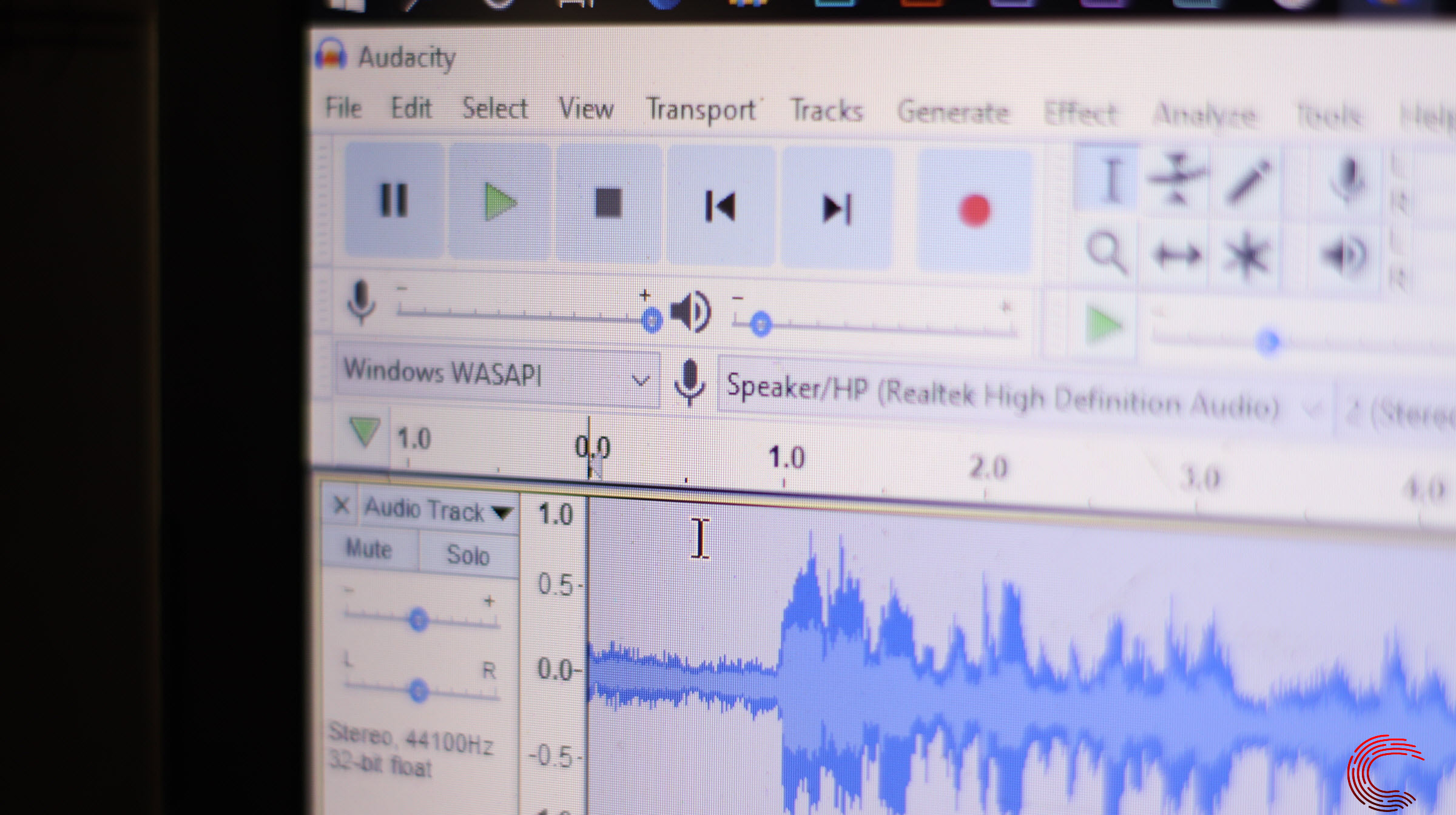 A lot of users, including but not limited to streamers and gamers, often need to record their desktop screens and audio for making a game montage or shooting a tutorial. In such cases, being able to simply record your PC’s visual and audio output can come in handy.

Now while there are a lot of tools out there that let you record your desktop’s screen quite effortlessly. Few are as handy as Audacity when it comes to recording audio from your computer.

Audacity has built-in support for recording your desktop audio just like it’s coming out from your speakers or headphones. It works amazingly well, doesn’t tax your computer and is actually quite easy to do.

In this article, we’re going to take a look at how you can record audio from your desktop in Audacity.

Also read: How to record on Audacity? A brief guide

We’re going to use something called the Windows Audio Session API otherwise known as WASAPI. This was introduced back in Windows 7 and provides a much higher quality audio loopback as compared to other alternatives such as Stereo Mix.

Step 1: Fire up Audacity and head over to the Audio host dropdown. Make sure Windows WASAPI is selected.

Step 2: In the loopback device, make sure your current speakers or headphones are selected.

Step 3: Also make sure that you’ve selected the appropriate number of channels depending on your loopback device. The channel selection drop-down is right next to the loopback selection dropdown.

For example, if you’re using a 7.1 surround system or headphones, select eight channels.

Step 5: Click on the Stop button to stop the recording.

Step 6: Once you’re done recording/editing, head over to  File > Export to save your recording in the desired format.

Also read: How to loop on Audacity?