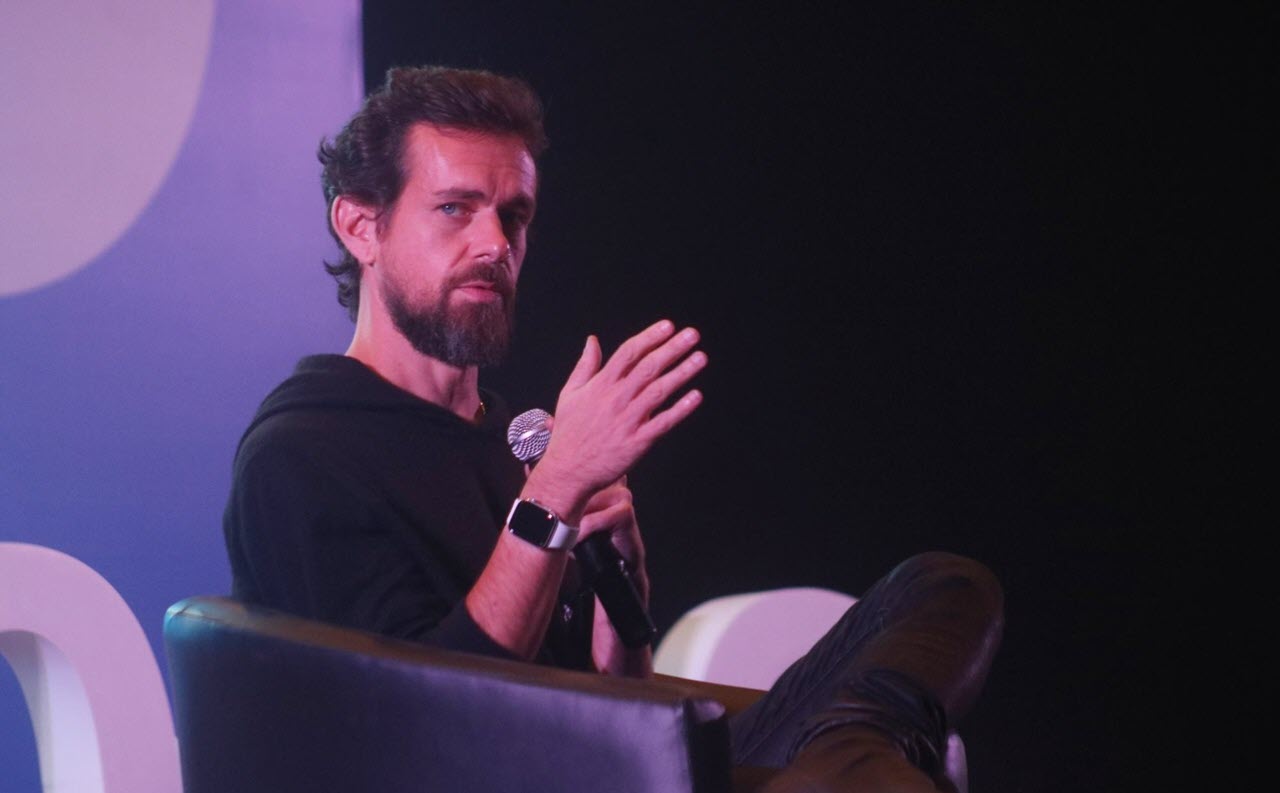 Stressing that data localization is an irrelevant debate in an era of Cloud, the deliberations must be in the direction of how people own and control their data, Twitter CEO Jack Dorsey has said.

In an e-mail interview with IANS, Dorsey, who is in India on his maiden visit, said that in their business, “Internet is trending towards where data sits to be irrelevant”.

“The Cloud allows data to be everywhere. I think the more important question is whether people own their data and how they control it,” replied Dorsey when asked about the Indian government’s demand from the tech companies to store data locally, so it remains within the law of the land.

According to Dorsey, there must be a conversation on data ownership, not localisation.

In the News: Twitter updates the search tab for iOS

“That’s the conversation that I think we need to have rather than where exactly the data sits. It’s more about the ownership by the individual,” Dorsey told IANS.

Dorsey arrived in India the last weekend and met Prime Minister Narendra Modi and Congress President Rahul Gandhi during his Delhi leg of the tour.

Even as the Twitter CEO was busy meeting with top leaders, the government pulled up the social network for being “slow” in removing “objectionable content” from its platform. 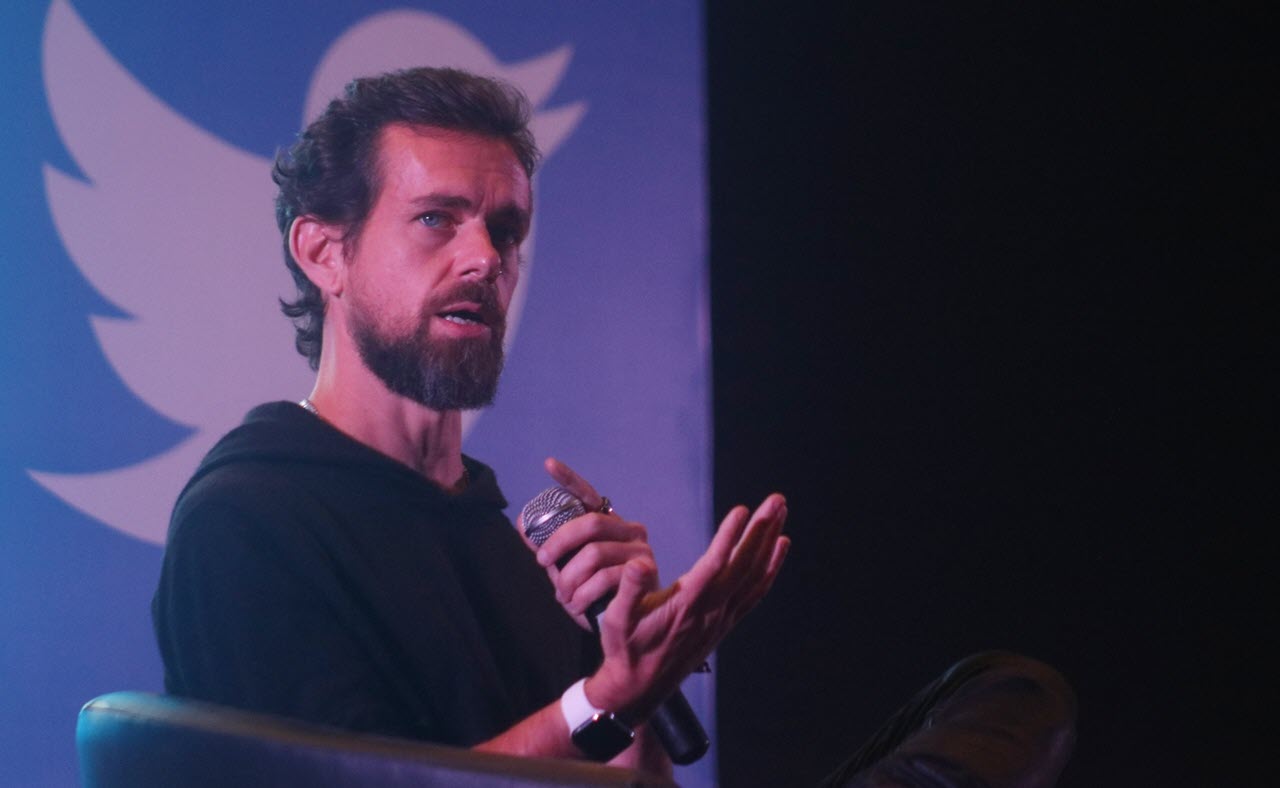 Home Secretary Rajiv Gauba, in his meeting with two top Twitter executives — Vijaya Gadde, Global Head of Legal, Policy, Trust and Safety, and Mahima Kaul, Public Policy head in India — asked them “to ensure a 24×7 mechanism for prompt disposal of requisitions of law enforcement agencies for deletion of unlawful/objectionable content from their platform”.

Twitter replied that it was committed to working with governments around the world, including in India, to encourage healthy behaviour on the platform.

Also read: You will soon be able to switch between top/latest posts on Twitter

Currently, there is no Grievance Officer from Twitter in India. To report a violation, the Indian users have to contact Jeremy Kessel in Dublin, Ireland.

Twitter’s European headquarters is in Dublin, as are those of Google and Facebook, where the Data Protection Commission is strongly enforcing the General Data Protection Regulation (GDPR) that came into existence on May 25 this year.

According to Dorsey, he came to India to find out where the gaps are.

“One of the reasons why I’m here in the first place is to understand how to do that and understand where the gaps are,” Dorsey told IANS.

“We certainly have heard a lot about language support, and that’s something I’ll be looking into. Access, in terms of data speed, is something we’ve been working on,” he added.

In his meeting with Rahul Gandhi, Dorsey discussed various steps the social network was taking to curb the spread of fake news and boost a healthy conversation on its platform.

Admitting that fighting fake news was no easy task, Dorsey told a meeting at IIT-Delhi said the social network was taking “multi-variable” steps, including the use of Artificial Intelligence (AI), to curb the spread of misleading information ahead of 2019 general elections in India.

“We think there is a lot of opportunity in India. We love the conversational nature of society and culture. We’re really excited to make Twitter viable to more and more people in the country,” the Twitter CEO, who also visited Mumbai and met superstar Shah Rukh Khan and Oscar-winning music composer A.R. Rahman, told IANS.

According to Dorsey, the company launched Twitter Lite (a lighter data-friendly version of the main app) not too long ago, specifically for India, to reach people who don’t have access to hi-speed or costly data.

“India remains a top priority market for us, and we’re making sure we understand how people use it here so that we can make it better.”

When it comes to monetising Twitter and further tapping the Indian market, Dorsey has his focus clear.

“We do have a very healthy data business, so we’ve monetised beyond ads already. We’d like to bring all of our revenue lines to all of our markets,” Dorsey told IANS.

“We’re always looking for opportunities to continue to build a business model that aligns with the interests of the people that we’re serving.”

Also read: How to create a Twitter Moment via PC