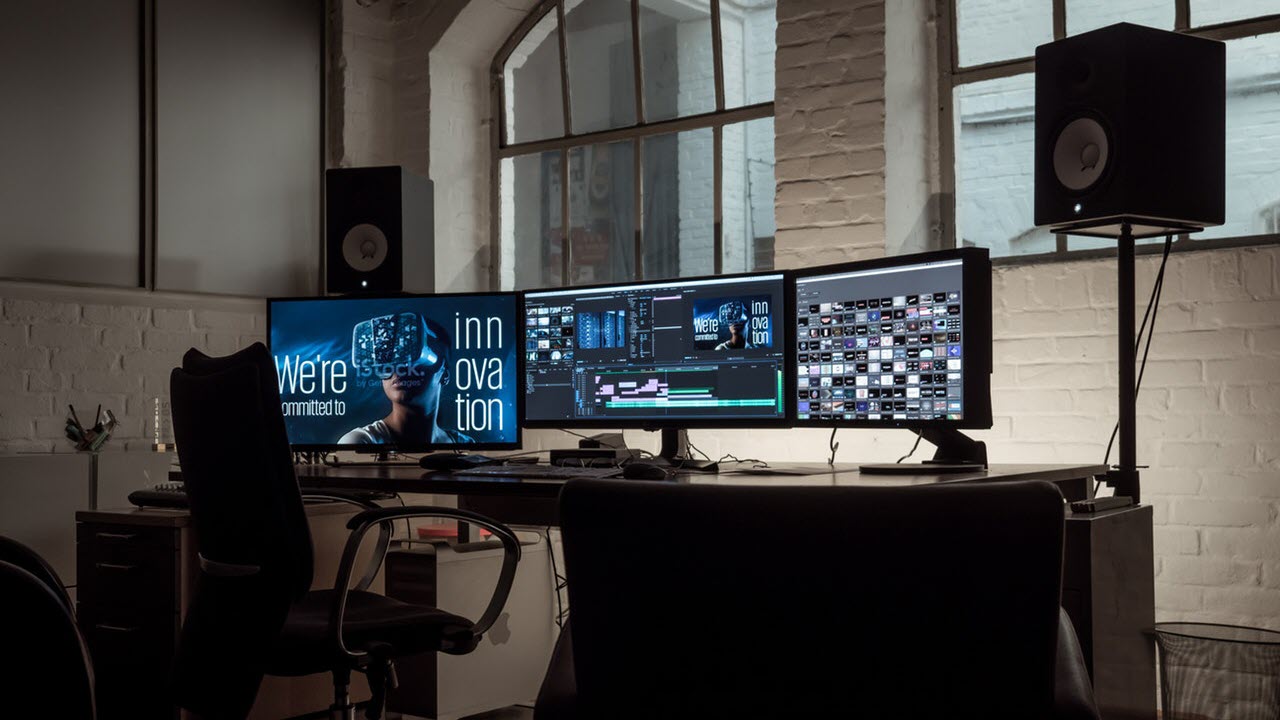 As monitors keep getting larger and more advanced, we’re seeing a slew of new features show up on next-generation monitors. These include technologies such as v-sync, night mode, auto-brightness adjustments, and many other new features.

Most people aren’t aware of these new features, and hence they go unnoticed. In this article, we’re talking about DDC/CI on monitors.

Also read: How to make a triple monitor setup?

DDC/CI stands for Display Data Channel / Command Interface. It’s a way of the computer and monitors communicating with each other making it possible to control the monitor from software on the computer itself.

Generally, to control things like brightness, hue and saturation, among other control parameters of a monitor, you have to fiddle through clunky monitor buttons to set values. Using DDC/CI changes this as then these values can be set using software on your PC without ever having to go through your monitor’s clunky OSD.

Your monitor’s Plug and Play functionality come from a basic level of DDC/CI, but more advanced forms give you far more control. Some high-end monitors even support auto-pivot — a technology that ensures the display is always straight even if the monitor is physically moving using a rotation sensor built inside the monitor.

Also read: What is a TF card? Everything you need to know

The first thing you will have to do is make sure it’s enabled on your monitors. While most manufacturers will have the setting enabled by default, it never hurts to cross-check. All you have to do is head over to your monitor’s OSD and enable the feature. There’s no saying which manufacturer puts the feature under which section, so you’re going to have to fiddle around a bit.

Next up, you’re going to need a control software or, in this case, a control interface (the CI part of the term) to control your monitor’s settings. Some manufacturers have proprietary software for their monitors, such as Samsung with their MagicTune software. But these aren’t universal solutions.

If you’re looking for a universal solution, you can try out software like the EIZO ScreenManager Pro or Monitorian. 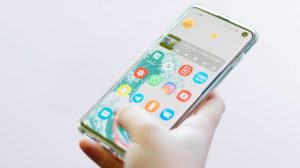 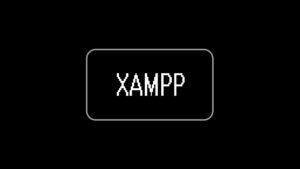 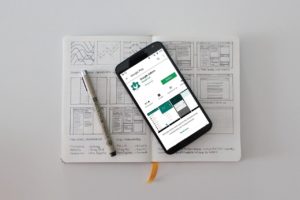 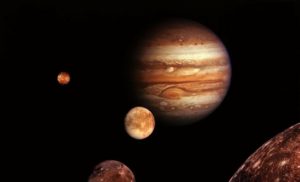