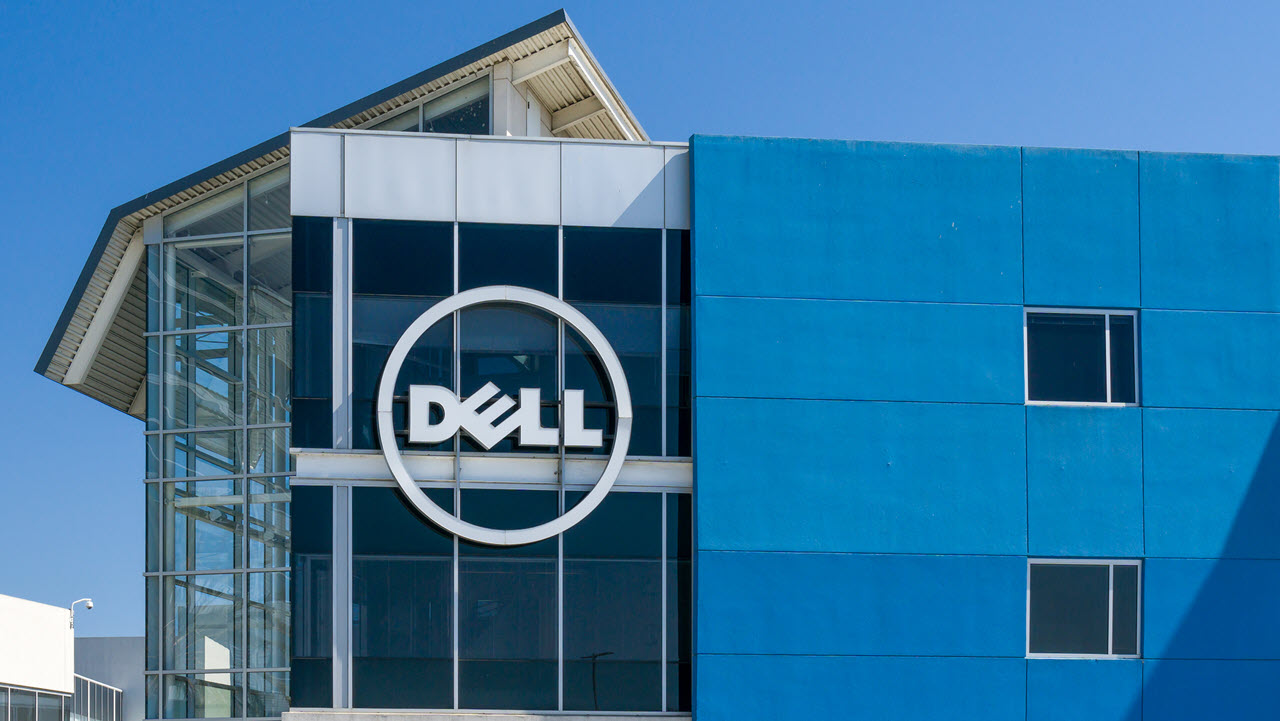 The SupportAssist software is preinstalled on most Dell PCs running Windows. The BIOSConnect feature allows for remote firmware updates and OS recovery.

Eclypsium discovered the vulnerabilities that come with a cumulative CVSS score of 8.3 let attackers impersonate Dell and run arbitrary code at the BIOS or UEFI level on the impacted devices. The issue affects 129 Dell models and roughly 30 million individual devices.

Dell has already provided security updates for the impacted devices and has release remediations for those unable to update their BIOS at the moment. The company released an advisory with a list of affected models and steps on updating the BIOS, alongwith what to do if users can’t.

In a nutshell, users who cannot immediately update their systems are recommended to disable the BiosConnect and HTTPS Boot features from their BIOS setup page or the Dell Command | Configure tool. For others, the company recommends download the latest update and flashing the BIOS from the F12 one-time boot menu.

One vulnerability stems from an insecure TLS connection from the BIOS to Dell servers, and the other three are overflow vulnerabilities. According to Eclypsium, “all three vulnerabilities are independent, and each one could lead to arbitrary code execution in BIOS.”