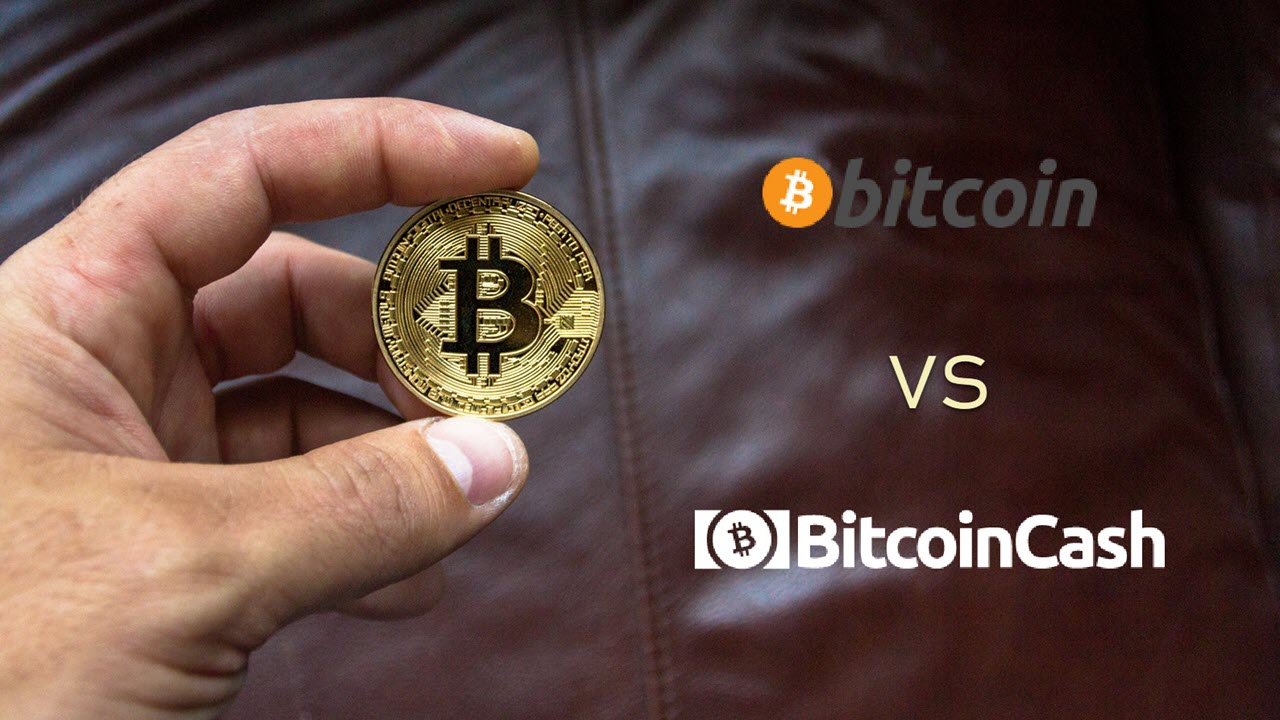 With the recent popularity of the Bitcoin, there have been many technological developments in its concept to make cryptocurrency more efficient. One such concept is Forking.

Bitcoin cash is a Bitcoin hard fork. It was noticed by cryptocurrency experts that the Bitcoin transactions were taking too much time – 7 transactions per second. On witnessing the gradual growth spurt in the Bitcoin, they realised it was important to bring about a change regarding how many transactions could take place every second if the Bitcoin was to grow even more.

Bitcoin’s greatest restriction was that its block size limit was just 2 MB, which meant that only 2 MB of data could be processed per block at a time. The only way to scale up the transaction count was to increase this block size limit. For this, a hard fork of Bitcoin, Bitcoin Cash was invented whose block limit was 8 MB. Due to this, around two million transactions could be processed daily.

You might think that you now have twice more than you had before, but that is not the case. Since the amount has increased, the value of it automatically decreases and hence nobody is profiting from the fork.

The thing to understand here is that when you would have made a transaction from one of these wallets, that same amount was also deducted from the other wallet. This phenomenon is known as the “Replay Attack” and was the biggest disadvantage of the hard fork. 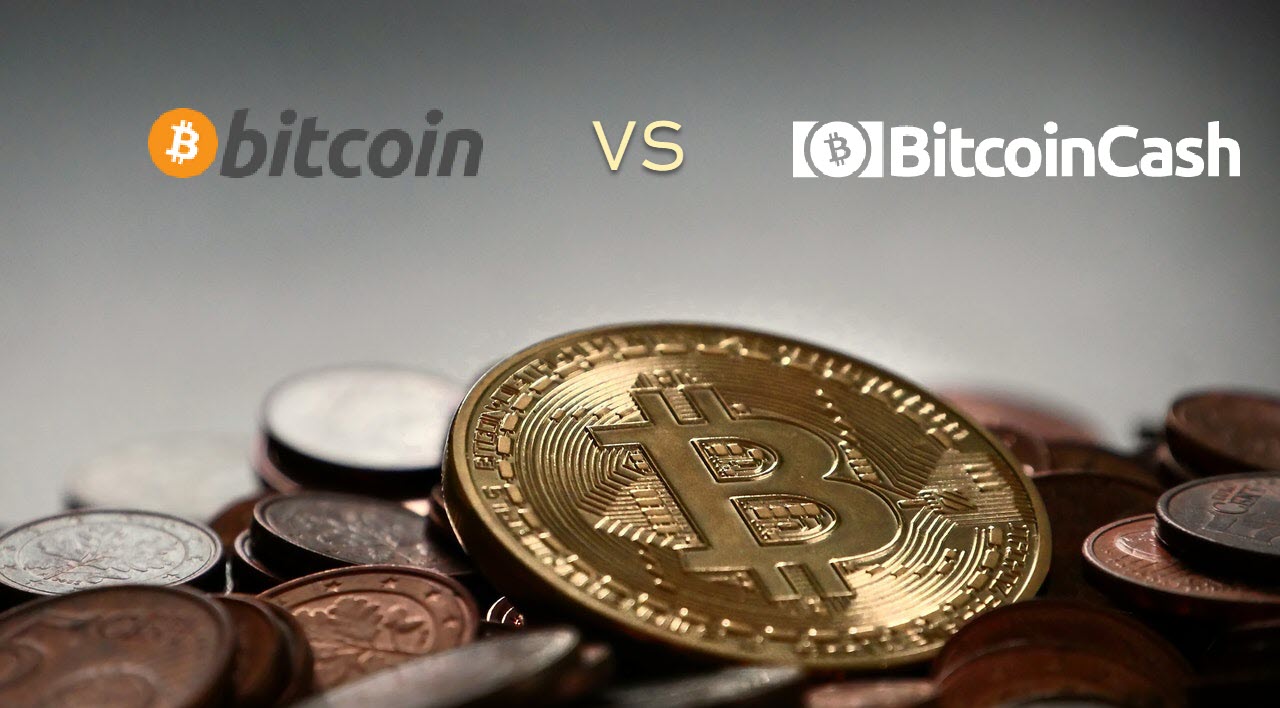 While BTC has a block size of 2 MB and BCH of 8 MB, in the case of BCH, the size can be further increased. Also, one does not have to worry about the replay attack any more as BCH has changed its hash algorithm and also assigns a transaction signature for each unique transaction from BTC.

Also, apart from reducing transaction time, BCH decreased transaction or miner fees on every transaction – a major drawback in the Bitcoin model.

Also read: What is Blockchain? How is it different from Cryptocurrency?

There have been many such forks that have taken place recently that guarantee a better implementation of the Bitcoin concept. Some of these are:

Since the options to choose from are many, you can select the cryptocurrency that best suits your requirements and needs. For this, thorough research of each of the cryptocurrency and understanding their respective pros and cons are a must.