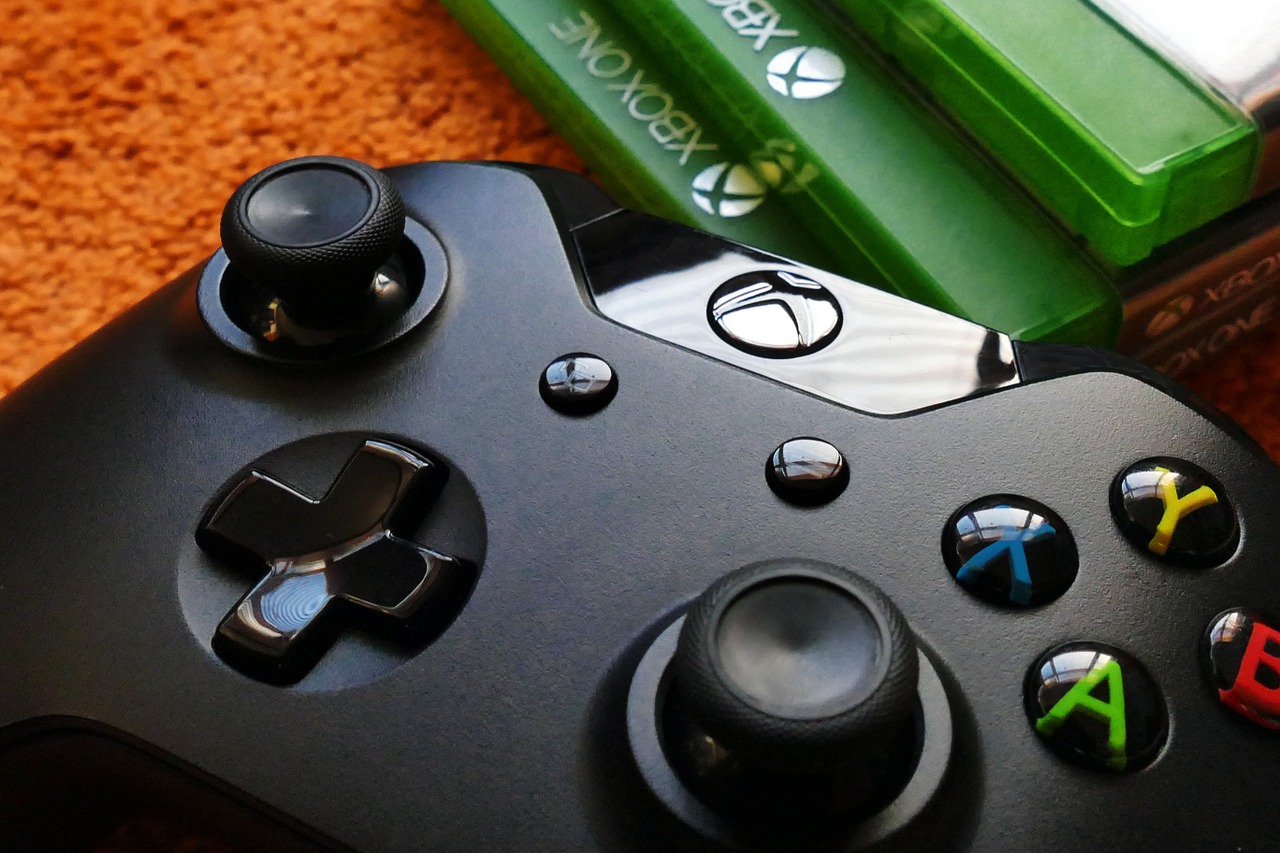 After first announcing it back in September 2020, Microsoft has said that starting March 15, Windows games will be able to ship with support for the DirectStorage API. The API first appeared on the Xbox Series X and S and allows games to load faster by using the full speed of modern NVMe SSDs.

This works by sending multiple I/O requests simultaneously by using new decompression technologies and using the feeding assets more efficiently to the GPU. This not only allows games to load much faster but also lets them use bigger assets, meaning more detail and larger maps.

You will, however, require a DirectStorage compatible PC and a supported game to be able to leverage the technology. However, that responsibility rests on the developer’s head. As long as you have a 1TB or higher NVMe SSD, you’re good to go.

In the News: Fake antivirus updates are deploying CobaltStrike in Ukraine

Making good on its promise

The benefit here will go mainly to NVMe SSDs and Windows 11 users. While Windows 11 is definitely a priority for Microsoft, Windows 10 will also be getting DirectStorage. Windows 11. however, it has the latest storage optimisations built in to utilise DirectStorage to its full extent.

However, NVMe SSDs will benefit the most on the hardware front of things simply because of their unique interface, which has multiple queues for data access. This makes it easier for supported games to access multiple assets at the same time and not wait in a queue for previous operations to be completed. You may or may not see benefits on different storage devices, but NVMe SSDs will perform the best.

The company hasn’t mentioned any games that’ll be leveraging DirectStorage at the moment but expect DirectStorage supported Xbox games to soon support the technology on Windows as well.

In the News: Israeli government sites hit by cyberattack