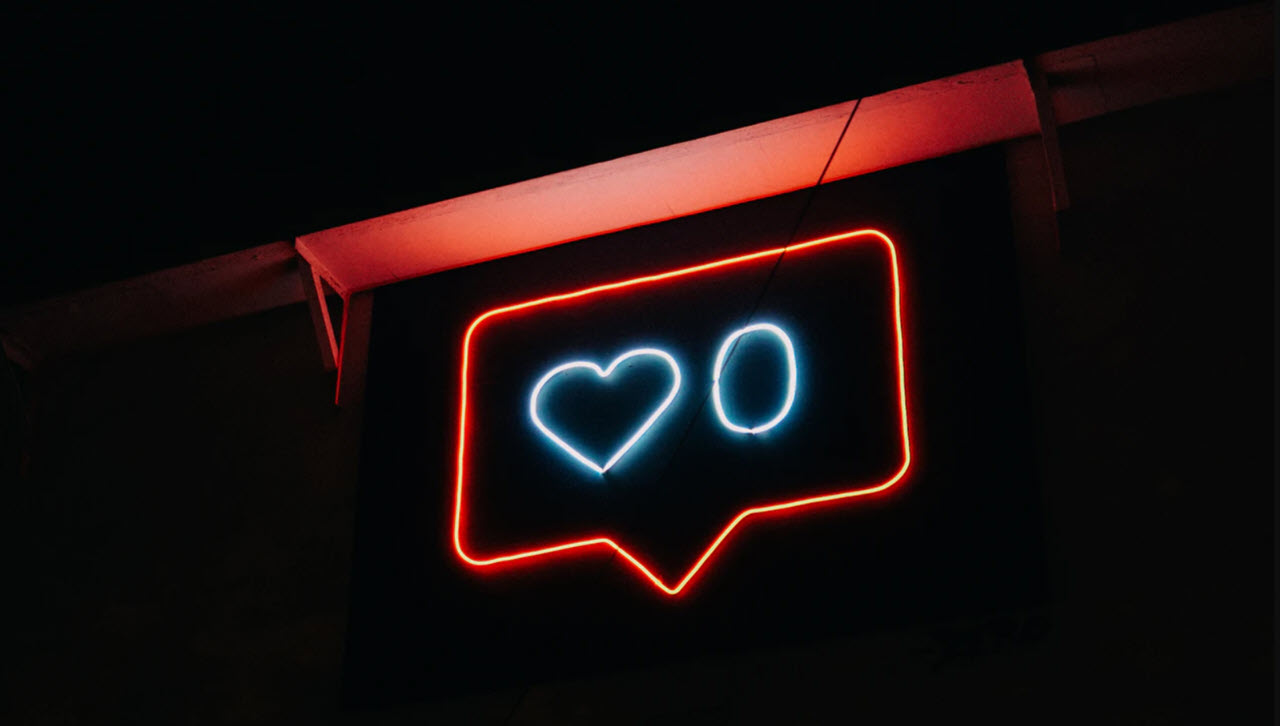 What does DM mean?

When using social media, you might come across several abbreviations that might seem weird at first look. However, these are just social media lingo that you’ll pick up as well over time.

In this article, we’re talking about what does DM mean.

While there could be other meanings of DM, based on the context the abbreviation is used, it’s most commonly used when referring to direct messaging someone on a social media platform. DMs are also sometimes called PMs or Personal Messages.

In layman terms, this is just a simple, private message you send to someone that only the two of you can see instead of posting something publicly on their profile or timeline.

DM is also often used as an abbreviation for ‘doesn’t matter’ or ‘don’t mind’. Once again, these abbreviations are pretty much only seen in online texting or SMSs and aren’t exactly very common.

So what’s Sliding into DMs?

Another rather popular phrase where DMs are concerned is ‘sliding into DMs’. This generally pertains to a person casually messaging someone as they find them attractive based on their social media profile. This is the equivalent of making the first move in an online dating environment.

Of course, you could slide into someone’s DMs and have a normal, non-flirty conversation as well, but the term generally used in a flirtatious context. The most popular platforms this happens on are either Instagram or Twitter.

What platforms allow you to DM?

Most modern social media platforms, including Instagram, Twitter, Facebook, TikTok and LinkedIn allow users to send DMs. Some platforms are a bit more strict when it comes to protecting a user’s privacy, space and avoiding spam and has a few restrictions in place when sending DMs.

For example, a platform can ask users to register with a phone number before DM someone. Being connected to the user you want to DM is also a common requirement. There are also DM limits enforced on several platforms to avoid cases of harassment and spam.