A dwarf galaxy near Milky Way is dying: Australian astronomers 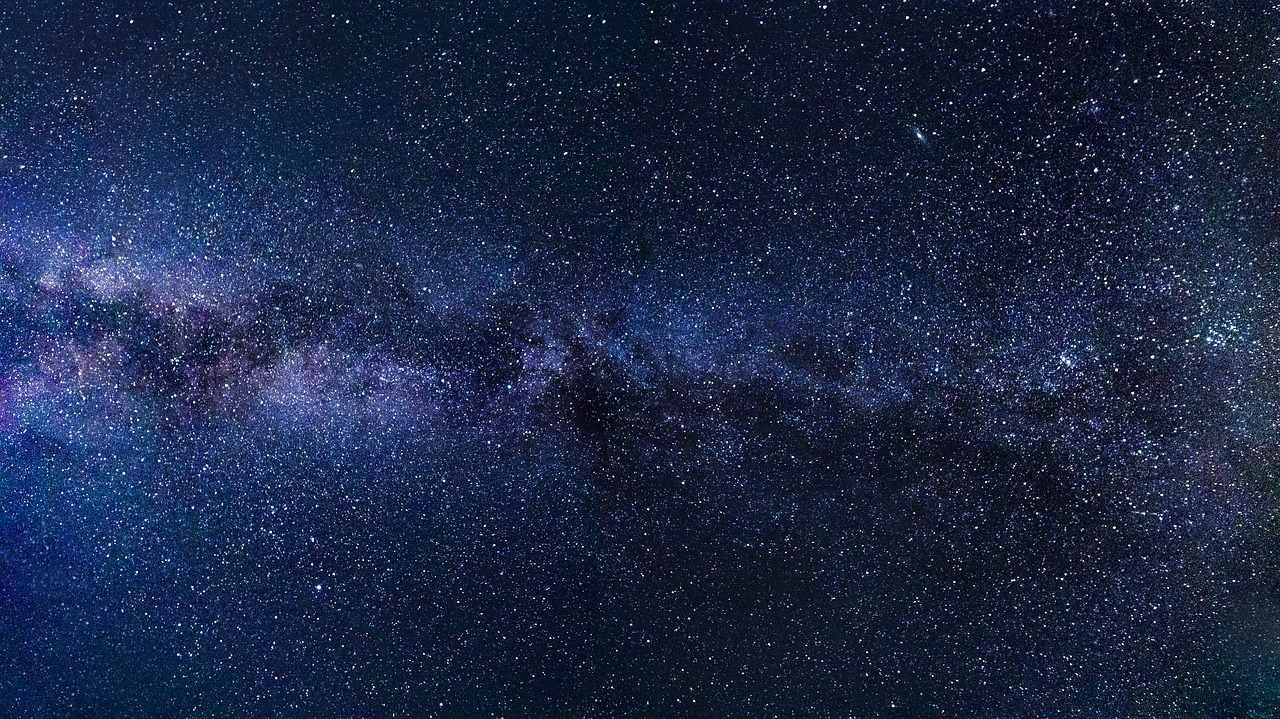 A dwarf galaxy near the Milky Way called the Small Magellanic Cloud is slowly dying from the gradual loss of energy to form stars, said a study by Australian astronomers published on Tuesday.

It is likely to eventually be gobbled up by our Milky Way, scientists said.

“Galaxies that stop forming stars gradually fade away into oblivion. It’s sort of a slow death for a galaxy if it loses all of its gas,” said lead researcher Naomi McClure-Griffiths of the Australian National University (ANU).

Using the SKA Pathfinder radio telescopes, the scientists were able to observe a powerful outflow of hydrogen gas from the Small Magellanic Cloud which is 200,000 light years away, Efe news reported.

In the News: Hubble space telescope is back on track: NASA

The loss of this gas — the main element of the Universe and in stars –implies that “the galaxy may eventually stop being able to form new stars”, ANU said.

The astronomer was studying the evolution of galaxies when they got the first clear measure of the amount of mass lost by a dwarf galaxy.

“The result is also important because it provides a possible source of gas for the enormous Magellanic Stream that encircles the Milky Way. Ultimately the Small Magellanic Cloud is likely to eventually be gobbled up by our Milky Way,” she said.

In September, Australian scientists had indicated that the Magellanic Clouds may have been accompanied by a third galaxy, which ended up engulfing them thousands of years ago.