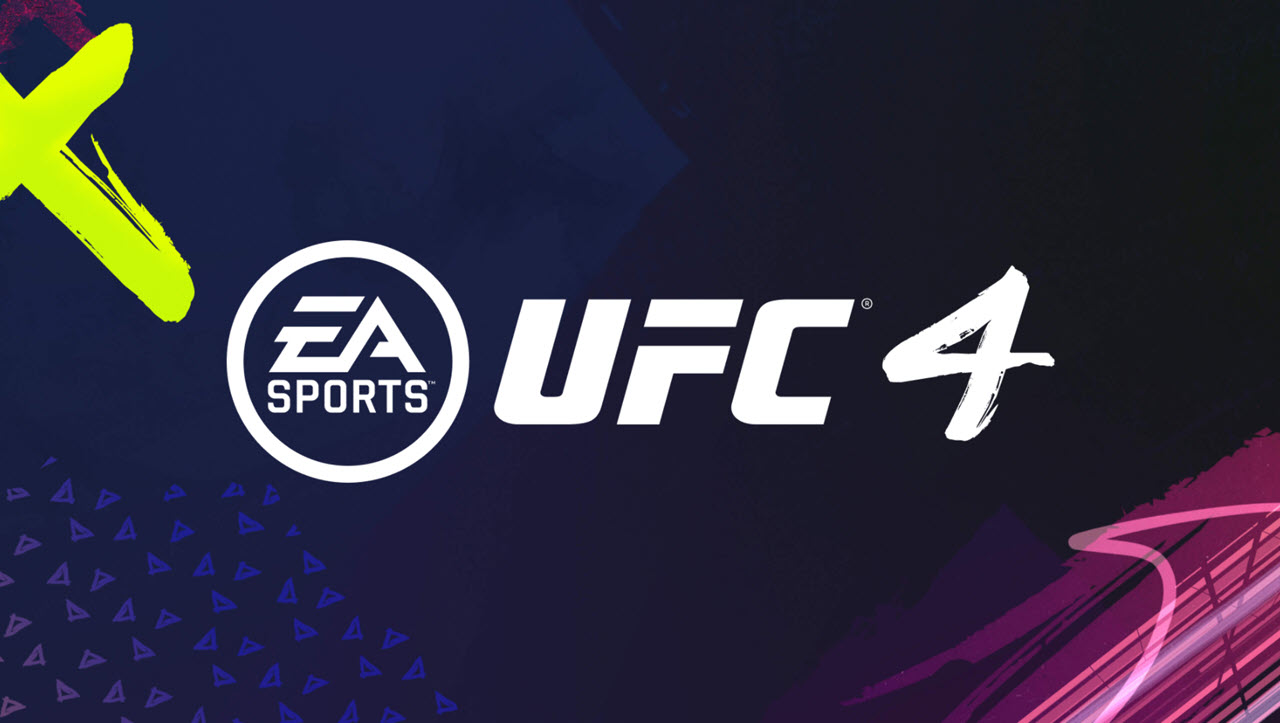 EA Sport’s has apologised and pulled down the full-screen in-game ads that it had started showing in UFC 4 during the “replay” moments in gameplay, after facing backlash on Reddit.

While ad placement isn’t new to the UFC franchise with ads appearing in specific main menu titles as well as the Octagon during gameplay, the full-screen ads during the replay moments in matches enraged many from the UFC gaming community, especially since the game commands a $60 premium.

Apologising for the in-game ad placement, an EA Sports spokesperson said, “Earlier this week, the team turned on ad placements in UFC 4 that appeared during the “Replay” moments in gameplay. It is abundantly clear from your feedback that integrating ads into the Replay and overlay experience is not welcome. The advertisements have been disabled by the team and we apologize for any disruption to gameplay that players may have experienced.”

UFC 4 was launched last month on August 14 and many have pointed out that the reason for this silent introduction of full-screen ads a few weeks later was to avoid criticism from reviewers at the time of release.

Acknowledging their lack of communication to the players about adding more in-game ad placement and silently slipping them into the game last week, the spokesperson said that these kinds of ads won’t reappear in the future.

“We realize that this should have been communicated with players ahead of time and that’s on us. We want to make sure our players have the best possible experience playing UFC 4, so ad integration in the Replay and overlay experience will not be reappearing in the future.”

In the News: Facebook Messenger limits forwarding to five people or groups at a time