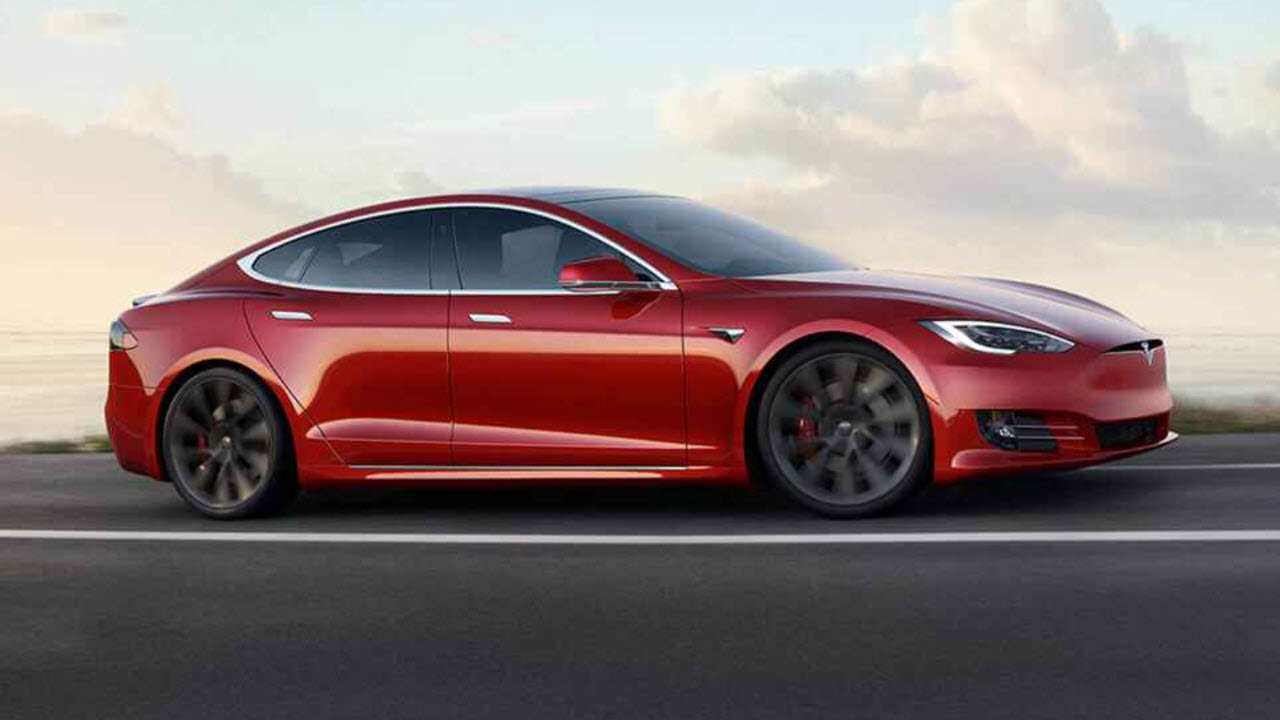 The development of electric vehicles in the past decade has been colossal and not without reason. With the increase in carbon emissions leading to rapid heating up of our planet, it’s essential to find cleaner automotive solutions for the future.

India was greeted with its first electric car in the guise of the Mahindra Electric REVA. However, calling it a car? I don’t think so. It was something between a golf cart and a toy, had a range of only 80km, and a top speed of 80kph.

Sure there were a few people who embraced it, given the fact that it had a zero-carbon footprint and was great for crowded cities. But more than that it created the notion among most Indians that electric cars are just a school project idea, have no real-life use and are just not viable for today’s needs.

Well fast forward to 2020, there are still a lot of people with the same wrong idea. Not for long because we’re going to smash the seven most common myths about EV’s and tell you why they’re so much better than you think.

They don’t have any power, and lack performance

What? Come again? Yes, this is how I react every time someone says this line about electric cars because it’s the complete opposite. You see electricity travels at the speed of light, and it is for this very reason that a bulb switches on almost at the same instant of pressing the switch. In the same way, when you push the throttle in an EV, the electric motor delivers 100% power to the wheels at that very instant, which translates into maximum torque right at the word go.

Electric vehicles accelerate with such ferocity that it will make your jaw drop and to prove my point the Tesla Model S; a premium family car accelerates from 0 – 100 km/h quicker than a Buggati Chiron, one of the fastest hypercars on the planet. That too, without expending a single drop of fuel.

So performance? Mind-blowing is the answer.

They have poor range, and can’t be used for long drives

Range anxiety is probably the most commonly spoken problem when it comes to EV’s today. However, with modern innovations in battery technology, it is now a thing of the past. Take the recently launched electric SUV in our own country, for instance – The Hyundai Kona. It comes with an impressive ARAI tested range of 452 km. That means you could almost achieve a complete round trip from Delhi to Agra, without the need to charge, which is impressive.

Like the Kona, there are many more vehicles set to launch in the country like the Nissan Leaf, Tata Nexon EV, and others, all of which have more than 250 km of range. Also, these cars feature a technology called regenerative braking which slows the vehicle down and uses the heat dissipated in the brake discs to charge up the batteries and thus extending range.

Moreover, in real-world usage, most people tend to charge their cars at night or while they’re at work, so every time you take your car out, you will have almost a 100% charged battery at your disposal.

So long weekend getaway? Not a problem.

They take too long to charge

This might be true when one looks at the numbers. Case in point, the Hyundai Kona takes around 6 hours and 10 minutes to fully charge when connected to an AC wall charger at your home. A reasonably long duration but not so much when you look at it practically. Like I said, most EV owners tend to charge their cars overnight, which is more than enough time for your vehicle to top up completely. 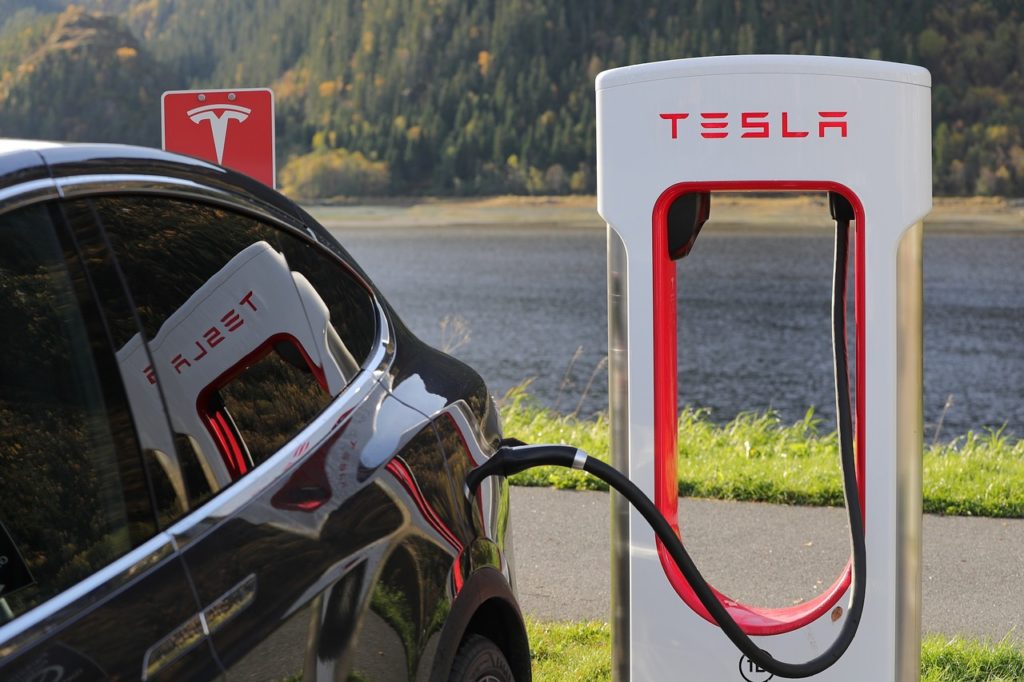 There is also a small but growing network of charging stations across the big metros in the country. These give you the option to connect your car to a DC fast charger which takes just an hour to provide you with about 80% charge, while you sip on your latte and read the newspaper at the nearby cafe. Indian Government, under the FAME II scheme, are planning for 2,636 EV charging stations.

As of now, this might be partly true. Manufacturing of lithium-ion batteries is a costly affair and is one of the reasons, EV’s are expensive today. But as time progresses, newer and more affordable battery technologies are being developed to make owning an EV much more economical.

It’s true cars like the Kona cost upwards of 20 lakh, but the fact that they’re imported is also a key reason. As the popularity of EV’s increases, manufacturers will ramp up the localisation of their vehicles which will gradually lower the prices and make EV’s more accessible to the general public.

Tata, being an indigenous company, is already at the forefront of this with two EV’s under 10 lakh and 15 lakh respectively, which is proof you can make good EVs at a competitive price.

And to add to this the Indian government and most other governments as well, are offering attractive subsidies on EV purchases as well as free charging and reduced taxes. This only makes owning an electric car all the more desirable.

They aren’t safe, and lithium batteries are prone to catch fire

Again, a major misconception among people. All the electric vehicles are manufactured according to the same safety standards as their petrol-powered rivals. This means they are just as safe and have features such as airbags, ABS, and special safety systems which immediately cut off electric supply from the motor in the event of an accident to prevent fire or shock.

As for the case of lithium-ion batteries catching fire? Well, this is highly exaggerated and has rarely ever happened unless its a major accident, in which case the internal combustion engine of a petrol car would catch fire as well. So not to worry. Electric vehicles are pretty safe, and in some cases might be even more reliable.

Well, wrong again. Electric cars are much cheaper to maintain because unlike their fuel-burning counterparts, they do not require any regular oil changes or tune-ups, and there are lesser moving parts. Also, charging an electric vehicle is much cheaper than spending on fuel at just ₹4 per kWh, and in some countries, it is entirely free.

Theoretically, if you charge up a Hyundai Kona’s 39.2 kWh battery pack, it will cost you around ₹157, giving you a range of 452 km. Running a similarly sized Hyundai Creta for the same distance will cost you roughly ₹1580, which is ten times more.

So I guess the numbers speak for themselves.

Adoption of EV’s will necessitate the call for more power usage right? Well, not quite, and I shall use statistics to break it down to you once more.

India’s annual power consumption is 1,181 terawatt-hours. Assuming at some point, there are 10 million EV’s on Indian roads, and these will consume around 24 terawatt-hours or less annually – just 2.03 per cent of the total demand. Besides, most electric vehicles will tend to be charged during the night, at the off-peak hours when power demands are lowest.

Batteries, which are at the core of electric vehicles, have also seen tremendous development with increasing power to weight ratio, better efficiency and more juice to keep a vehicle powered for longer while maintaining the size.

So, all in all, there won’t be any stress or overload on our power grids, and we already have more than sufficient power to pave the way for an exciting electric future. 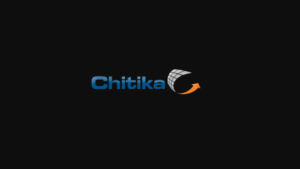 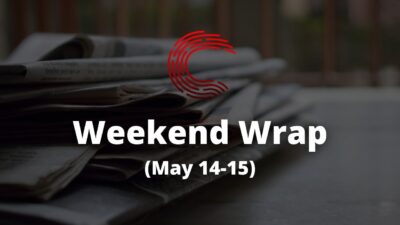 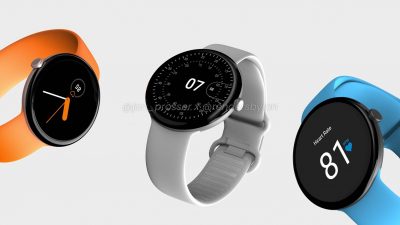