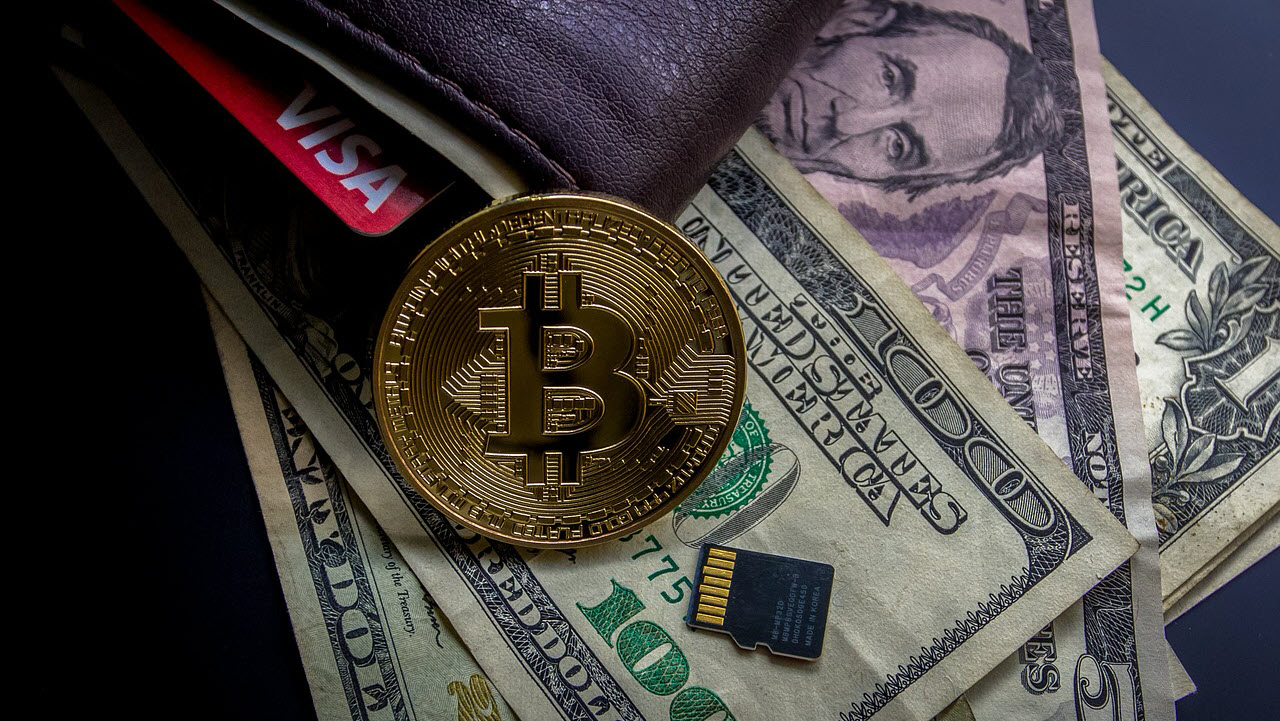 The operational task force formed by Europol and Eurojust questioned 42 individuals from Bulgaria, two in Cyprus, three in Germany and 214 in Serbia. This led to 14 arrests in Serbia and one in Germany. A total of 22 locations were also searched, including four call centres and 11 residences in Serbia, 2 residences in Cyprus, as well as 2 companies and 3 residences in Bulgaria.

While most of the victims are Germans, losing over two million euros, Australian, Canadian and Swiss people were also targeted. Europol warns that the “number of unreported cases is likely to be much higher”, suggesting that losses might be in the hundreds of millions collectively.

This operation comes off the back of a similar one where Latvian and Lithuanian law enforcement detained over 108 suspects running a multi-million euro call centre scam.

Authorities detained 80 people in Latvia and 28 in Lithuania and seized cash, bank accounts, luxury vehicles, and nearly €95,000 in cryptocurrencies.

The scam involved nearly 200 fake traders speaking English, Russian, Polish and Hindi calling victims and convincing them to invest their savings in a fake crypto scheme, promising exorbitant returns. The investments were of course, fake, and the scammers made profits of over three million euros per month.

In the News: CNET is publishing AI-generated articles