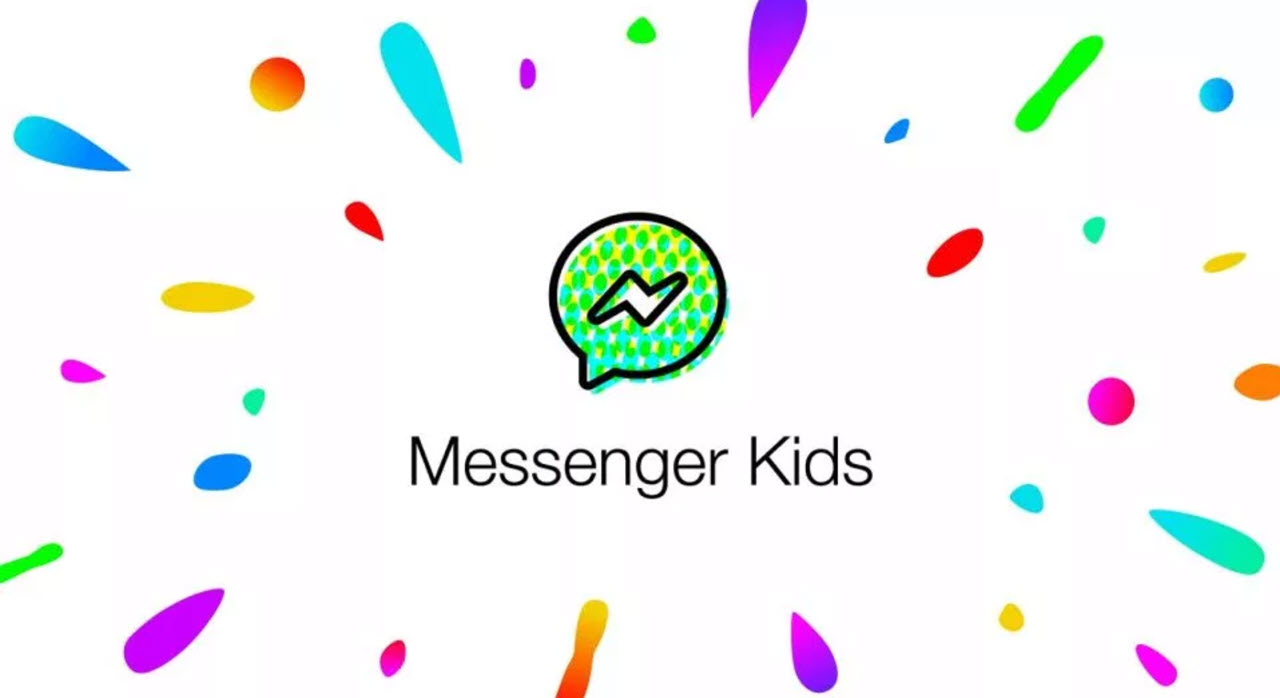 A design flaw has been found in Facebook Messenger for Kids that allows the children to enter a chat with strangers through the group chat system.

As first reported by The Verge, Facebook has been closing group chats and alerting the users — parents in this case — about the flaw and informing that the group chat feature had been disabled temporarily. The company acknowledged this vulnerability publicly but have only sent out notifications to the users.

Launched in December 2017, Messenger Kids was aimed at providing a secure environment for kids to interact among their peers and friends who were approved by their parents. But due to this flaw, kids were vulnerable to enter into a chat with unapproved strangers — a direct violation of the service’s primary intent — and it’s unclear since how long.

During the launch of Messenger Kids, Facebook said that the app is designed to be compliant with Children’s Online Privacy and Protection Act (COPPA) and doesn’t use a child’s information for ads, but several privacy advocates have accused the app of violating COPPA by collecting user data.

Facebook has been in the bad books of users, privacy advocates, as well as institutions that work towards the privacy of individuals on the internet, and this design flaw in Messenger Kids only adds to the long list of Facebook’s privacy blunders, even though Zuckerberg would have you believe that the future is private.

In an effort to combat misinformation and build upon its transparency tools, Facebook announced two updates earlier this month. You can read about the transparency tools update here and how Facebook is combating misleading health posts here.