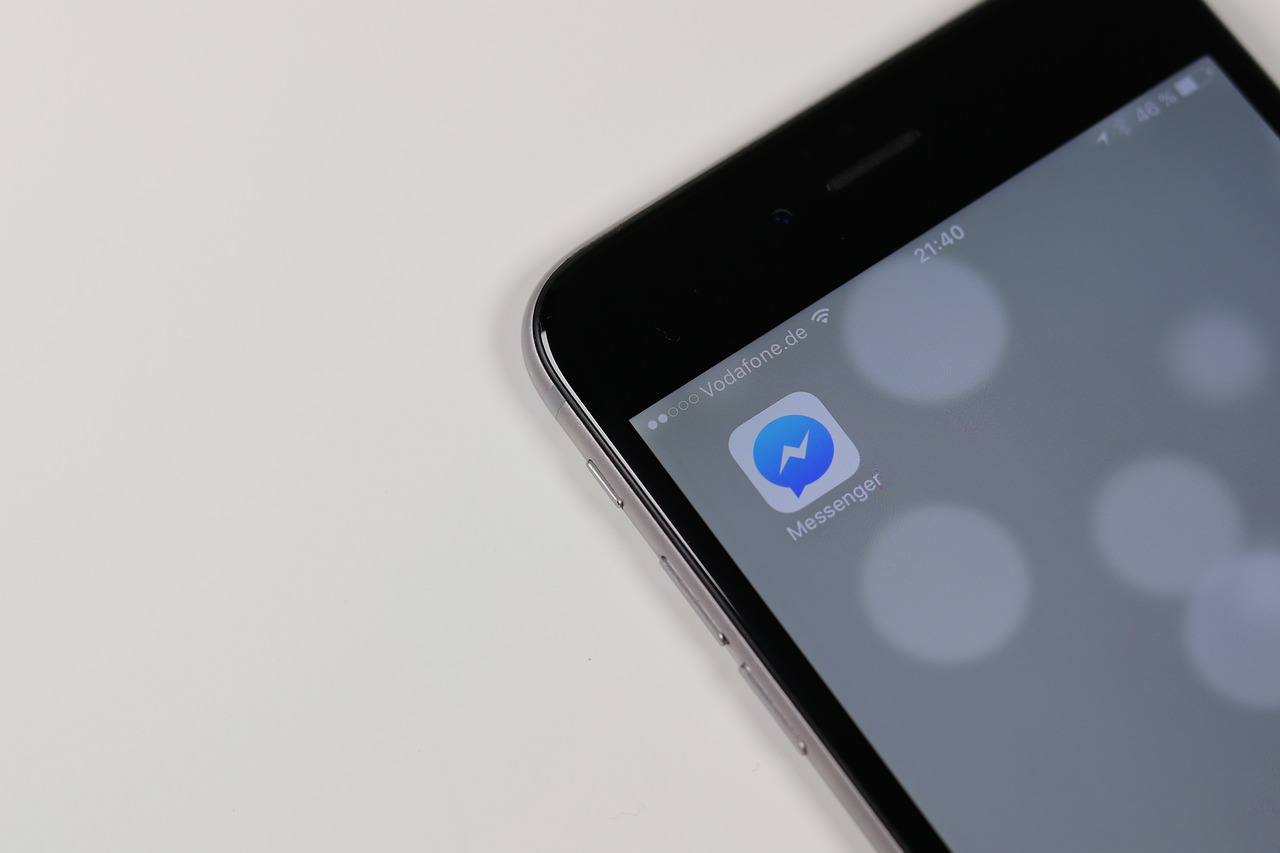 Facebook is planning to roll out a new update to Messenger that will allow users to delete sent messages from chat threads within 10 minutes of sending.

A Twitter user spotted the feature listed as “coming soon” in the release notes for version 191.0 of Messenger’s iOS client, The Verge reported on Wednesday.

“Coming soon: Remove a message from a chat thread after it’s been sent. If you accidentally send the wrong photo, incorrect information or message the wrong thread, you can easily correct it by removing the message within ten minutes of sending it,” read the description.

The feature was first discovered and tweeted about by an engineer named Jane Manchun Wong in October while it was being tested.

In the News: Facebook Messenger gets a simpler refreshed look

Amid the data breach and other scandals, the company had been silently deleting messages which were shared through Messenger by Facebook CEO Mark Zuckerberg after which the company said that the ability to retract messages would also be made available to all Messenger users, media had reported in April.

However, no specific date has been announced by the company as to by when would the functionality be finally available for users.

Earlier in March, Facebook released the “delete for everyone” feature on WhatsApp that provides the users with an hour-long window to remove sent messages from individual as well as group chats.