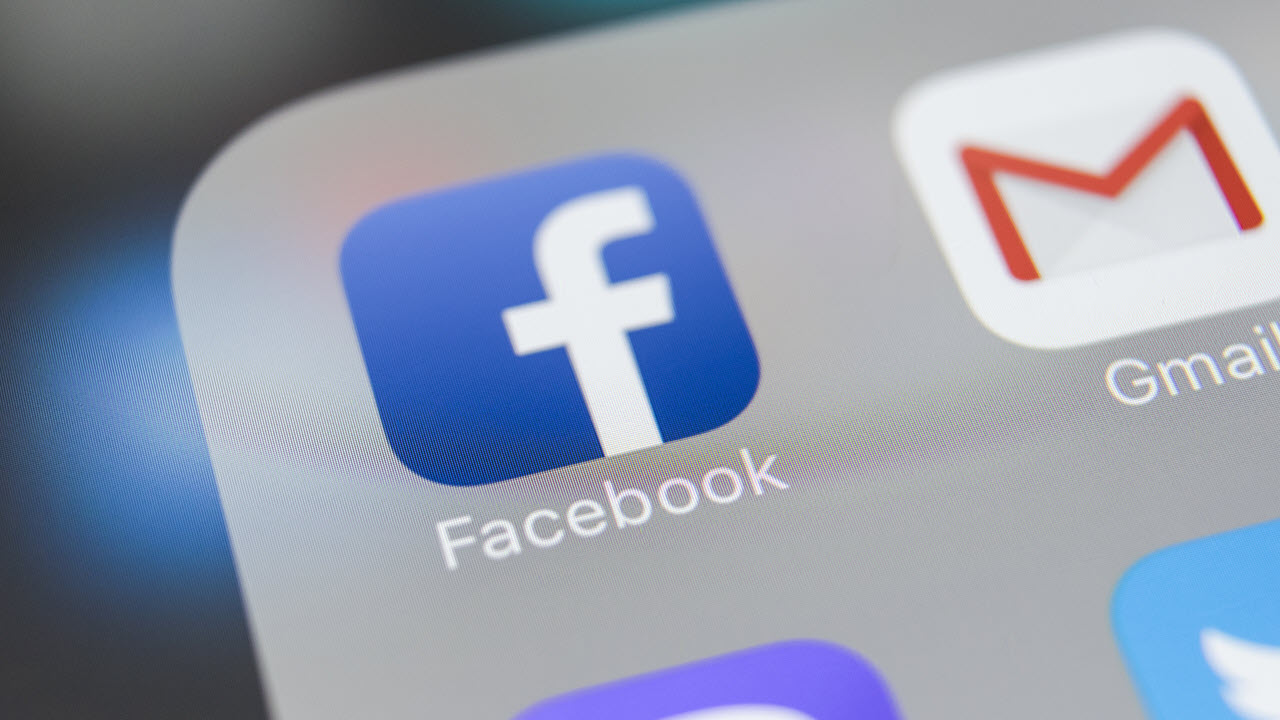 Facebook has rolled out a photo transfer tool, which will help users transfer their photos and videos uploaded to the social network to other services, starting with Google Photos.

Facebook’s photo transfer tool is currently being piloted in Ireland and will be released to users in other countries in the first half of 2020.

The data transferred via the photo tool will be encrypted and users will need to enter their password to begin the process, as Facebook’s announcement says that they’ve “kept privacy and security as top priorities”.

The tool is currently being tested, so it’ll be continued to be updated based on the feedback gathered from users during the pilot programme as well as other stakeholders.

Also read: How to view your Facebook profile as someone else? 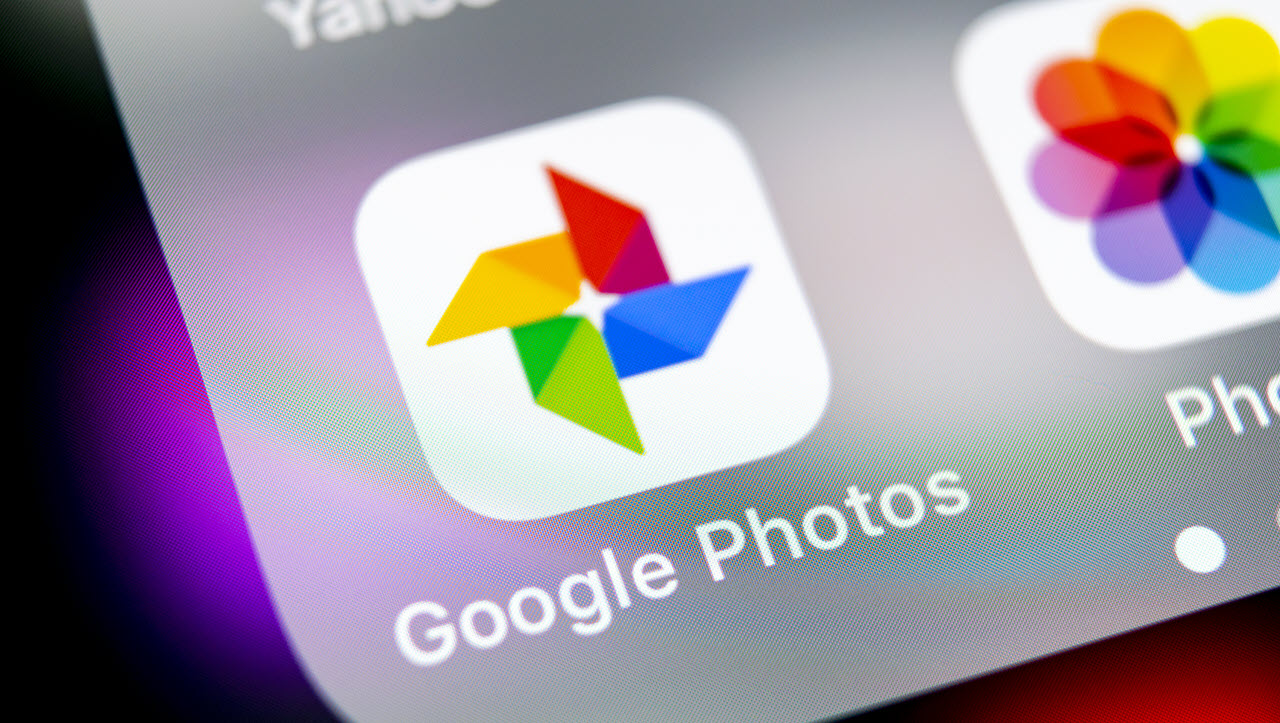 This photo transfer tool by Facebook is based on a code that was developed through the company’s participation in the open-source Data Transfer Project, which was launched in 2018 and in addition to Facebook, includes companies like Apple, Google, Microsoft and Twitter.

“We’ve learned from our conversations with policymakers, regulators, academics, advocates and others that real-world use cases and tools will help drive policy discussions forward. That’s why we’re developing new products that take into account the feedback we’ve received and will help drive data portability policies forward by giving people and experts a tool to assess,” explains Steve Satterfield, Director of Privacy and Public Policy at Facebook, in a post.